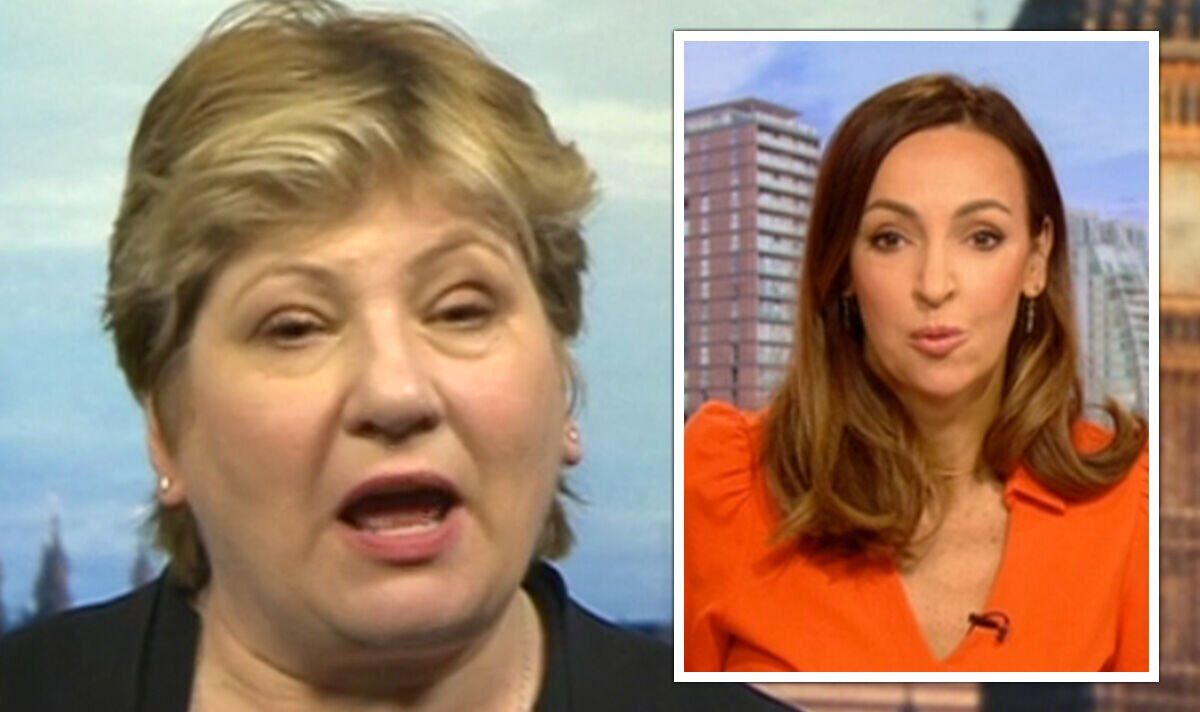 The Shadow Attorney-General appeared on Tuesday’s instalment of BBC Breakfast where she faced a grilling from host Sally Nugent over Labour’s Brexit u-turn. The debate came in the wake of the party’s leader Sir Keir Starmer unveiling Labour’s vision of Brexit as he ruled out any plans to take Britain back into the EU. Nugent savaged Thornberry on the matter and questioned how Britons would be able to trust the Labour Party.

Nugent asked: “How do people watching this morning who are going to be voting in a general election in the coming years trust Labour when your position now is so very different, completely different, from the position you took two and a half years ago?”

Thornberry squirmed: “What we did was we fought the referendum and we wanted to remain in the EU, we then had two general elections about the issue, particularly the last one, and we lost, we lost.

“We have to accept that and what people need to do is look at the Labour Party and think this is a pragmatic grown-up party which wants to be a party of government and will look at the problems we have in the eye and sort them out.”

She argued Labour has a plan and accused the Conservative Party of “floundering all over the place”.