Blood Elves play a major part in World of Warcraft’s lore, and are even more important during the era when Burning Crusade Classic takes place.

The Blood Elves originally descended from Night Elves, but their obsession with magic forced them to flee Kalimdor. After arriving in Quel’Thalas they renamed themselves as the High Elves and became dependent on a well of magical energy known as the Sunwell. During the Third War, the conflict in which Warcraft: III Reign of Chaos centers around, the Sunwell was destroyed and much of the High Elven population was wiped out. Those who survived renamed themselves as “Blood Elves” in order to honor those they had lost.

Related: Everything New In WoW: Shadowlands’ Chains of Domination Update

Suffering from an intense addiction to magic, the Blood Elven prince Kael’thas Sunstriders journeyed to Outlands in order to find a solution for his people. This is where World of Warcraft: Burning Crusade Classic kicks off, with the playable Blood Elves being those who initially stayed behind in Quel’Thalas. The Blood Elves join the Horde because of their alliance with the Forsaken as well as their need for assistance in reaching Outlands, but they have no true allegiance to the faction.

How Blood Elves Become Paladins In World of Warcraft

World of Warcraft: Burning Crusade Classic will remove faction-exclusive classes, with Alliance players able to roll as Shaman and Horde players able to become Paladins. Blood Elven Paladins are much different than Humans or Dwarves, as they do not gain their power through the worship of “The Light.” Instead, the “Blood Knights” draw their power forcibly from a Naaru known as M’uru. From a roleplay perspective, the existence of Blood Elf Paladins allows players to play a more morally-suspect character while still enjoying the class.

Blood Elves are also a great choice for players who hold no true allegiance to the Alliance or Horde, since in reality they are out only for themselves. With their own unique starting zones not currently accessible in World of Warcraft Classic, they are great for players looking for new lower-level content. Considering they will not be selectable for the character boost that Blizzard has promised to be available for World of Warcraft: Burning Crusade Classic, they may be a better fit for players who enjoy leveling.

Both Blood Elves and the new Alliance class, Draenei, play an important part in the story of World of Warcraft: Burning Crusade Classic. With a history that ties them to both Azeroth and Outlands in a meaningful way, Blood Elves are a great choice for players who love both lore and roleplay.

How Many Genshin Impact Players Are There

Sean Boehme is a freelance writer and aspiring fiction author from Queens, New York. He loves video games as well as Dungeons and Dragons, where he plays as a very grumpy goblin. Unfortunately, Sean is also a dedicated New York sports fan. Sean can be contacted at his Twitter profile @Seanboehme. 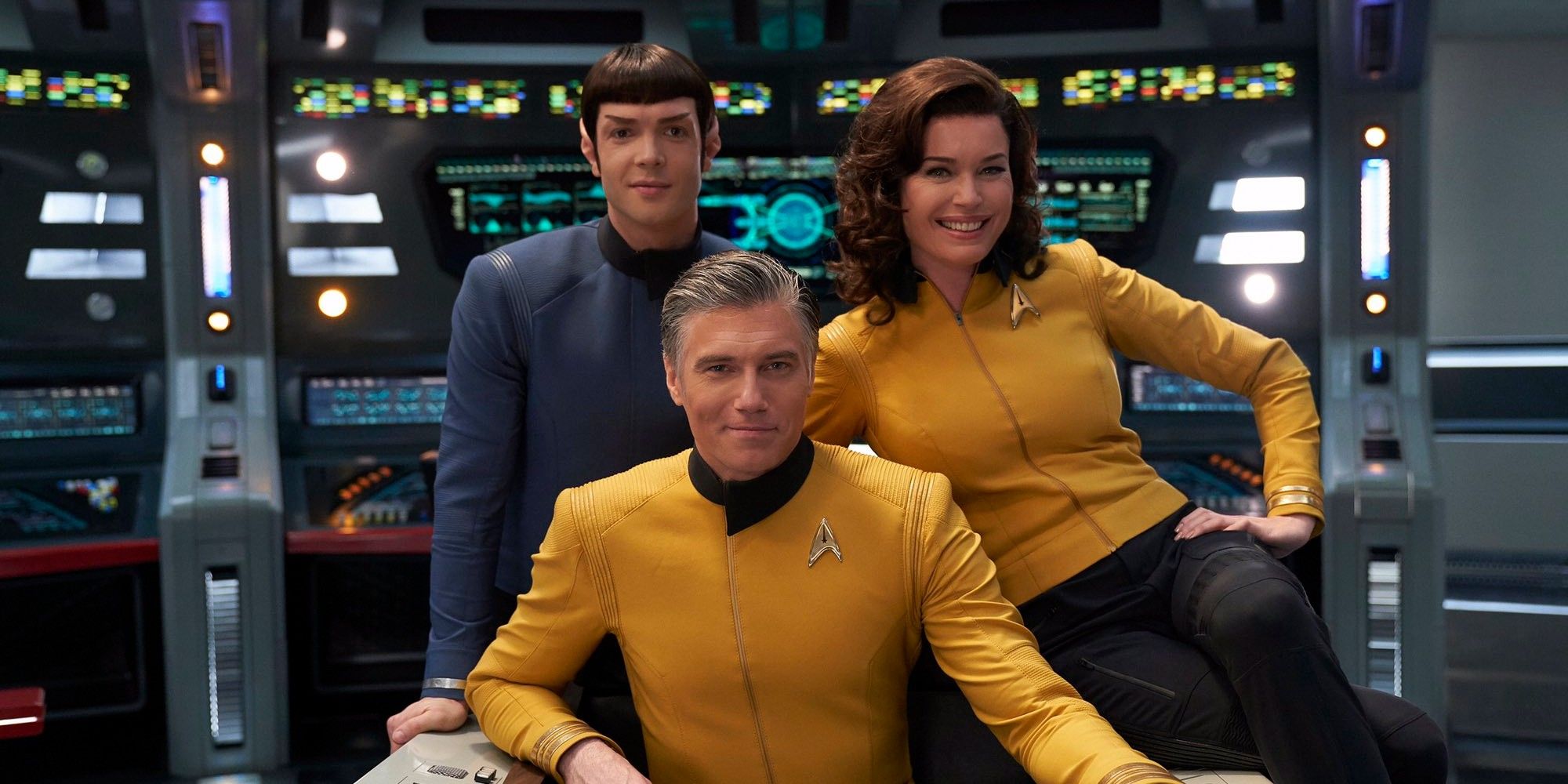 Those Who Wish Me Dead: 7 Things We Know About The New Movie From Yellowstone’s Taylor Sheridan 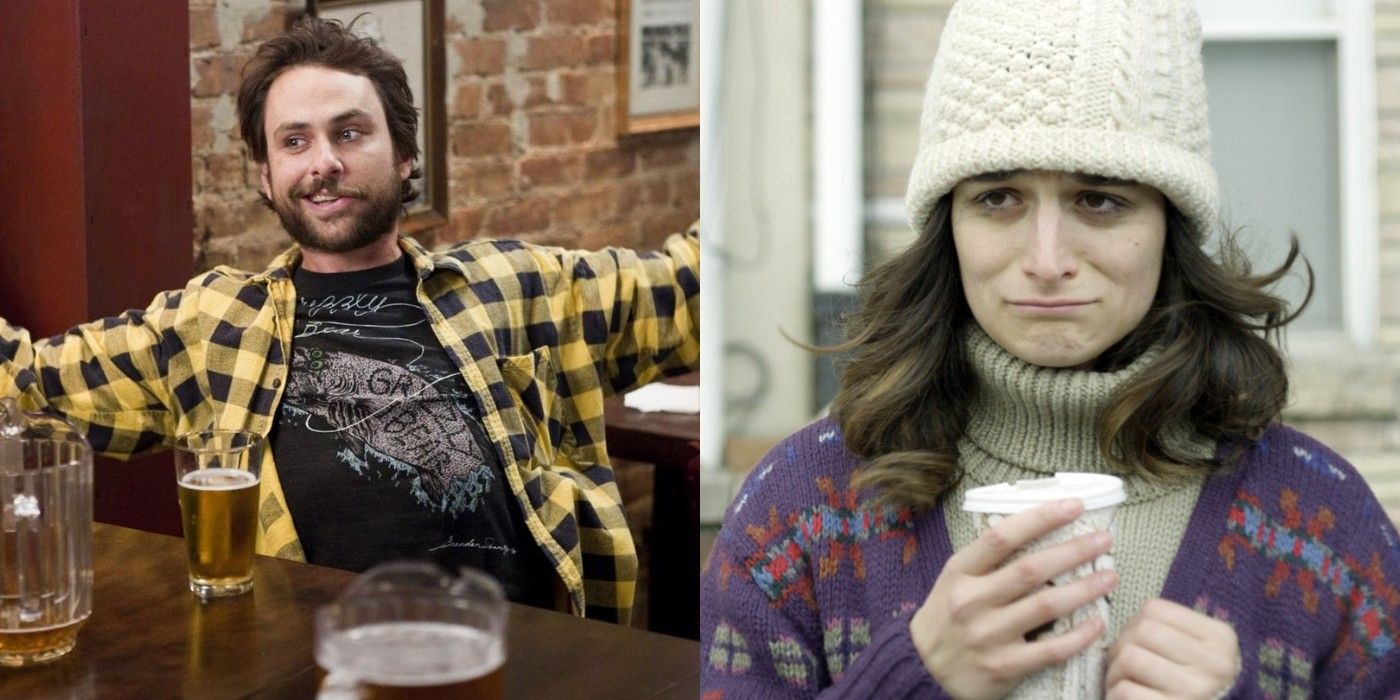 Charlie Day, Jenny Slate to Star in Amazon’s Rom-Com I Want You Back 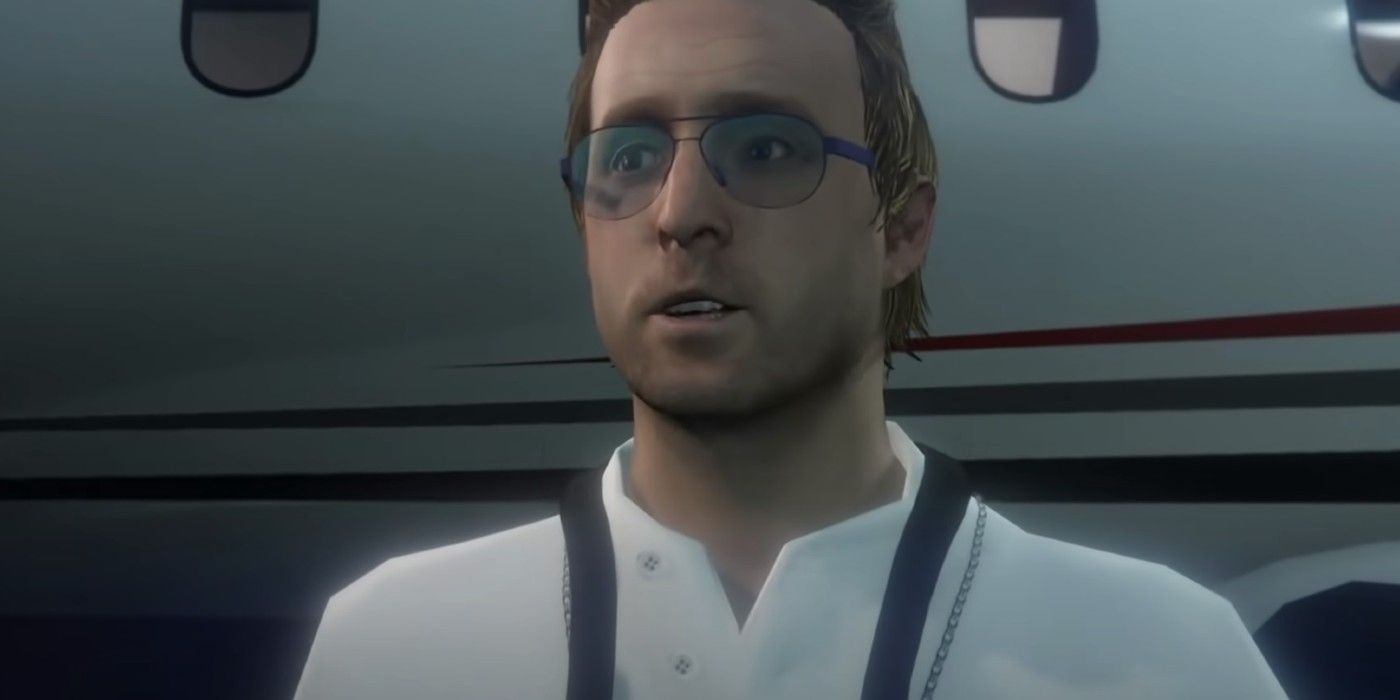