The Simpsons’ Artie Ziff has reappeared multiple times over the years, risking Homer and Marge’s marriage.

The Simpsons is a show centered around the relationship between Homer and Marge Simpson, a pair capable of weathering whatever crisis comes their way. Their marriage has been tested over the years but has also proven to be strong enough to survive almost any challenge — including one of Marge’s most committed and creative ex-boyfriends.

Who was Artie Ziff in The Simpsons, how did he almost end up with Marge, and how has his returns in the series endangered not just Homer and Marge’s romance, but also Homer’s life?

Artie Ziff was introduced in Season 2’s “The Way We Was,” the first episode to delve into the history of Homer and Marge’s romance. Artie was in the same Senior Class as Homer and Marge, one of the best students in the year, which lead him to develop a haughty and self-centered personality. Artie developed feelings for his classmate Marge and took her to the Senior Prom as his date. The pair were even elected Prom King and Queen. Afterwards, the pair relocated to a cliffside where Artie quickly became too handsy for Marge’s comfort. Groping at her, Marge unceremoniously ended the date and instead spent the night with Homer — setting up their eventual marriage and life together.

Artie eventually found success outside of school when he founded the company ZiffCorp and becoming incredibly wealthy. But even as a billionaire, Artie never got over his feelings for Marge. In Season 13’s “Half-Decent Proposal,” Artie approached a money-strapped Simpsons family and agreed to pay them handsomely for a single weekend with Marge. Marge agreed, and Artie revealed an exact replication of their Senior Prom — stealing a kiss from her in front of a spying Homer. Although Marge resisted his advances, a heart-broken Homer briefly left home to work on an oil rig and was almost killed before being saved by Marge and a repentant Artie.

Artie later reappeared in Season 15’s “The Ziff Who Came To Dinner,” where it was revealed that Artie had lost his fortune and was on the run from the authorities for his part in a long-running Ponzi scheme. He was able to briefly stay with the Simpsons and even shunted off his shares of ZiffCorp to Homer in a poker game — getting Homer arrested for his crimes and sent to prison. Considering he did this to the primary provider of a family of three, it’s one of the cruelest things that Artie could have done. It’s only softened somewhat by the fact that Artie — after spending a night with Marge’s sister Selma — ultimately confessed to his crimes and faced the punishment.

Ziff would later appear in The Simpsons Season 31’s “Hail to the Teeth,” where he’s not only left prison but regained his fortune. Homer even seems to have forgiven him enough to convince Marge to attend Artie’s wedding, which is revealed to be one final attempt to woo Marge away from Homer. This time, Marge gives Artie a gentle but firm final case for moving past her and do some good in the world. Although Ziff has dedicated himself to helping others since, there has always been a general lack of comeuppance for his actions.

Ziff did his level best to convince Marge to leave her family, often at the cost of ruining Homer’s life in the process. Ziff proved to be a spiteful and selfish figure in The Simpsons, and although he doesn’t reach the full-blown villainy of characters like Mister Burns or Hank Scorpio, he’s also one of the most personal antagonists Homer and Marge have ever encountered. The fact that he continues to harass Marge after her repeated attempts to exorcise him from her life speaks to how possessive Ziff became, and even his minor growth is undercut by his legion of robots — all designed to resemble Marge. No one else has ever come closer to breaking Homer and Marge for good.

KEEP READING: The Simpsons: How the Family Will Die – According to Bart

Xena: How the Warrior Princess Died 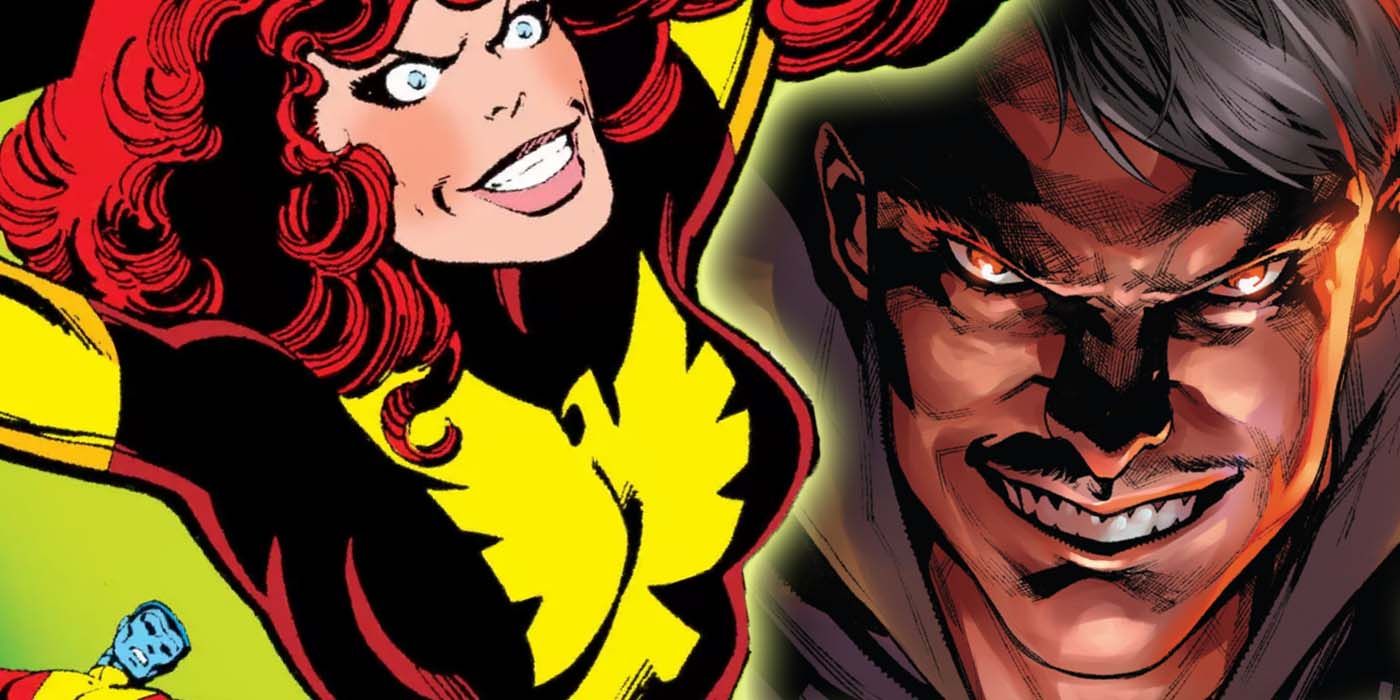 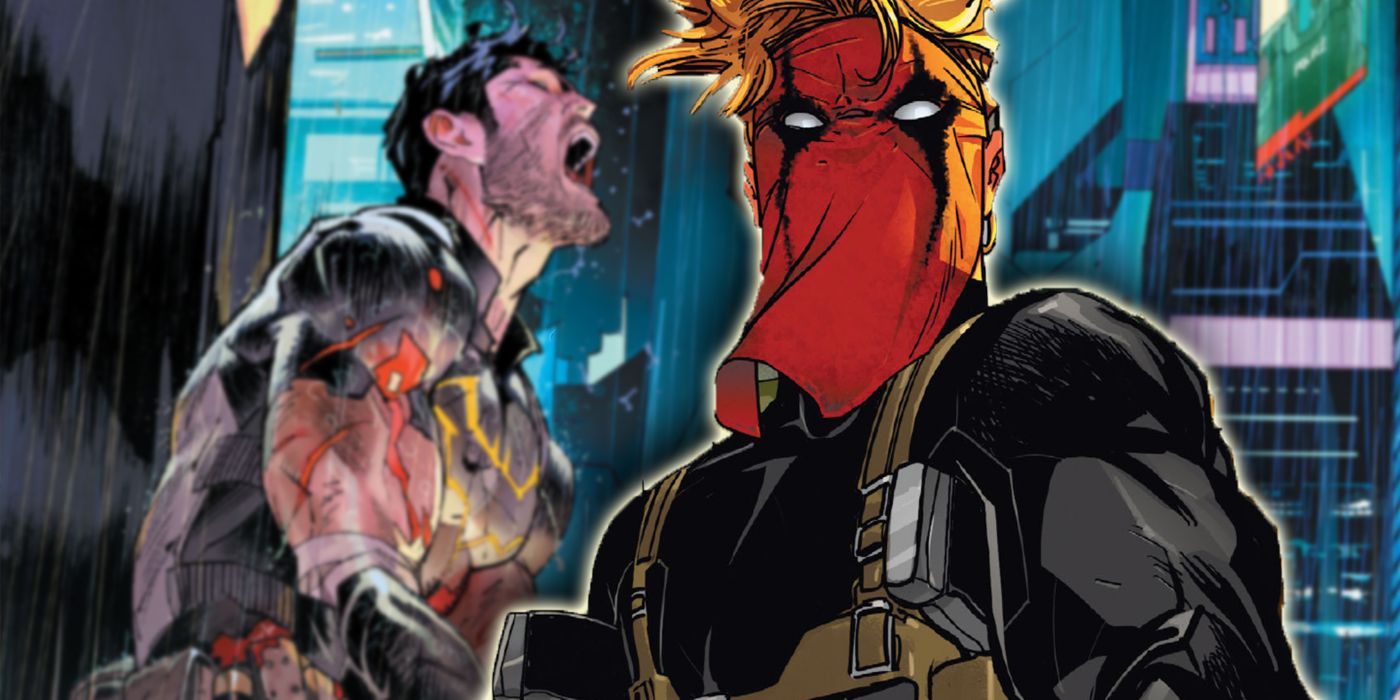 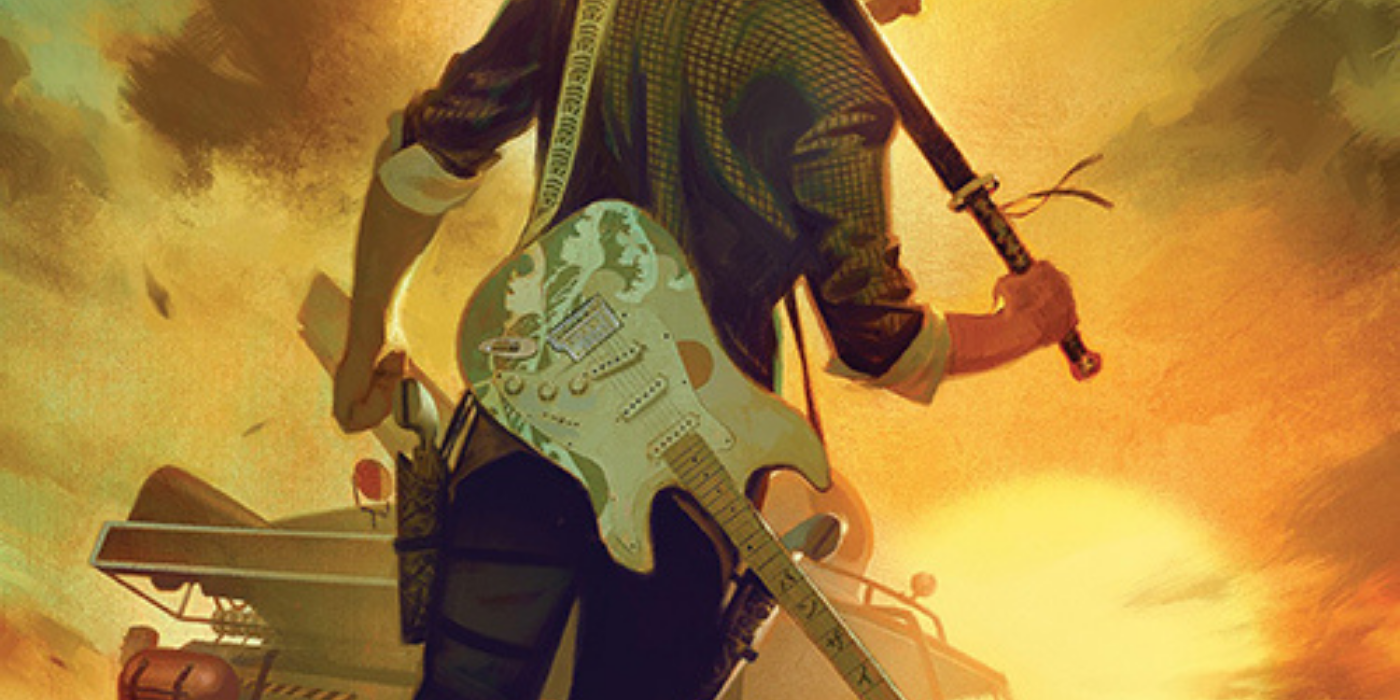 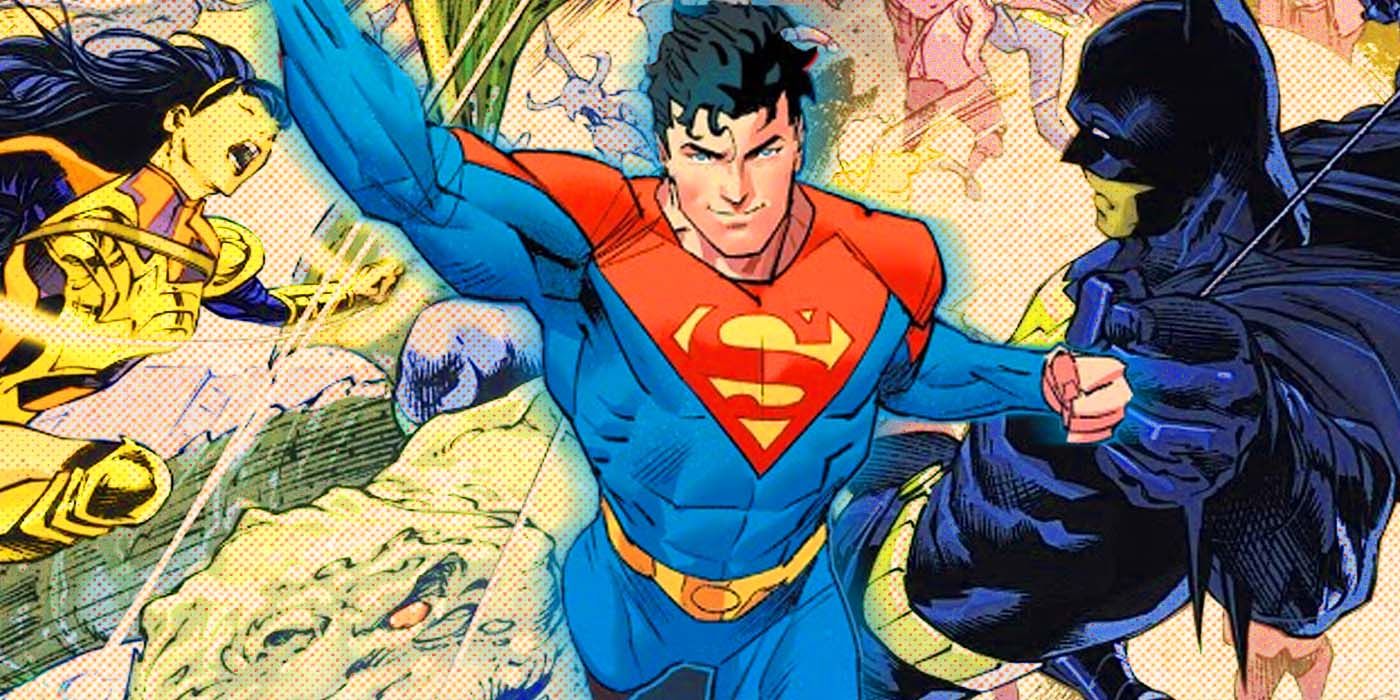 The New Justice League Did What the Clasic Team Never Could