House of the Dragon Will Not Depict Sexual Violence: Writer/EP Hess 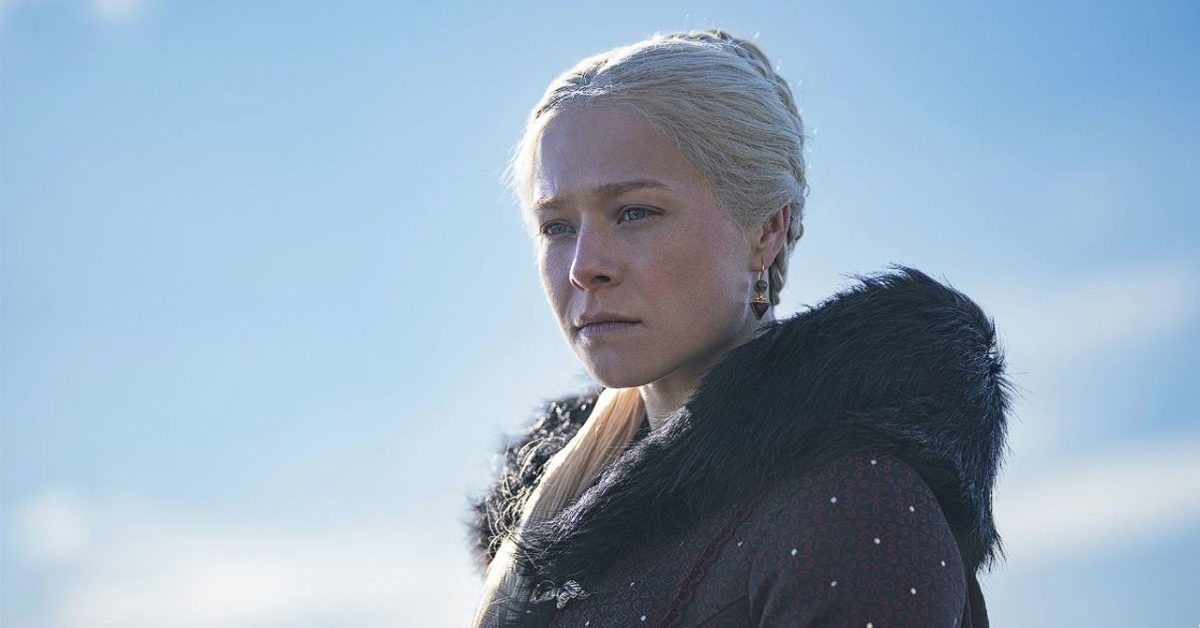 One of the most controversial aspects of Game of Thrones is its depiction of sexual violence against women. Two of the show’s most infamous incidents include Emilia Clarke’s Daenerys Targaryen in season one and Sophie Turner’s Sansa Stark in season five, both off their respective characters’ weddings. One point of interest is how the HBO prequel series House of the Dragon will address such issues, given the existing controversies surrounding them. Writer and executive producer Sara Hess clarified to Vanity Fair how it will tackle the subject.

“I’d like to clarify that we do not depict sexual violence in the show,” Hess said of the series, based on the George R. R. Martin work “Fire & Blood. “We handle one instance off-screen and instead show the aftermath and impact on the victim and the mother of the perpetrator. I think what our show does, and what I’m proud of, is that we choose to focus on the violence against women that is inherent in a patriarchal system.” Previously co-showrunner Miguel Sapochnik told The Hollywood Reporter, “Violence against women is still very much part of the world,” while emphasizing the scenes of such violence are done “carefully” and “thoughtfully” in the series. “[We] don’t shy away from it,” he continued. “If anything, we’re going to shine a light on that aspect. You can’t ignore the violence that was perpetrated on women by men in that time. It shouldn’t be downplayed, and it shouldn’t be glorified.”

Martin’s novels are high fantasy while drawing elements from medieval Europe. Hess placed greater emphasis on HOTD’s context. “There are many ‘historical’ or history-based shows that romanticize powerful men in sexual/marriage relationships with women who were actually not of an age to consent, even if they were ‘willing,'” she said. “We put that onscreen, and we don’t shy away from the fact that our female leads in the first half of the show are coerced and manipulated into doing the will of adult men. This is done not necessarily by those we would define as rapists or abusers but often by generally well-meaning men who are unable to see that what they are doing is traumatic and oppressive because the system that they all live in normalizes it. It’s less obvious than rape but just as insidious, though in a different way.” The writer admits that depicting sexual violence, in general, is “tricky”, but also “I think the ways we think about it as writers and creators are unique to our particular stories.”

House of the Dragon, which stars Emma D’Arcy and Matt Smith, premieres on August 21st on HBO and HBO Max.