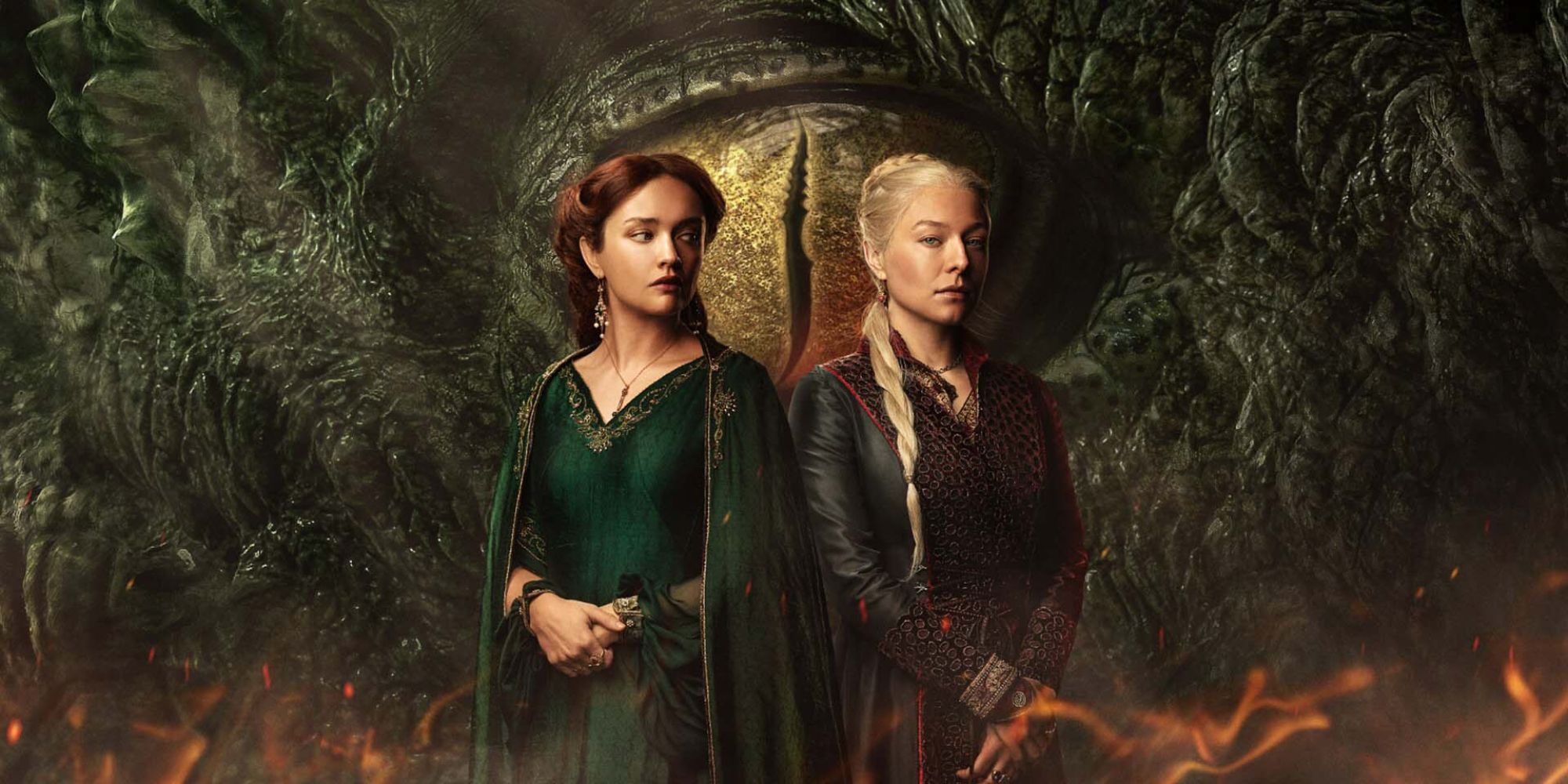 Episode 6 of House of the Dragon – “The Princess and the Queen” – is arriving soon, and here’s all you need to know about its release schedule.

House of the Dragon’s previous episode featured the Royal Wedding, reminding us of the legendary Red Wedding from the Game of Thrones series. Ser Criston Cole – after getting rejected by Princess Rhaenyra Targaryen and brutally killing Ser Joffrey – discloses everything to Alicent Hightower and sides with the Queen. Now, everyone is eager to see how this new partnership between Alicent and Cole will work against Rhaenyra in Episode 6.

RELATED: House Of The Dragon: Who Is Laenor Velaryon

House of the Dragon teased a massive time jump through its official trailers, and after five incredible episodes, it’s finally happening. New actors will take on the role of characters like Rhaenyra and Alicent, so it’s no wonder that the entire GOT community is looking forward to watching the next episode.

What Time Does House Of The Dragon Episode 6 Come Out?

Episode 6 of House of the Dragon is scheduled to release on Sunday, September 25th, 2022, at 9 PM ET (Easter Timing)/6 PM PT (Pacific Timing). Fans in the US can stream the episode exclusively on HBO Max, but the release date would be Monday, September 26th, for some viewers because of the time difference. Nevertheless, below is the exact release schedule of the sixth episode for different regions – you can follow it to stream the episode as soon as it is available in your time zone:

Keeping up with its trend, HBO Max released a new preview for the sixth episode, which is titled “The Princess and The Queen.” The title itself hints at the growing rivalry between Alicent and Rhaenyra. The trailer confirms that Prince Daemon disappeared ten years ago, leaving the Stepstones unguarded.

In the previous episode, we saw Viserys collapsing at his daughter’s wedding, making fans wonder if the King has died. Well, the trailer confirms that the King is actually alive, but he isn’t exactly looking healthy. Apart from that, we see a lot of new faces in the trailer, including Alicent’s children, who’ll play a crucial role in Dance of the Dragons.

NEXT: House Of The Dragon: What Are The Free Cities?

Retro Horror FPS Cultic Set To Be Launched In Mid-October