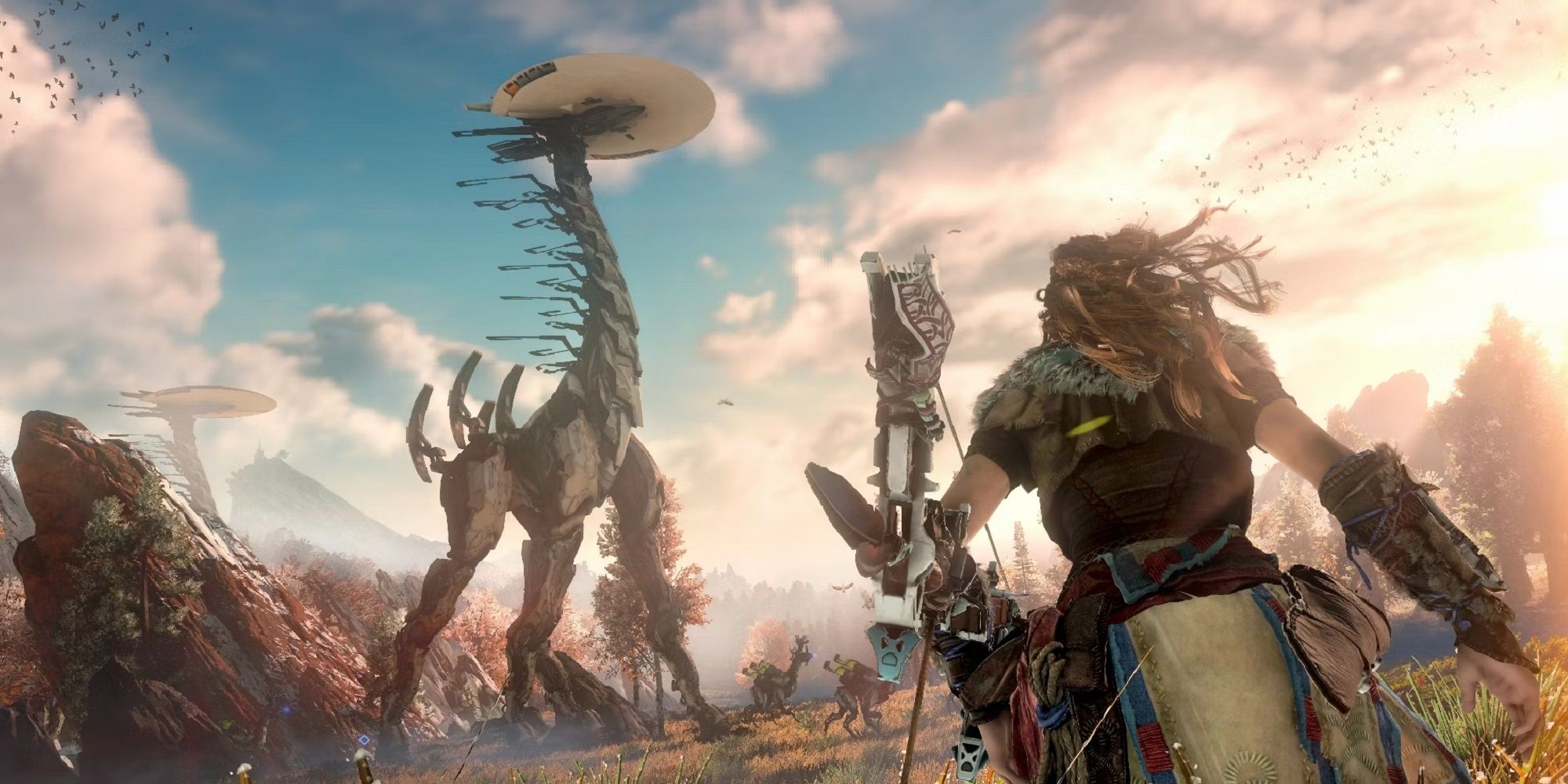 Multiple publications are reporting that a remake/remaster for the highly acclaimed 2017 open-world title Horizon Zero Dawn is currently in development for the PlayStation 5. Both MP1st and VGC claim that their internal sources have confirmed this information to them. The full scope of the remaking is currently unclear, which is why the nomenclature varies, but the two websites state that the title will have an improved lighting system, modernized textures, and better animations and character models, more akin to what is found in the 2022 sequel Horizon Forbidden West.

Furthermore, the game will allegedly have a higher selection of accessibility options to better allow differently-abled players to adjust the game to their preference. Different graphics modes will be present, such as a performance mode and a resolution mode, though this is pretty much a standard for PS5 titles these days. Finally, when it comes to gameplay, MP1st reports “subtle improvements,” mostly being the quality-of-life adjustments that were added in Forbidden West.

The sources also claim that Guerilla Games, the developers of the Horizon series, are working on an online multiplayer game. This is something that has been reported on for a while now, with a prior job listing for a Senior Social Systems Designer requiring proficiency in “player communities and social features.” This was also reported by VGC.

It’s claimed that co-op was an intention for both Zero Dawn and Forbidden West, but Guerilla decided to save the mode for another title, similar to Naughty Dog and the upcoming stand-alone The Last of Us multiplayer project. MP1st’s sources claimed that there will be customization based on the game’s different tribes, though they had “not been able to verify that.” If true, it does suggest the game would allow players to choose their preferred tribe, not unlike faction selection in MMORPGs.

If the alleged remake/remaster project is really in the works, PlayStation might end up with another PR disaster in their hands. It was little over a month ago that The Last of Us Part 1 released, a remake of the 2013 title, and its surrounding conversation was exhaustingly conflictive. The remake was a marvel of visuals and presentation, and it added a lot of welcome complementary features. However, many were critical of the game’s $70 price point, as the gameplay changes were so minor they were negligible.

Given the features the reports tout, this looks to be a similar type of remake with comparable changes and features, which isn’t surprising given that Horizon Zero Dawn came out less than six years ago. The problem the alleged Zero Dawn remake may face is that the presentation updates will be even less impressive than The Last of Us, as there will probably be less time between the original and its remake.