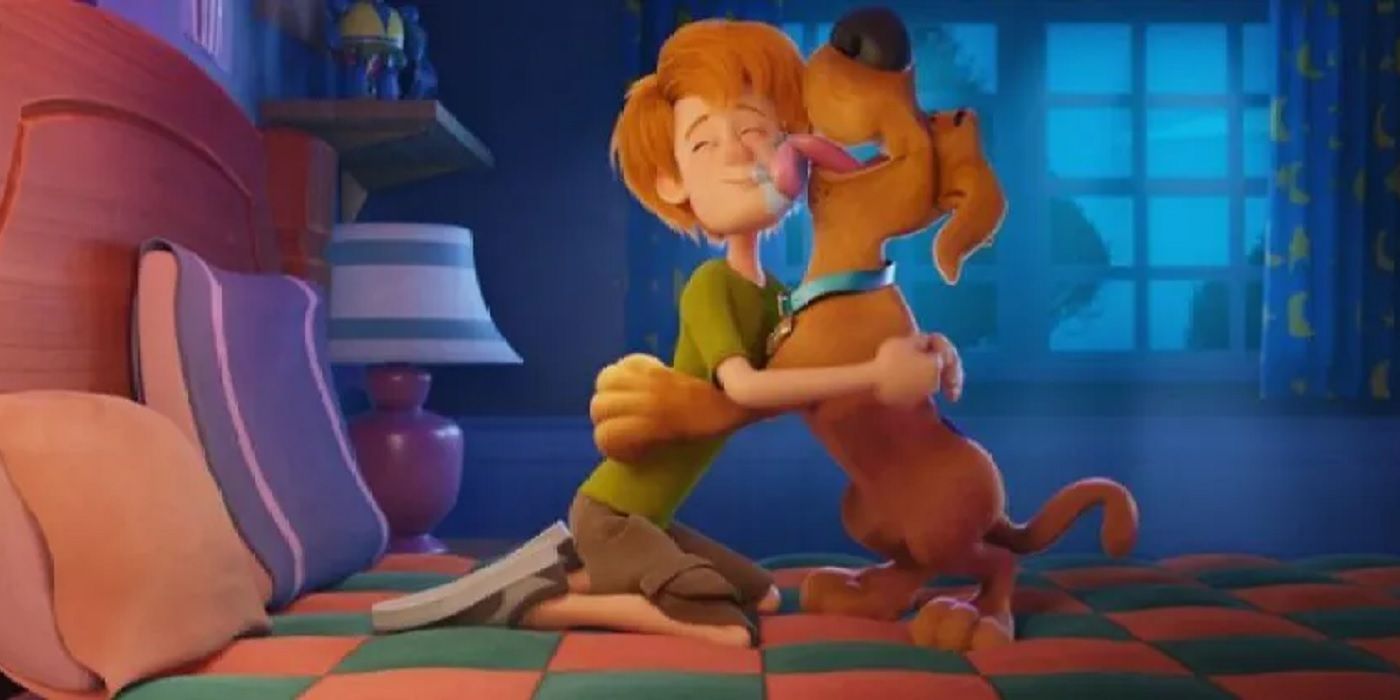 The never-ending story of the changing tides at Warner Bros continues. Coming off the breaking news that WB won’t be releasing Batgirl in theaters or HBO Max, it has been learned that Scoob: Holiday Haunt has been shelved as well.

According to The Hollywood Reporter, the sequel to the 2020 film Scoob! has been scrapped due to the studio’s refocused effort on theatrically released films. Before the merger and new company CEO David Zaslav joined the company, WB infamously went the way of the same-day-and-date release hybrid model on HBO Max which angered a lot of their top creative talent. That’s something WB is arguably still recovering from today.

Scoob! was released at the height of the pandemic in mid-2020, mostly on VOD, but it did make $28 million at the worldwide box office at the time. That was enough for WB to greenlight Holiday Haunt. A sequel that we now know cost $40 million to make. Another reason why the film got the ax. The studio is prioritizing “cost-cutting” measures along with its theatrical strategy. Holiday Haunt was expected to go straight to HBO Max, but now the studio doesn’t want to make big budgeted projects for the streamer and has been slowly cutting back on the original content on HBO Max. On the one hand, this makes sense on the film side of the equation as it’s hard to make your money back with that kind of release strategy. However, $40 million is as low a budget as an animated film could probably go.

While Scoob! wasn’t the best adaptation of this popular cartoon, it was nevertheless a colorful and fun celebration of Hanna-Barbera. It also had a great voice cast featuring the likes of Zac Efron, Amanda Seyfried, Will Forte, Gina Rodriguez, and Frank Welker; that’s particularly why it’s a bit surprising that the sequel got scrapped, and it’s hard to believe that WB couldn’t make its money back if they pushed the film to theaters. Again, $40 million is a very low budget for an animated project and Scooby-Doo is still a very coveted property over 50 years later.

Hopefully this means that WB might have an even better idea for the IP. Maybe a new live-action movie? There’s still a ton of untapped potential in that department. Although Scooby is seen as a more kid-friendly franchise, the series has always been more interesting when it went darker. It would be interesting to see the franchise return to the Zombie Island and Witch’s Ghost vibes that rejuvenated the series in the late 90s.

It’s been a long and tough road for a lot of WB properties since the merger with Discovery earlier this year. Scoob: Holiday Haunt now joins an ever-growing list of shows and movies that are either ending very soon or are canceled. While we wait to see what Scooby-Doo’s future holds, you can watch Scoob! and the franchise’s two live-action films on HBO Max now.

Check out the trailer for the 2020’s Scoob! below: