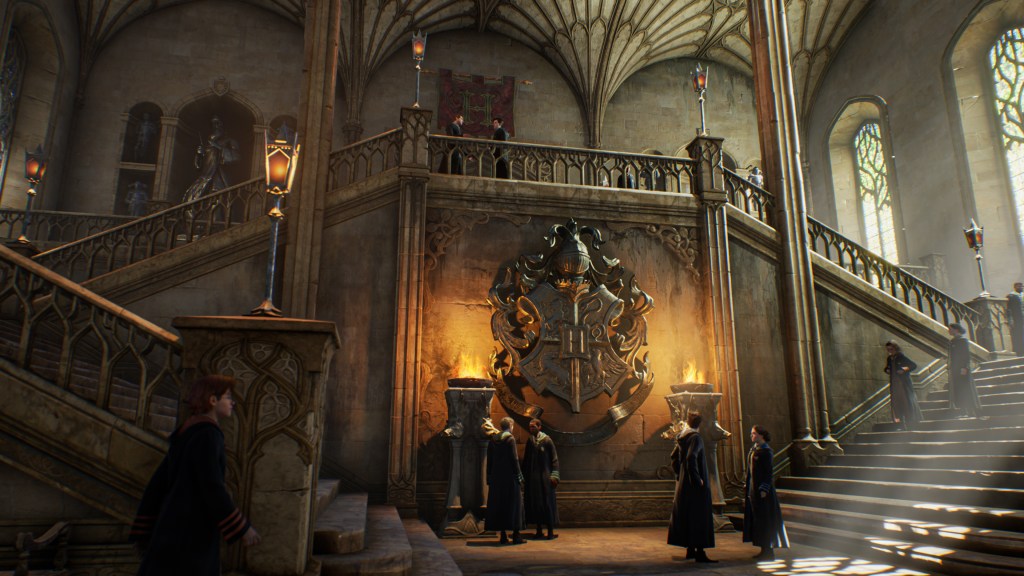 Harry Potter fans have been exploring the HTML source code of the official Hogwarts Legacy website, and have found a number of items that may be pre-order bonuses, deluxe version exclusives, or DLC.

Verifying the list of items via the GamingLeaksAndRumours subreddit, the anonymous poster, going by the username ‘opalelement’, has discovered eight items in the website’s code that have not been mentioned through official channels. The code doesn’t specify what the items are, but judging by their names, they appear to be DLC and/or pre-order bonus items. There are mentions elsewhere in the code of ‘Digital only’ and ‘Digital Deluxe only’ suggesting two versions of the game at launch.

Developer Avalanche Software has previously gone on record stating that the game will not include microtransactions. If it is true to its word, then these items can only be DLC, pre-order bonuses, or items included with the assumed more expensive Digital Deluxe version of the game. They could also be early unlocks, meaning that while some players have early access, they could also be unlocked naturally as you progress through the game.

Fans have speculated that the first four items; Thestral Mount, Dark Arts Cosmetic Pack, Dark Arts Battle Arena, and Dark Arts Garrison Hat, will likely be DLC. These items sound like costumes or added areas, and it is common that these types of add-ons are purchased as extras to the main game.

The next find, 72 hours early access to the game, is a bonus offered commonly to players who pay more for deluxe versions of games, such as with Forza Horizon 5. The order makes the next item, Kelpie Robe, appear to be a deluxe bonus also. In Harry Potter, a Kelpie is a shapeshifting creature, and so the robe may make it possible for the character to change their appearance.

The final two items, steel case, and floating magical wand with book, are speculated to be physical items rather than in-game items. Steelbook editions of games are commonly offered as pre-order bonuses for early adopters, and as the book and wand appear last on the list it is likely they are a companion part to the physical bonuses.

Denial of responsibility! Gamers Greade is an automatic aggregator of the all world’s media. In each content, the hyperlink to the primary source is specified. All trademarks belong to their rightful owners, all materials to their authors. If you are the owner of the content and do not want us to publish your materials, please contact us by email – [email protected]. The content will be deleted within 24 hours.
Esportsglhfhogwarts legacyvideo games
0
Share Google News FollowFacebookTwitterEmailWhatsAppReddItPinterestTelegramFacebook MessengerLinkedinTumblr

Naraka Bladepoint how to redeem Invite Code for Torchbearer rewards