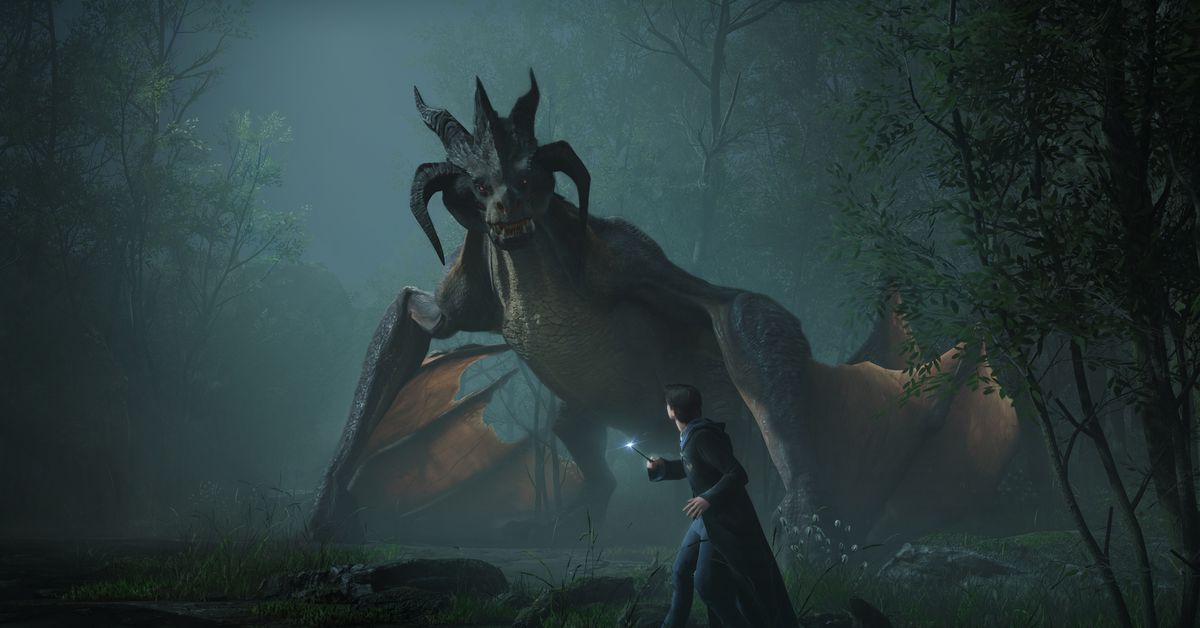 Hogwarts Legacy, the open-world adventure set in the Wizarding World of Harry Potter, originally given a holiday 2022 release window, is now a 2023 game. On Friday, publisher Warner Bros. and developer Avalanche Software announced a delay and new release date for Hogwarts Legacy: Feb. 10, 2023.

“The team is excited for you to play, but we need a little more time to deliver the best possible game experience,” Warner Bros. said on the official Hogwarts Legacy Twitter account. It also noted that the new date applies only to the PlayStation 4, PlayStation 5, Windows PC, Xbox One, and Xbox Series X versions of Hogwarts Legacy — the Nintendo Switch version does not have a new release date.

Hogwarts Legacy will launch on February 10, 2023 for PlayStation, Xbox, and PC. The Nintendo Switch launch date will be revealed soon. The team is excited for you to play, but we need a little more time to deliver the best possible game experience. pic.twitter.com/zh0EsOvDb7

Hogwarts Legacy is set in the late 1800s, about 100 years before Harry Potter enrolls. The player character is a new wizard or witch, except they’re starting as a fifth-year student at Hogwarts, where they’ll learn advanced magic techniques like brewing spells and casting spells, make friends, and contend with rivals and dark wizards at Hogwarts School of Witchcraft and Wizardry.

Though the game fits into the overall Harry Potter canon, creator J.K. Rowling is not involved in Hogwarts Legacy’s creation. Immediately after announcing Hogwarts Legacy in September 2020, last Warner Bros. Games distanced the project from her in light of Rowling’s public, and transphobic, remarks on gender identity.