A new set of updates appeared for Hitman 3 (or III, if you prefer) this week, with the Seven Deadly Sins Collection (Act 1: Greed) in full effect. If you’re not already aware, we’re a whole week deep into the Hitman III Season of Green. This series of events started on March 30 and lasts until May 9, 2021. Act 1: Greed of the 7 Deadly Sins was released on March 30, 2021.

Also starting on March 30, and lasting until April 12, 2021, Hitman III featured a BERLIN EGG HUNT. This seasonal event celebrates the happy bunny fantasy with death and destruction, complete with a Raver Outfit available for unlock.

Starting on April 9 and lasting until April 19, The Collector will be in the game as a Dartmoor Elusive Target. He looks sort of like the manager character from Metalocalypse – but probably not quite as deadly.

Featured contracts coming in soon include “Two Angry Gamers” on April 15, 2021, and “Achievement Hunter” on May 6, 2021. Starting on April 23 and lasting until May 3, Hitman III features a Hawke’s Bay Elusive Target “THE POLITICIAN.” Just about a week into that, there’ll be an Escalation (on April 29) called The Jinzhen Incident. GREED can be purchased on its own for $4.99, or you can get the whole Seven Deadly Sins collection for $29.99.

At the end of all this we’ll see another major game update for Hitman III on May 10. We do not yet know what this major game update will bring, but we DO know that it’s ready to roll for May 10, 2021. Cross your fingers we see some cross-game integration – something real WEIRD like that.

This is the latest in a lovely set of updates packaged by the creators of Hitman 3 in a way that’s both user-friendly and encouraging for all those that could potentially buy a game from said creators in the future. Support and updates for a game such as this makes the masses love the creator, and support the creator, and ensure the creator’s future is all but guaranteed.

A Hat In Time DLC Expansions Finally Release For PS4, Xbox One On March 31 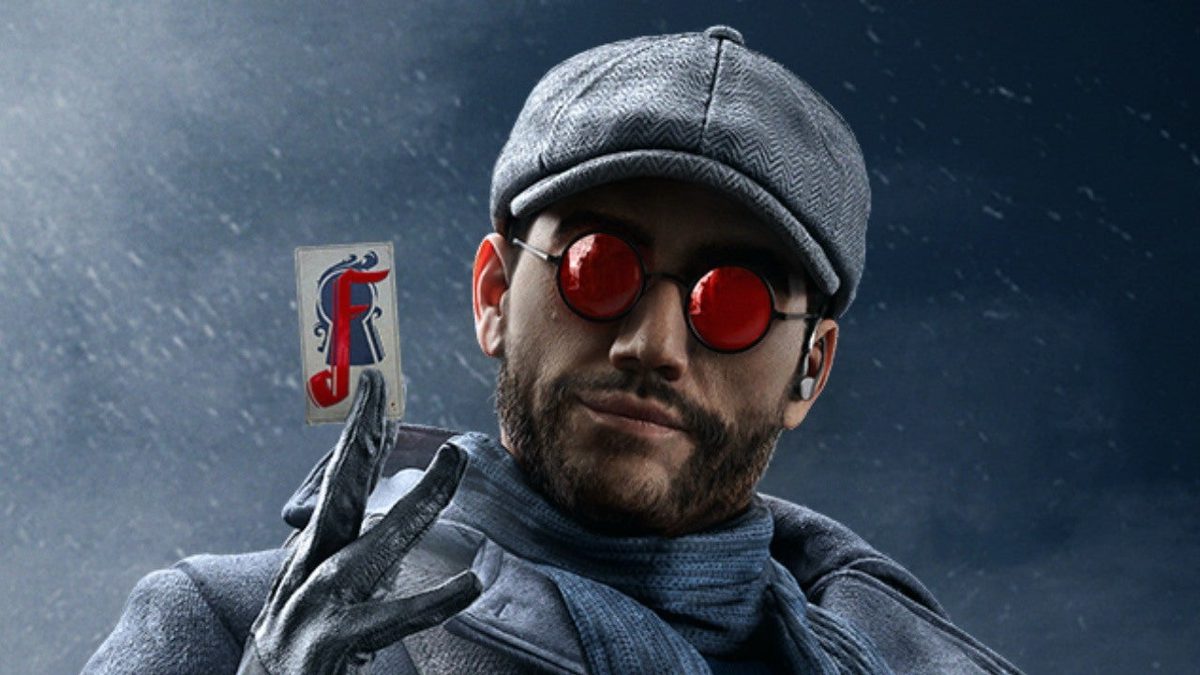 All the Changes Coming in Year 6 and Crimson Heist 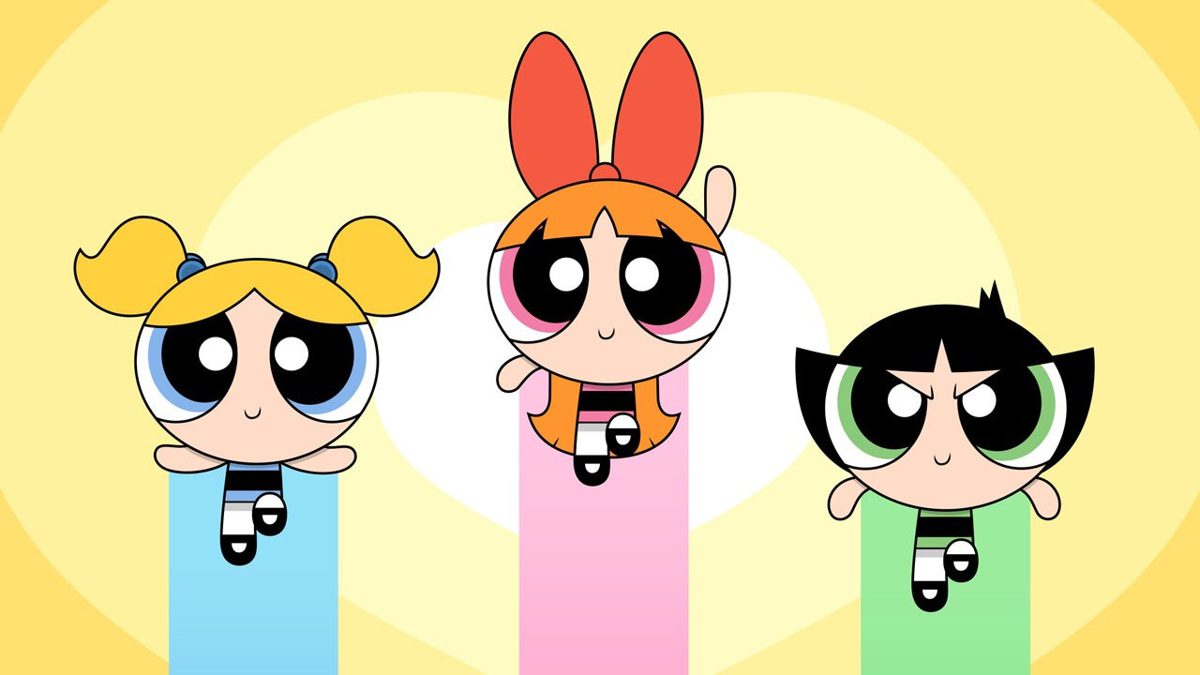 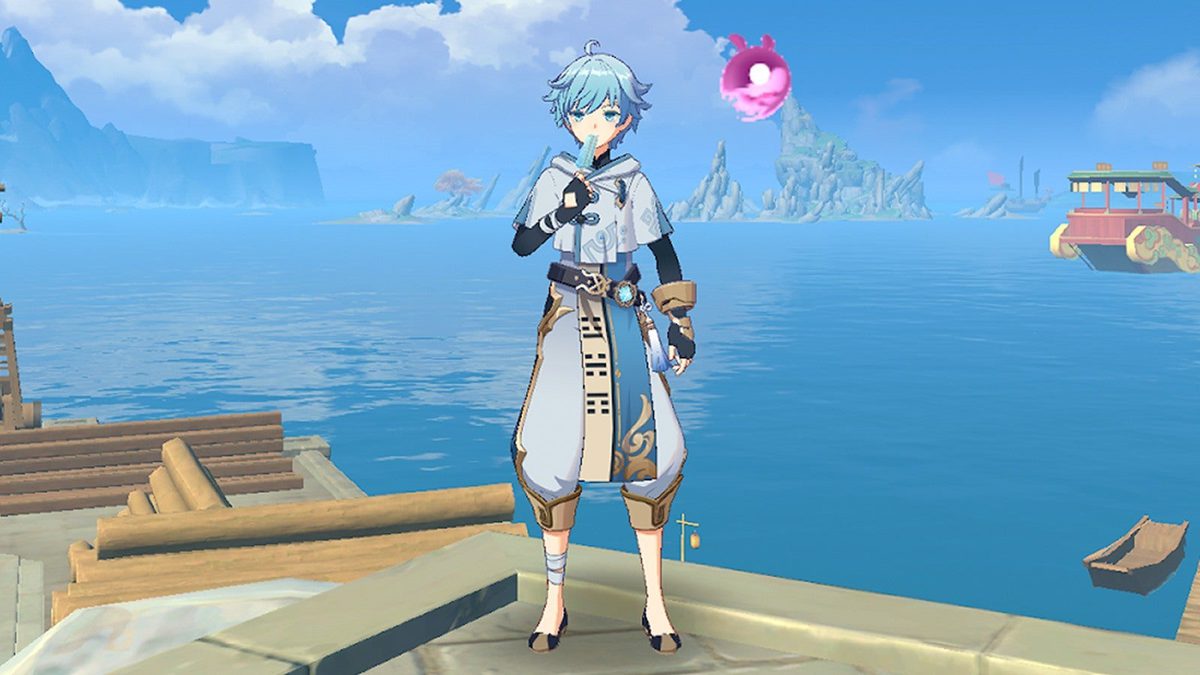