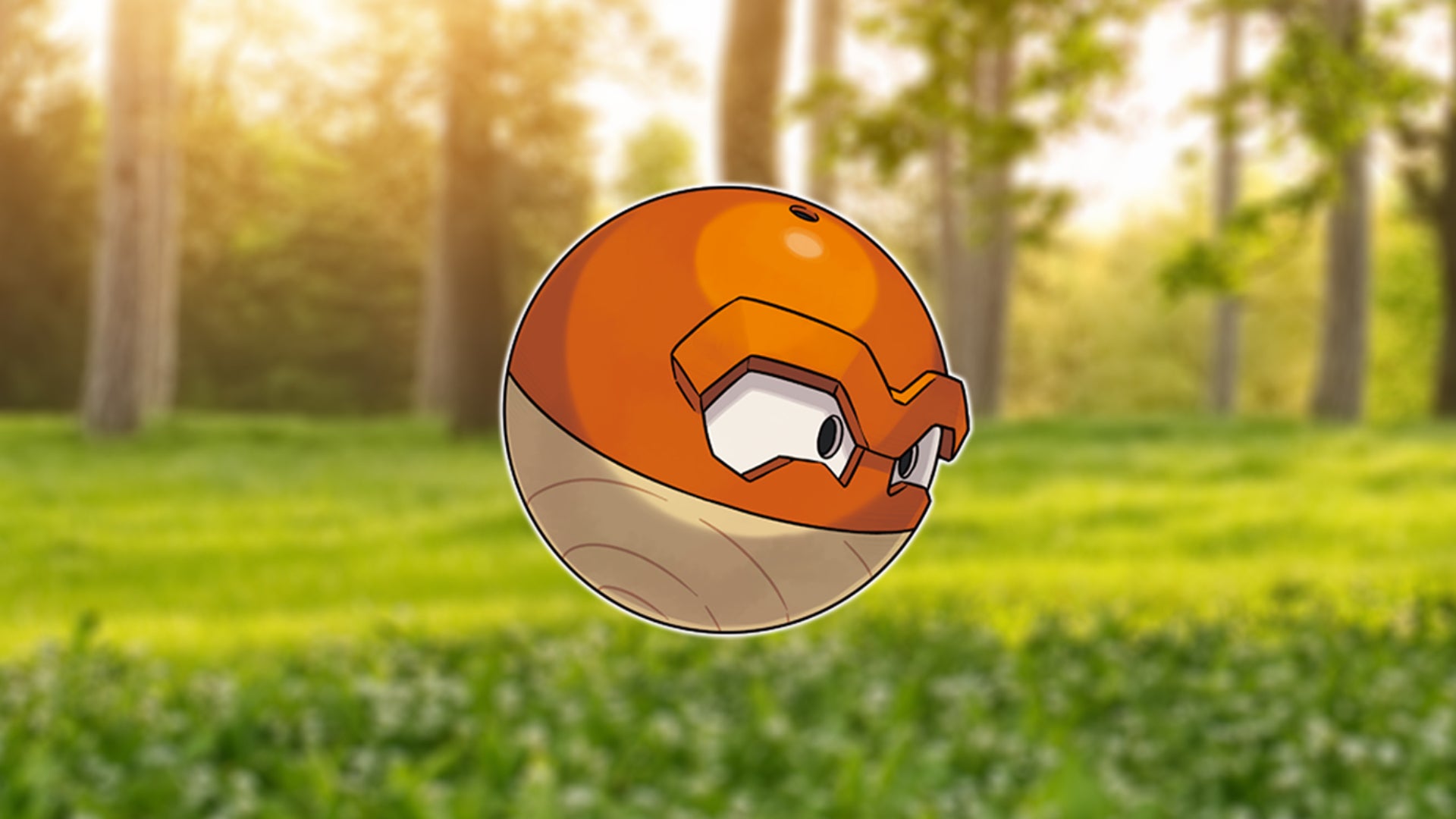 Players will soon have the chance to get their hands on loads of Hisuian Voltorb in Pokémon Go. It’s probably the main reason you’ll want to take part in this week’s Spotlight Hour.

There are many other reasons to look forward to the Pokémon Go event. You’ll be given the opportunity to catch as many Hisuian Voltorb as you can, with the possibility of catching a 100% perfect IV stats Hisuian Voltorb.

This week’s Spotlight Hour is a great opportunity to catch a Hisuian Voltorb with perfect IV stats.

Once you’ve caught a 100% IV stats Hisuian Voltorb, you’ll have the choice of evolving it into a Hisuian Electrode with perfect stats. While they don’t exactly hold much sway in the Go Battle League, they can be useful in battling Team Go Rocket Grunts or in raids.

The CP values that correspond to perfect 15/15/15 values are as follows:

The wild CP value aligns with your trainer level until you reach Level 30 and, due to the majority of the player base now being above this level, we’ve kept to these values for the sake of simplicity. These values will, however, be different if you’re currently below Level 30.

Is there a shiny Hisuian Voltorb in Pokémon Go?

Bad news – there are currently no shiny Hisuian Voltorb in Pokémon Go.

Hisuian Voltorb was added into Pokémon Go very recently, as part of an in-game celebration of Pokémon Legends: Arceus. Its shiny version has yet to be added, which means there’s no shiny Hisuian Electrode either, unfortunately.

Remember – Spotlight Hours increase the number of Hisuian Voltorb spawning in the wild, so make sure to take advantage and catch as many as possible.

The Season of Go has arrived!

The Hisuian Discoveries event is here, along with the Hisui Cup, and sees the release of more Hisuian Pokémon, including Hisuian Arcanine, Overqwil and Sneasler.

You can use Daily Adventure Incense for the chance of encountering Galarian Articuno, Galarian Zapdos and Galarian Moltres. There’s also a new special research quest – A Mysterious Incense.

While Go Fest 2022 may be behind us, there are still three special research quests you might be working on – Pokémon Go Fest 2022, Rhi’s Arrival and A Radiant World.

This season has also seen the lowering of the requirement for Candy XL and introduced the first Ultra Beast, Nihilego, along with new Prime Gaming rewards every fortnight.

While we do not have shiny Hisuian Voltorb in Pokémon Go yet, there is a shiny version in Pokémon Legends: Arceus. It has a darker covering on top. Its evolution, Hisuian Electrode has a similar covering, but on the bottom.


Other reasons to catch as many Hisuian Voltorb as possible

Aside from the chance to catch lots of Hisuian Voltorb in Pokémon Go, there are a number of other reasons to partake in this week’s Spotlight Hour:

Spotlight Hour events only last for an hour – 6pm to 7pm (local time) – but don’t worry if you can’t partake in this week’s event. Next week sees Nidoran (female) take the spotlight on 9th August, with the very useful double catch xp bonus.

Everything we know about Tighnari in Genshin Impact