The heat dome sitting over much of the US is bringing warm, dry air to much of the country early this summer, even in more typically temperate places like North Dakota, where the temperatures are soaring near 100 degrees this week. With this weather, comes an increased risk of wildfires across many regions of the country from California to the upper Midwest and even southern Florida. Recent advancements in predictive technologies can help public and private institutions prepare, prevent, and mitigate wildfire risk and improve outcomes in protecting people and assets.

Forecasting fire weather risk is an important part of a business strategy and the science of weather, using atmospheric conditions to evaluate wildfire risk, plays a big role in helping cities, wildfire management, utilities, and other businesses, as prepare for and possibly reduce the risk of wildfires.

Air temperature, humidity, wind levels and even timing are factors in the intensity, spread and behavior of fires. For example, fire weather conditions usually peak during the early afternoon when temperatures are typically their highest, wind speed will be at its maximum and most variable; and the relative humidity is generally at its lowest.  Rapid fire growth potential in the late morning is especially dangerous and fire crews rely on accurate forecasts to manage response efforts.

There have been red flag warnings this week for much of the western region of the country, and extending into North Dakota, Michigan creating a heightened risk of wildfires right now. Combined with “extreme and exceptional drought” being experienced in much of the West, it looks like a long wildfire season, which will be exacerbated by the fire weather expected this summer and fall. California, in particular, is experiencing heightened fire weather conditions, with 85 percent of the state experiencing these severe drought conditions, compared to last year at this time when only 12 percent of the state was this extreme drought level.

In addition to using technology to forecast fire weather, meteorologists can identify the specific location of wildfires witha real time look at current conditions. Using a live GIS layer feed containing the latest fire hotspot data and overlaying with weather data shows the likelihood of a fire and whether the data are cloud contaminated, saturated or “good.”

New satellite technology also plays a role in monitoring all phases of wildfires and provides useful data to help protect people and assets. GIS products, like this wildfire map can pull data from two satellites that were just launched in the past five years by The National Oceanic and Atmospheric Administration. Although these satellites are primarily used for monitoring atmospheric properties, each of these geostationary satellites uses spectral bands (channels) for the purpose of identifying fires and provide high-spatial and temporal-resolution imagery that is ideal for providing wildfire information.

Climate change is affecting the number and intensity of fires, not just in the U.S., but worldwide. A recent study found that the 2019 fires in Australia, which burned more than an estimated 50 million acres, were impacted by human-caused climate change. Another study shows that climate change has doubled the number of extreme-risk days for California wildfires. Having the ability to not only forecast fire weather, but to identify and monitor wildfires in real time could make a difference in saving lives, property, and livestock.

Read original article here
Denial of responsibility! GamersGrade is an automatic aggregator of the all world’s media. In each content, the hyperlink to the primary source is specified. All trademarks belong to their rightful owners, all materials to their authors. If you are the owner of the content and do not want us to publish your materials, please contact us by email – [email protected] The content will be deleted within 24 hours.
Tags
california Drought extreme heat fire weather Florida heat heat dome North Dakota U.S. wild fires 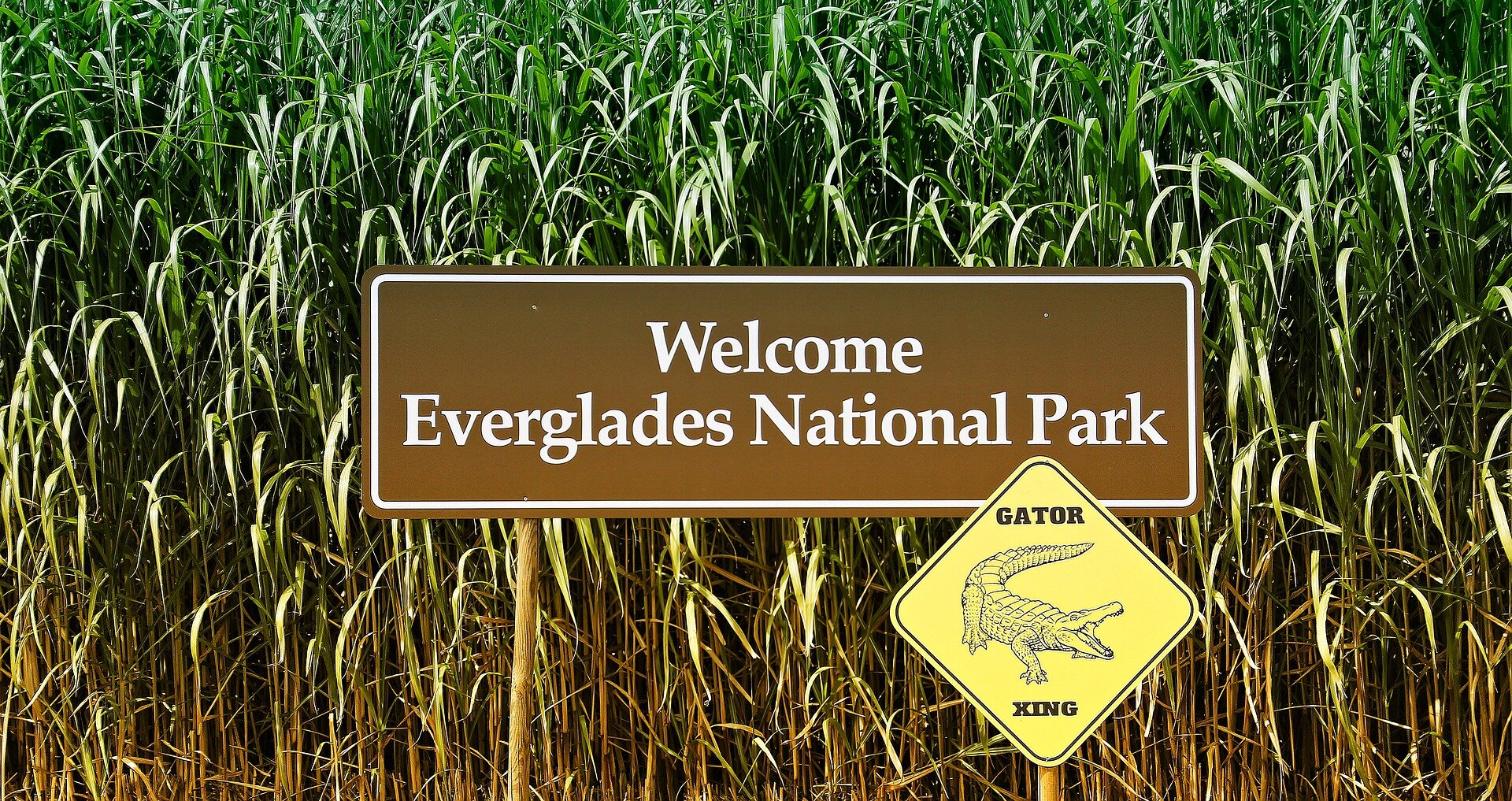 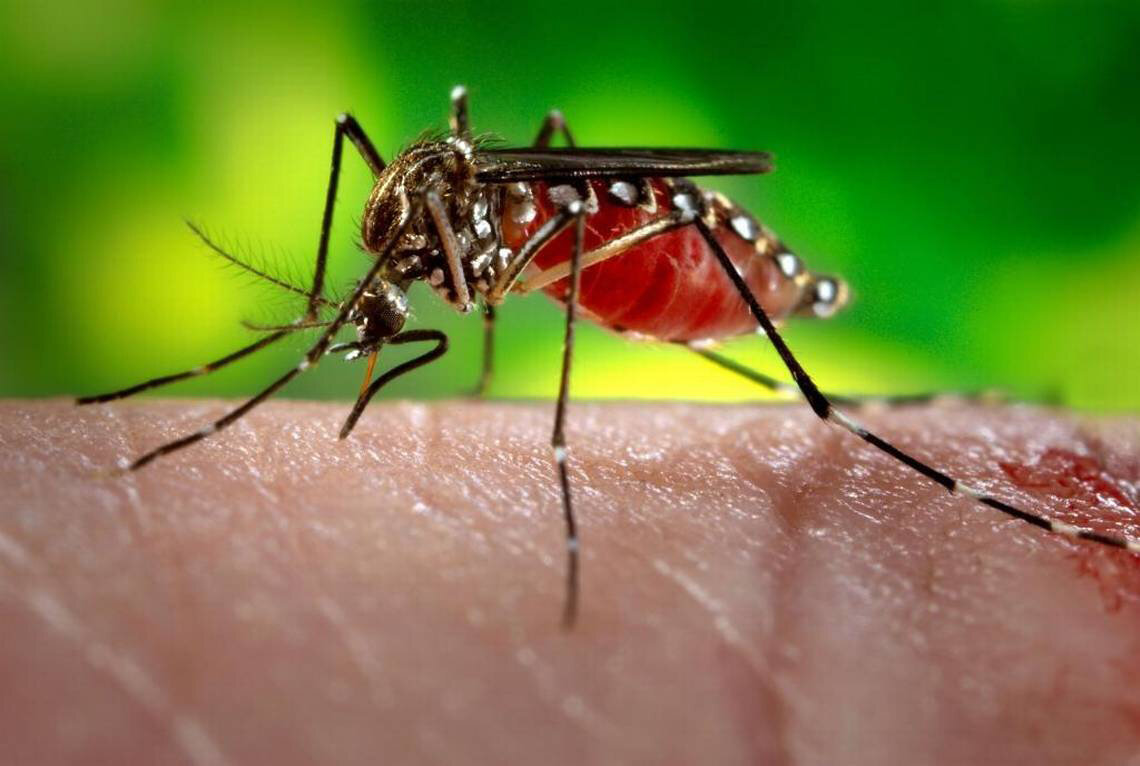 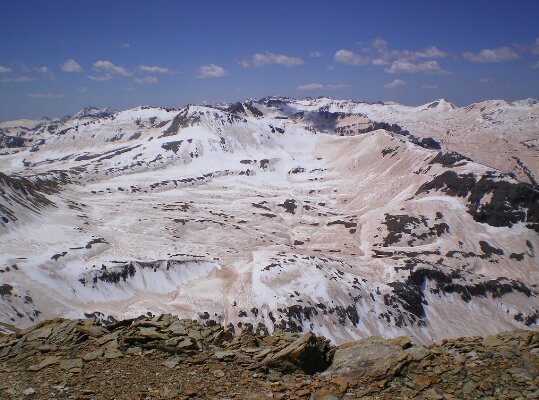 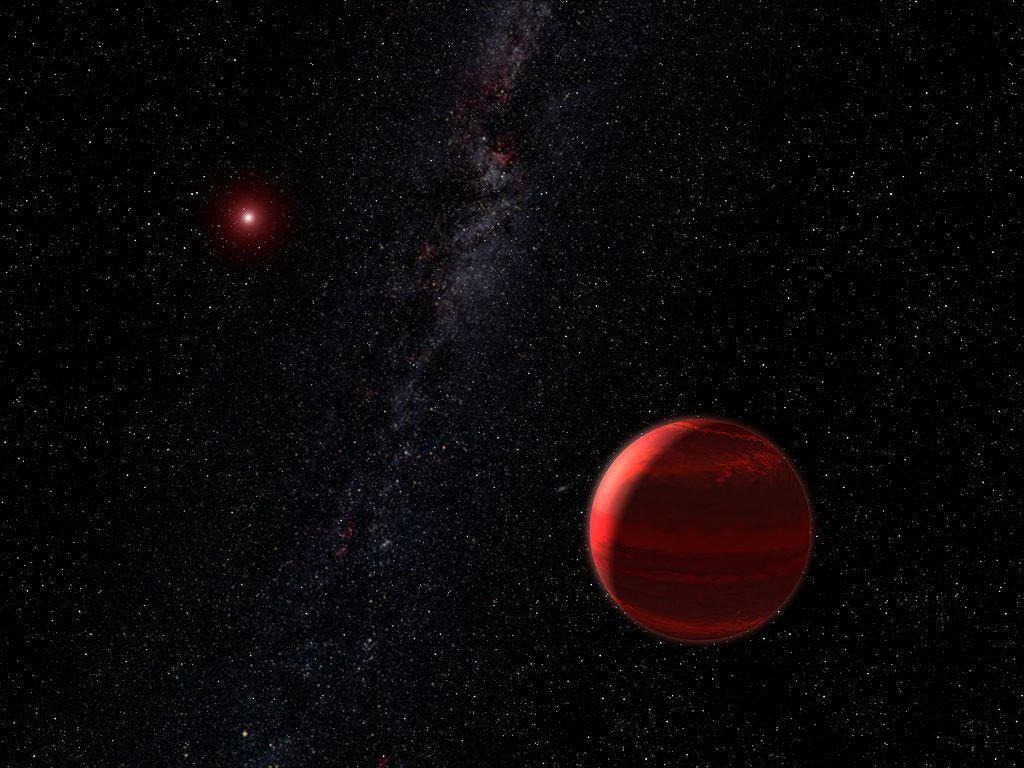