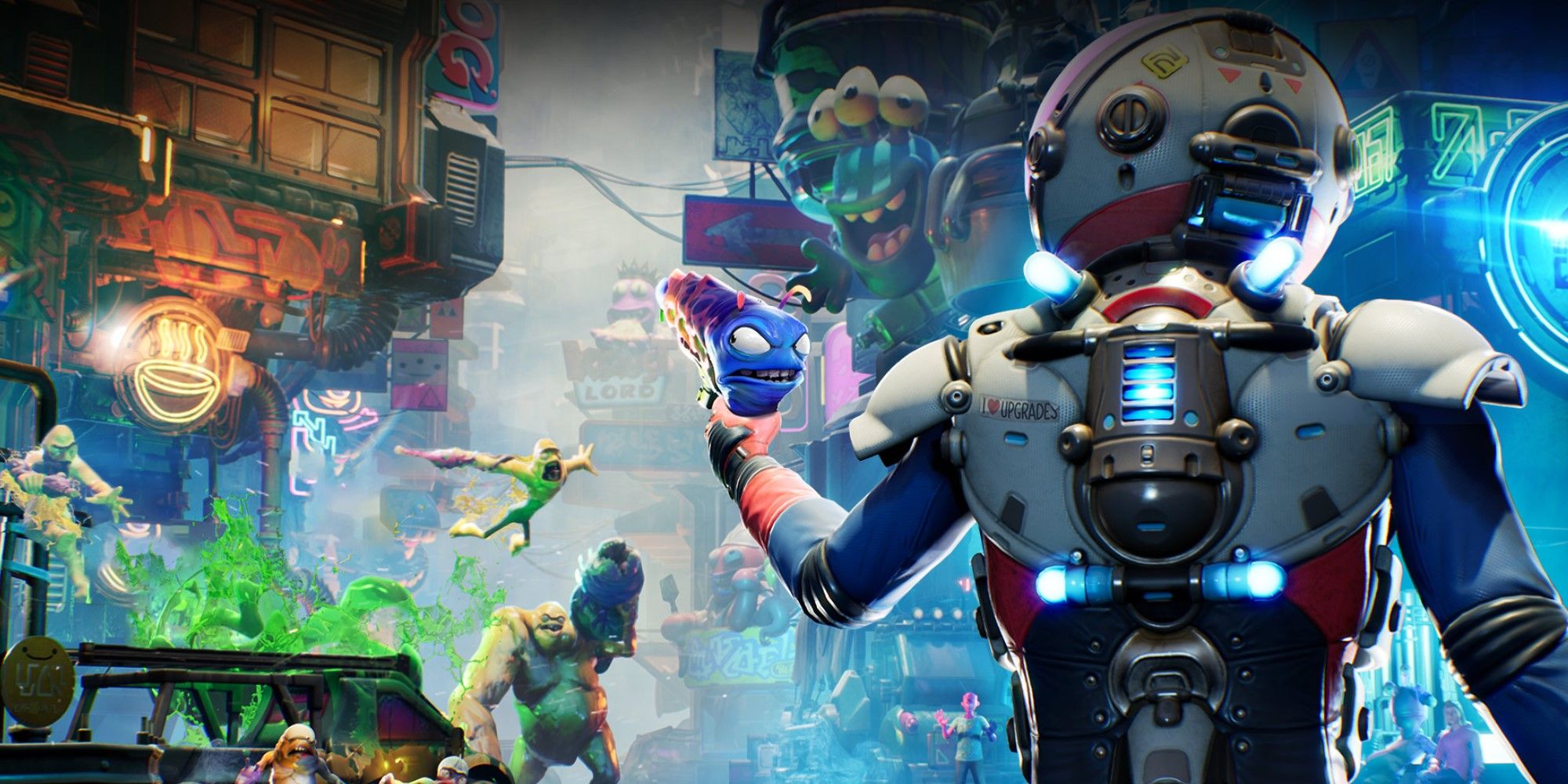 The co-creator of Rick and Morty has left the studio amidst charges of domestic abuse.

Justin Roiland has resigned from High On Life development studio, Squanch Games. A tweet late Tuesday by the company’s official Twitter account confirmed that Roiland resigned from Squanch on January 16. This was the first post by the developer since December 11, and followed another Roiland-related post the same day from Adult Swim, informing readers that the channel had ended its own association with Roiland, and was moving forward with the production of Rick and Morty without him.

This is the latest fallout from the domestic violence charges against Roiland, which were made public on January 10. The voice actor and animator attended a pre-trial hearing earlier this month, bringing to light incidents from May 2020 of alleged domestic battery and false imprisonment. Roiland could potentially face several years in prison if convicted.

Roiland has pleaded not guilty to the charges. The result of these charges has been the now-confirmed removal of Roiland from some of his most prominent projects. Per Squanch Games’ post, Roiland resigned from the company just six days after the charges surfaced.

RELATED: 10 Games To Play If You Love High On Life

The Burbank-based Squanch Games was originally founded by Roiland in 2016, with its output embodying much of the styles of visuals and comedy that the creator became known for with his contributions to Rick and Morty. Most recently, the developer’s High On Life first-person shooter had proven to be a breakout hit, becoming the most played title on Xbox Game Pass the week of its launch, as well as selling well on Steam. The game features an array of comedic talking guns, one of whom is voiced by Roiland, who also plays several other minor characters throughout the game.

Squanch Games’ January 24 post about Roiland’s resignation notes that it will continue to “support and improve” High On Life, though no mention is made of what will occur with regard to Roiland’s voice lines in the game. Similarly, Adult Swim’s post only states that “Rick and Morty will continue”. That series, itself co-created by Roiland, featured both of its titular characters voiced by him, leading to the natural question of how they will be recast for the forthcoming Season 7 and beyond.

It’s all a developing story that leaves the future of these projects in doubt in different ways. In particular, the fate of Squanch Games seems especially uncertain, given how much of its visibility was based on its association with Roiland and the use of his distinctive styles of comedy and presentation. That’s a connection that is now marred, for a developer that will need to search for its own separate identity going forward.

The Day Before Delayed To November Due To Trademark Issue