A radiotherapy technique which ‘paints’ tumors by targeting them precisely, and avoiding healthy tissue, has been devised in research led by the University of Strathclyde.

Researchers used a magnetic lens to focus a Very High Electron Energy (VHEE) beam to a zone of a few millimeters. Concentrating the radiation into a small volume of high dose will enable it to be rapidly scanned across a tumor, while controlling its intensity.

It is being proposed as an alternative to other forms of radiotherapy, which can risk non-tumorous tissue becoming overexposed to radiation.

The researchers are planning further investigation, with the use of a purpose-built device.

Professor Dino Jaroszynski, of Strathclyde’s Department of Physics, led the study. He said: “Around 40% of cancers are treated using external beam radiotherapy. The most commonly used form of radiation is high energy X-ray photons, in which several intercepting shaped X-ray beams of various intensities irradiate a tumor, while avoiding adjacent critical or radiosensitive tissue.

“Particle beams, especially heavier particles such as protons or ions, can improve on photons; heavier particles deposit their radiation dose only up to a finite depth, beyond which it is very small. This limited range, defined by the position of what is known as the ‘Bragg peak,’ very effectively protects sensitive tissue. However, heavy particle accelerators are very expensive and large, which means that health care institutes can only afford a limited number of them.

“One of the challenges in radiotherapy is precisely targeting the tumor to ensure that all cancer cells are killed, while healthy cells are spared, but at a reasonable cost. Our paper presents an experimental demonstration of concentrating radiation dose into a very small volume to enable a tumor to be ‘painted’ with radiation, to ensure that it is killed while heathy tissue is spared.”

VHEE beams have been proposed as an alternative radiotherapy modality to megavoltage photons; they penetrate deeply but can be overexposed to healthy tissue. This can be largely overcome by focusing the VHEE beam to a small location. Focused radiation beams could be used to precisely target tumors or regions of a tumor lacking oxygen, which would enhance the efficacy of radiotherapy.

The research paves the way for using novel laser-plasma accelerators, which are being developed at the SCAPA (Scottish Centre for the Application of Plasma based Accelerators) facility at Strathclyde. A purpose-built medical beamline has been constructed at SCAPA to extend these investigations to the next stage. 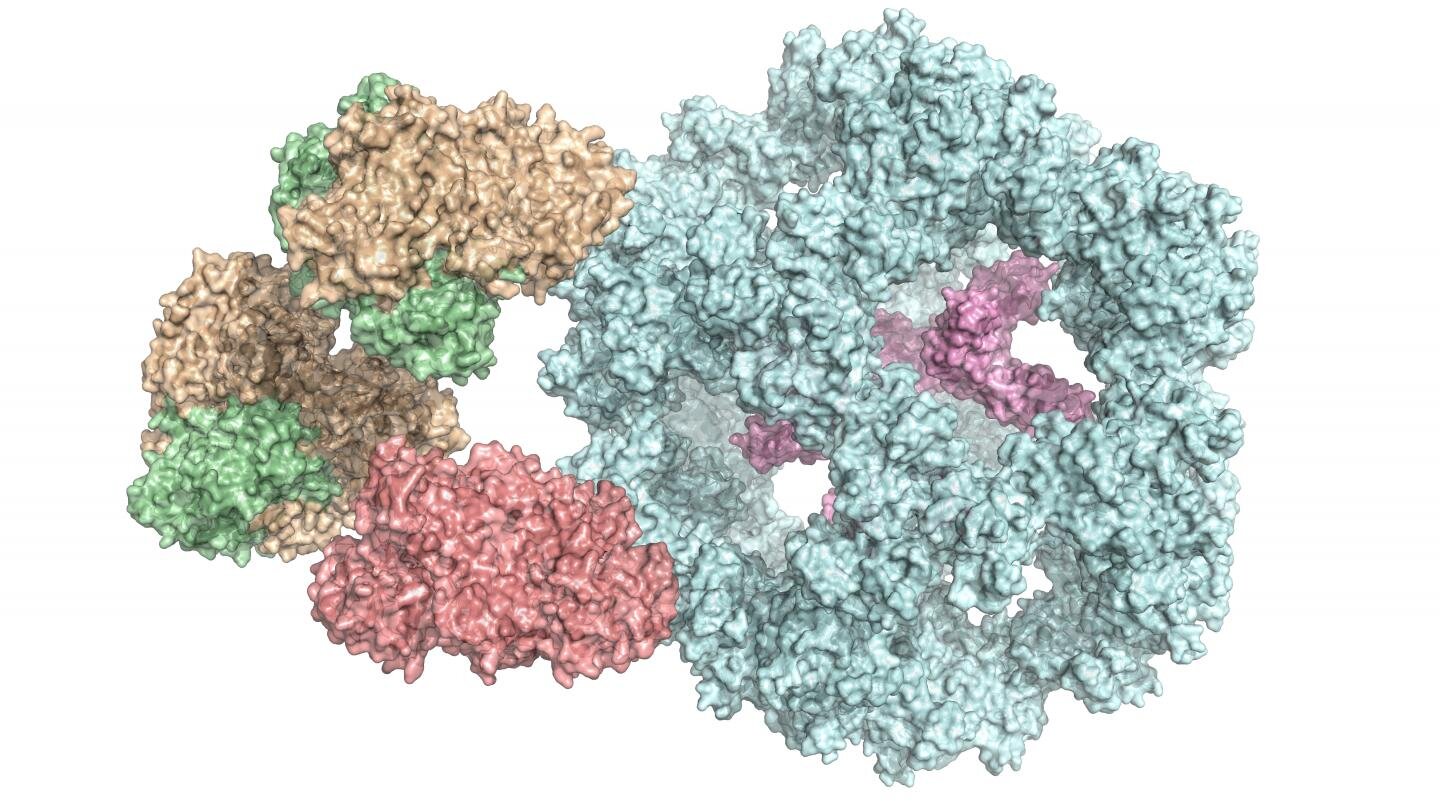 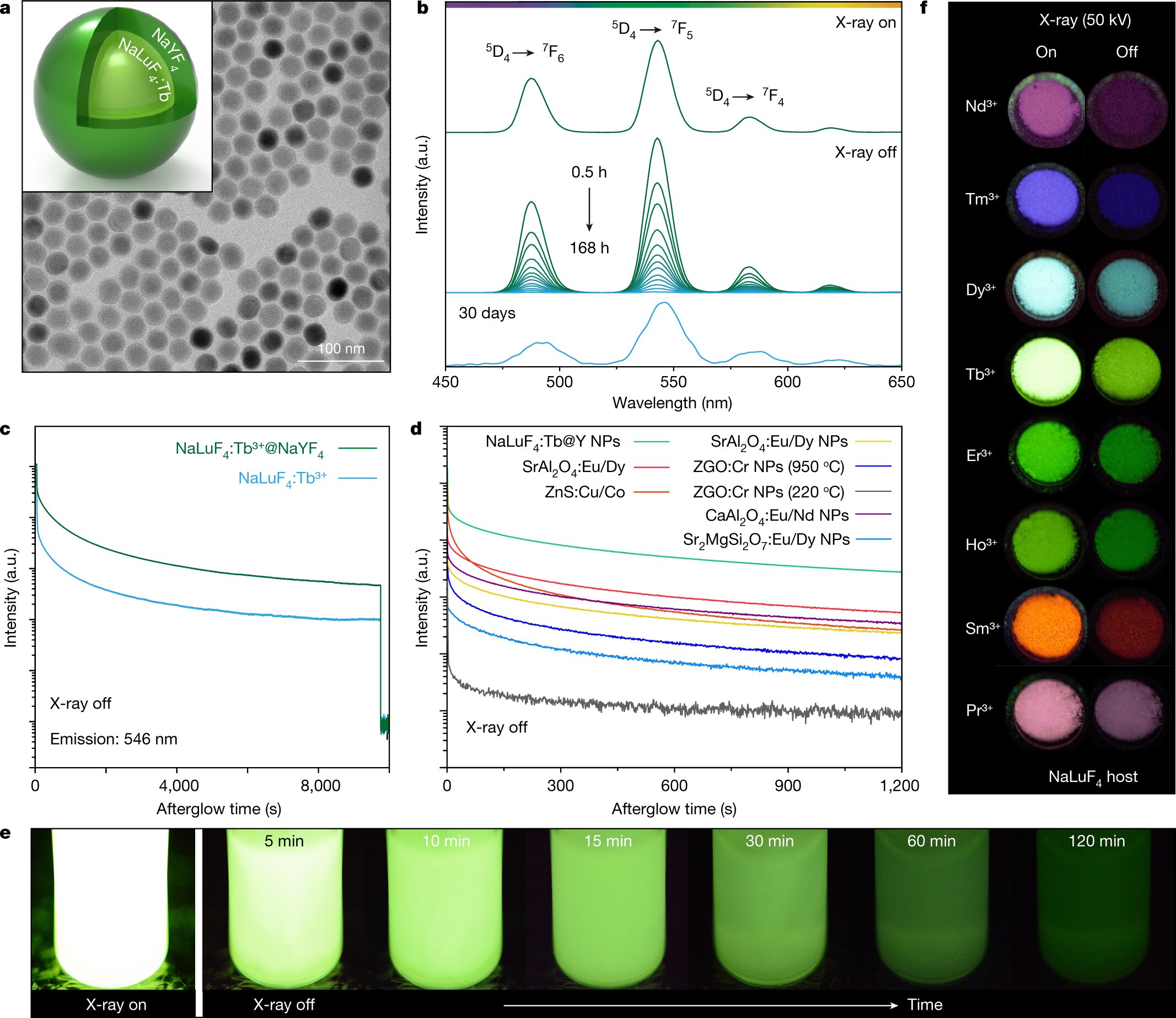 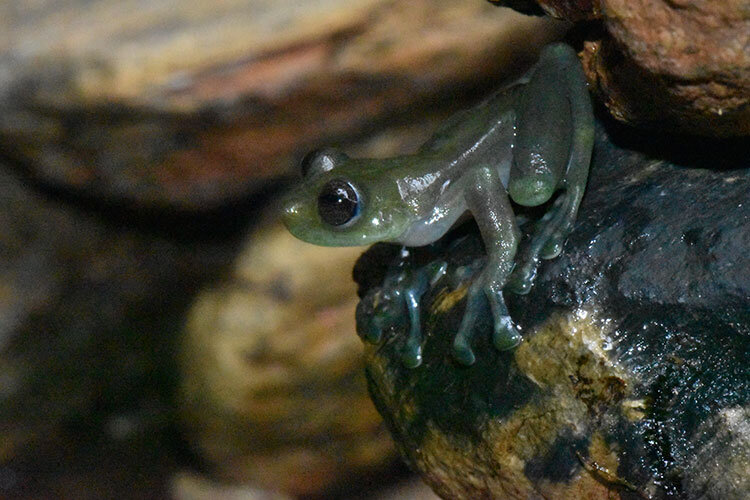 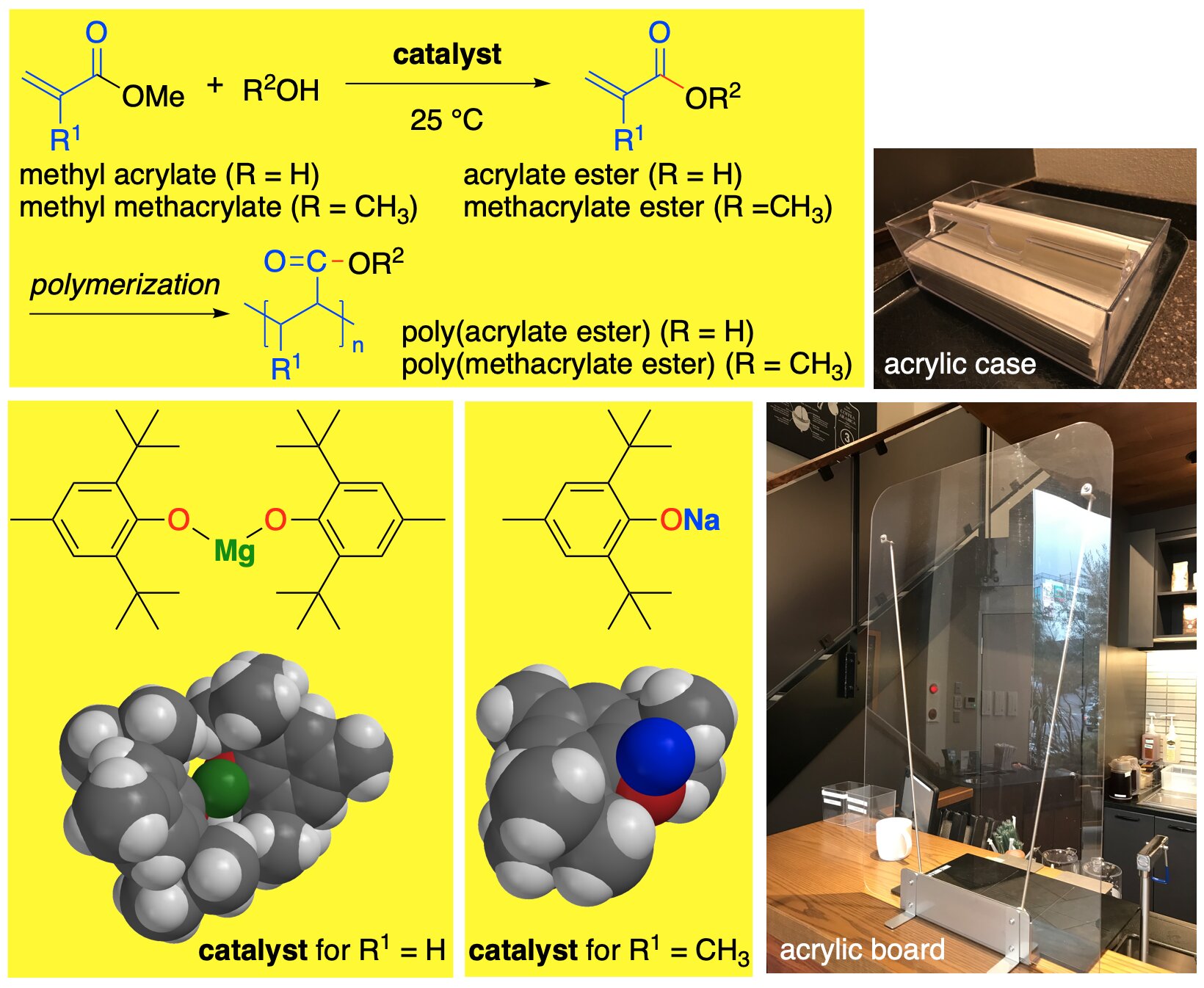