Here’s Where You Can Stream The Bob’s Burgers Movie 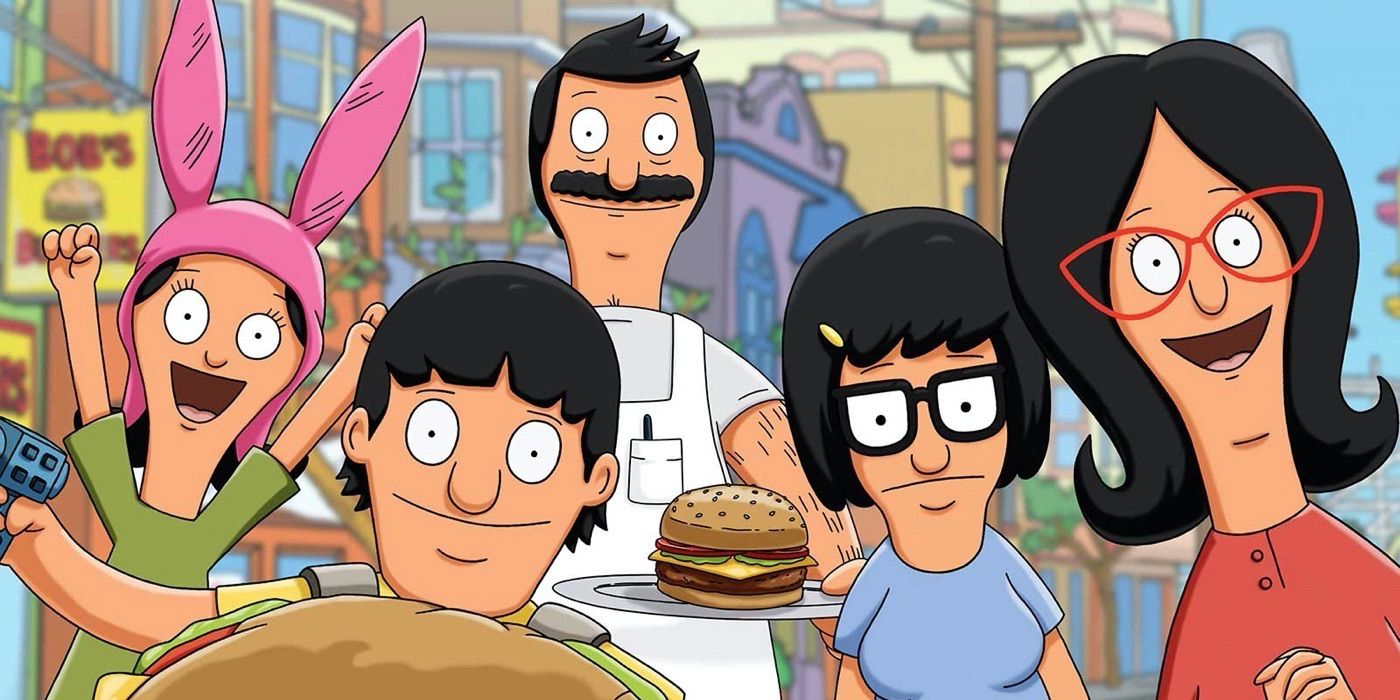 Fire up the grill and get your best burger puns ready, The Bob’s Burgers Movie is headed for Hulu and HBO Max in the U.S. on July 12. We’re sensing a lot of themed parties as the burger flipping funny family’s big screen adventure takes over your home movie theater. Since heating up cinemas everywhere since the end of May, the Belcher’s first feature length story has been raking in praise from the critics, including Collider’s very own film aficionado, Ross Bonaime, whose review you can check out here.

Just like in the episodes of the quirky and hilarious TV show, The Bob’s Burgers Movie centers around the terrible luck of the Belcher family and the lengths they go to in order to smooth things over and get back to business. This time, a ruptured water main has caused a gargantuan sinkhole to block customers from attaining their Burger of the Day. Panicked that this will surely sink their uptick in summer customers, Bob (H. Jon Benjamin) and Linda (John Roberts) try out all the ideas they can think of to get customers in the doors and butts in the booths.

As with any good Bob’s Burgers storyline, the Belcher kids, Louise (Kristen Schaal), Gene (Eugene Mirman), and Tina (Dan Mintz) are on their own quest to crack a case that could be the missing puzzle piece to solving their family’s misfortune. At the heart of it all is a tight-knit unit who deeply cares about one another and will stick together to solve any problem at hand. Also, there are musical numbers because what would a Bob’s Burgers based feature be without any?!

Along with the Belcher’s, the Loren Bouchard and Bernard Derriman directed animated flick will feature the familiar faces and voices of characters including Teddy (Larry Murphy), Felix Fischoeder (Zach Galifianakis), Calvin Fischoeder (Kevin Cline), Grover Fischoeder (David Wain), Fanny (Jordan Peele), Darryl (Aziz Ansari), Tammy (Jenny Slate), and so many more. Bouchard wrote the screenplay and musical numbers alongside Nora Smith, both of whom have been attached to the wacky world of the Belcher’s since the show’s debut season in 2011. Both also produce alongside Janelle Momary.

If you live outside the U.S., have no fear as the movie will be making its rounds to Canada, Europe, and several other countries via Hulu later in July. It will also arrive in Latin America under Star+ as well as Disney+. That’s all to say that there’s going to be a lot of ways for a global The Bob’s Burgers Movie takeover watch party.

Gear up to shake your booties and laugh until your ribs hurt when The Bob’s Burgers Movie takes off on Hulu beginning July 12. In the meantime, check out the song “Sunny Side Up Summer” below:

Kojima Productions is raising money for Ukraine with anti-war merch