The Xbox Series S and Series X consoles are officially out, and if you missed out on preordering either (or both — look, I’m not going to judge), you might be able to snag one online soon. Due to the pandemic, combined with the high demand for these consoles, retailers like Best Buy and Target are only selling online. That means you won’t be able to walk into a store to pick one up — unless you’ve purchased it already online. Only then will you be able to arrange an in-store pickup.

Until we hear updates on stock replenishing from retailers, I recommend keeping it locked to Amazon, Target, the Microsoft Store, GameStop, Newegg, and (if you have memberships) Costco and Sam’s Club. Best Buy encourages shoppers to visit its site to order instead of showing up at its stores. It doesn’t have set time slots for when it expects stock to be available.

The Xbox Series S costs $299.99. Compared to the Series X, it’s far smaller, less powerful, and it has half the amount of SSD storage built in. It also lacks a disc drive.

The Xbox Series X is Microsoft’s flagship console, serving as its most powerful (and biggest) option that costs $499.99. While the Series S is aimed at smooth 1440p performance, the Series X is focused on fast 4K gameplay.

If you’re trying to decide between the Xbox Series S or Series X, my colleague Tom Warren recently reviewed both consoles.

As an alternative to paying full price upfront for each console, you can pay a monthly installment for either of them through the Xbox All Access plan. It’s a financing option that lets you get the console upfront at no cost. You’ll be billed one monthly payment for the console and Xbox Game Pass Ultimate together ($24.99 per month for the Series S, $34.99 per month for the Series X) for 24 months. Available at the Microsoft Store, Best Buy, Walmart, Target. 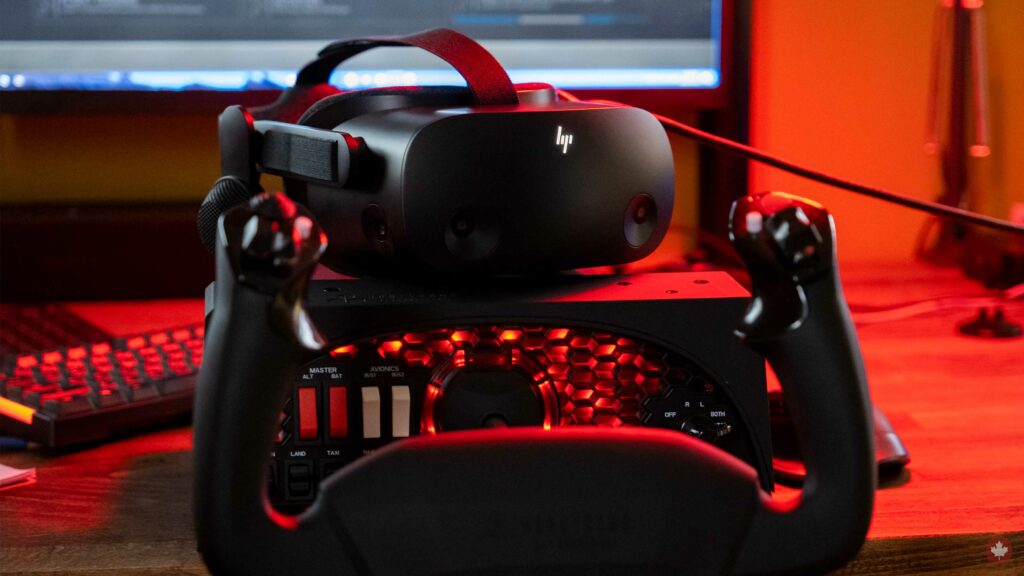 Microsoft Flight Smulator in VR is something special 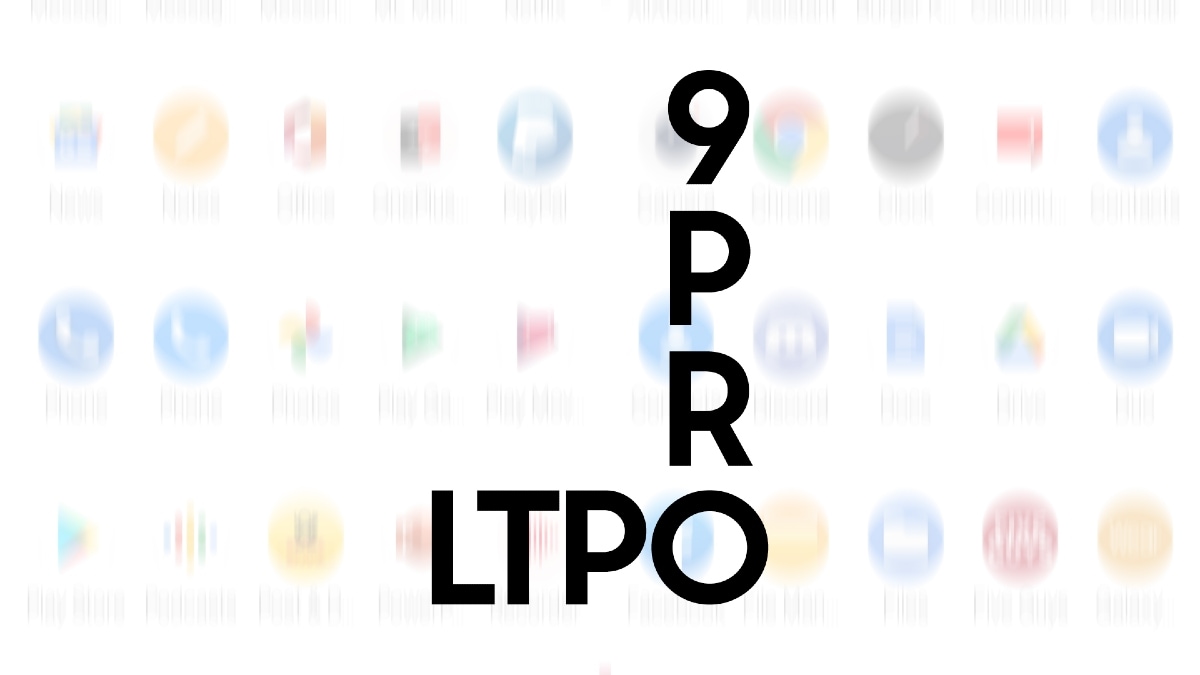 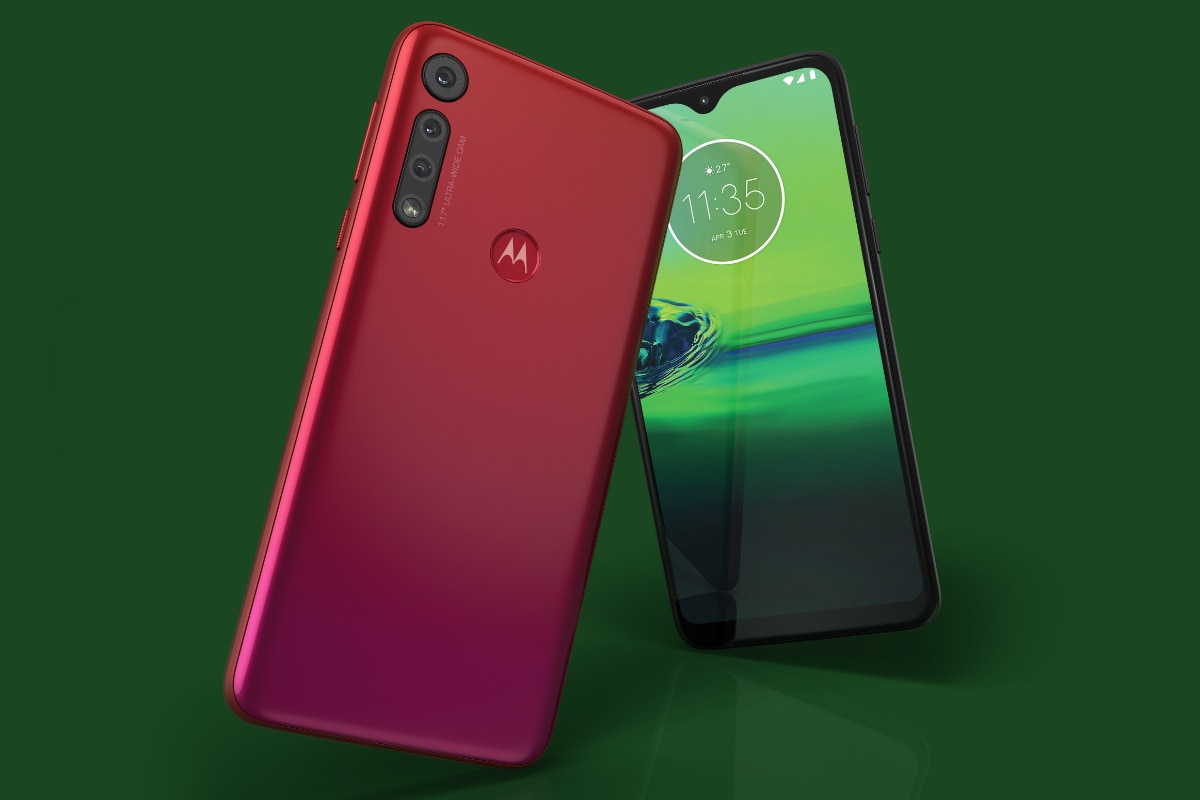