Borderlands, after all, is a popular franchise, so its six months of exclusivity on the Epic Games Store didn’t sit well with a lot of PC Gamers. Today, thanks to the trial between Apple and Epic, we’re learning how much Epic paid to make Borderlands 3 an Epic Games Store exclusive.

Documents associated with the trial – as spotted and published to Twitter by GameDiscoverCo founder Simon Carless – show that Epic Games paid $146 million for its “fully loaded” Borderlands 3 deal. That includes an $80 million minimum guarantee for the game, along with a further $15 million marketing commitment and $20 million in non-recoupable fees.

So, for Borderlands 3 alone, Epic paid $115 million, but the fees don’t stop there. Epic and 2K also hammered out a bundle commitment to go along with this Borderlands 3 deal, with Epic paying $11 million to bring Borderlands: The Handsome Collection to the Epic Games Store and a further $20 million to bring Civilization VI to the store as well. In that same document, Epic says that it recouped all of its $80 million guaranteed minimum fee in the first two weeks of sales, and that 53% of 1.56 million Borderlands 3 players in the first two weeks of availability were new to the Epic Games Store.

So, while that exclusivity deal seemed to make a lot of people upset at the time it was announced, it seems that it was a good deal for Epic Games in the end. Earlier today we also learned how much Epic paid for some of the free games it handed out in the early days of the Epic Games Store, and between those deals and this Borderlands 3 contract, it’s clear that Epic is shelling out a ton of cash to turn the Epic Games Store into a success. Housemarque says it hears the calls for better saving in Returnal 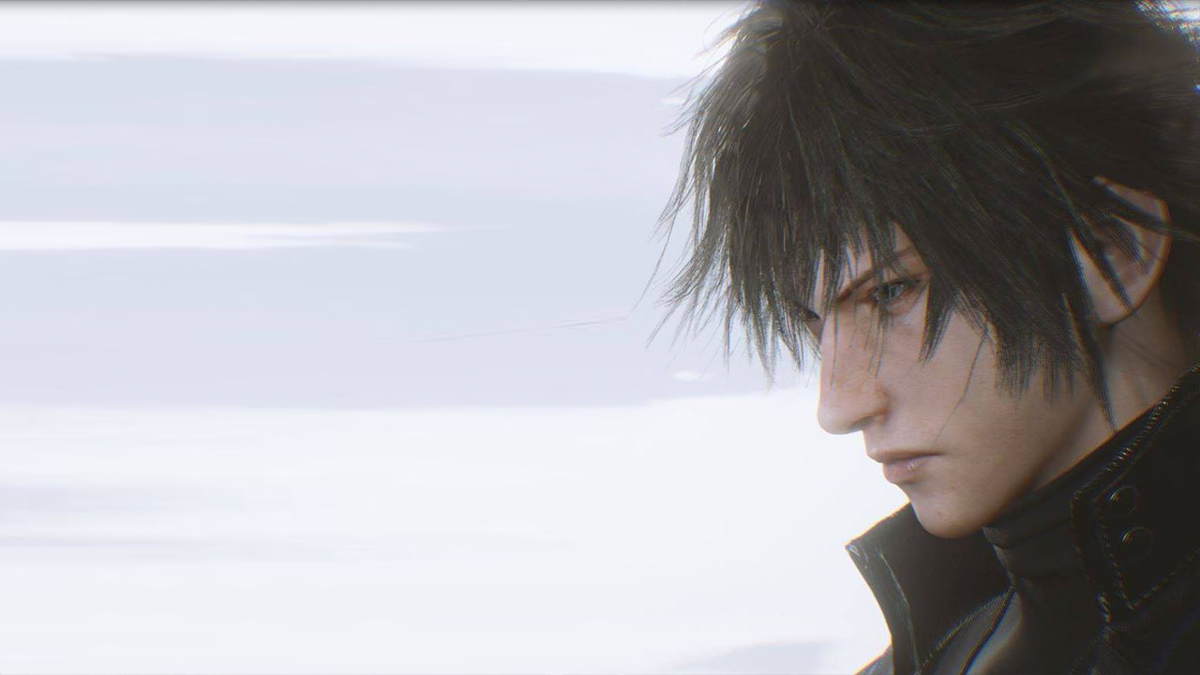