Henry Selick on Possibility of Making The Nightmare Before Christmas Shorts 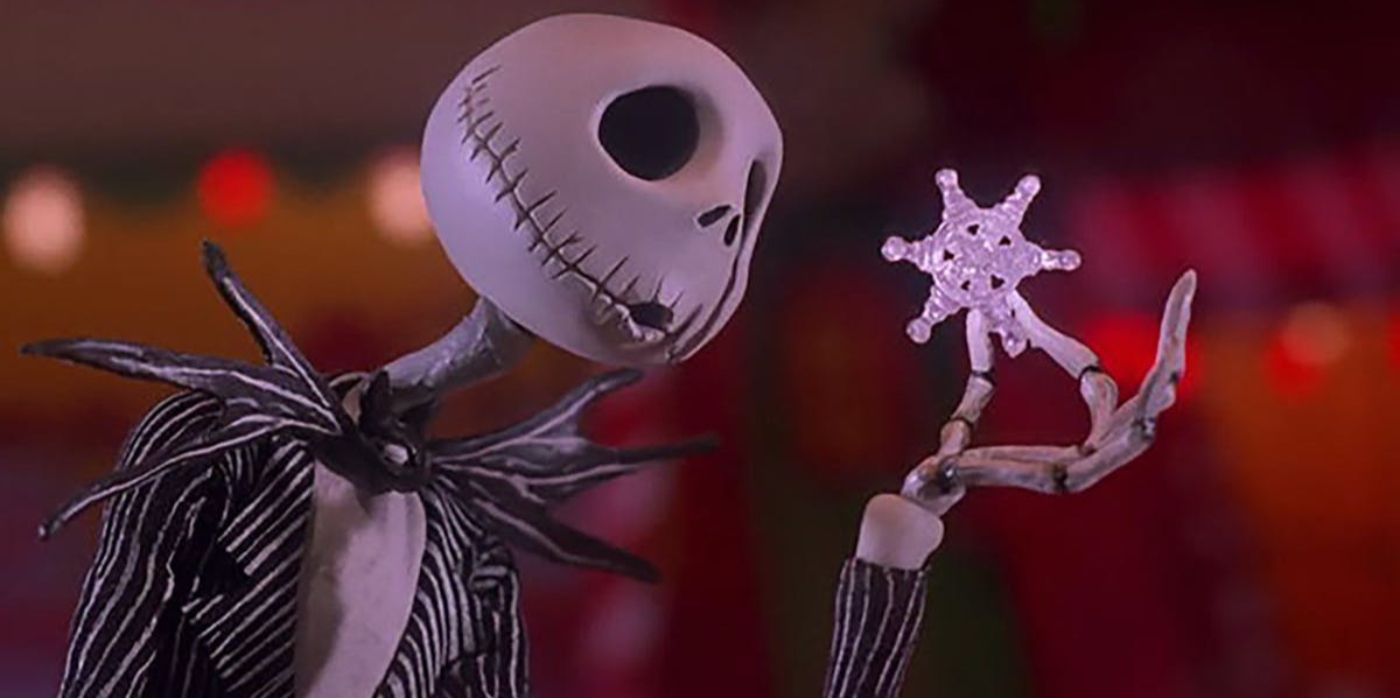 When The Nightmare Before Christmas was released in 1993, there was truly nothing like it, especially coming from Disney. Diverging from the princess formula, something extraordinary happened when the studio relinquished its control to the craftsmanship of filmmaker Henry Selick, Tim Burton and composer Danny Elfman. When Wendell & Wild, Selick’s most recent collaboration with Oscar-winner Jordan Peele, premiered at the 2022 Toronto International Film Festival, Collider’s Editor-in-Chief Steve Weintraub was able to sit down for an exclusive interview with the stop-motion director. Naturally, Selick’s masterpiece came up, and being a fan, Weintraub asked the director if there were any plans to revisit the Nightmare universe in the future. Though a full-length sequel may not be on the table just yet, Selick did have other ideas.

While it’s tempting to crave more from our favorite cinematic worlds, creators and audiences alike know the risks when it comes to sequels. In the words of Beauty and the Beast‘s Cogsworth, “If it’s not Baroque, don’t fix it.” Still, the temptation and the possibility of getting a sequel or prequel just right is always there, lingering. When Weintraub brought up the idea of revisiting Nightmare at TIFF, Selick admitted that a “sequel has come up several times. Initially, they always said, “But it will have to be CG.” And that was a non-starter for me. It certainly was for Tim Burton.”

Part of the whimsy, and what makes Nightmare Before Christmas so unforgettable, is that it’s done in the unique style of stop-motion animation, something Selick is incredibly passionate about. Because that form of animation is time-consuming Disney is less likely to greenlight a full production, but we were curious about whether the filmmaker had considered going the route of shorts. At one time, Burton would have happily done Nightmare as a short, if just to convince the studio to let him bring his characters to life. As for continuing the story, Selick said, “The idea of a short has never come up in the past… I think that Tim might be open to a short.” and continued, saying, “It would have to be so refreshing…such a new take to justify making a sequel, but a short makes good sense.”

RELATED: The Long Sleigh Ride of ‘The Nightmare Before Christmas’ to the Silver Screen

Disney+ has opened a door for the studio to release more content intended to expand their universes. For fans of the Marvel Cinematic Universe, they can work through the One-Shot collection, or watch the limited series like The Falcon and the Winter Soldier and WandaVision. More recently, Disney released Cars on the Road, a continuation of the Lightning McQueen (Owen Wilson) and Mater’s (Larry the Cable Guy) adventures through a series of shorts, as well as the I Am Groot and Olaf Presents series. Shorts like these give creators opportunities to share more of these elaborate worlds with fans without the pressure of continuity, progression, or years’ worth of production. With The Nightmare Before Christmas, a short might provide Selick and Burton the freedom to explore individual characters or aspects of their world-building that couldn’t be traversed in a single feature-length film. Didn’t we all want to see behind the other Holiday Doors in the Hinterlands?

As for Selick, during the sit-down, he snowballed off of Weintraub’s suggestion, and what he came up with is perfection. As a Halloween or Christmas special, the director teased “…a short that’s about Zero… his viewpoint of the world or a day in his life.” Encouragingly, he added, “I think that’s a fantastic idea. And doable. I predict Tim would back [it] then.” Honestly, not making this into a series of shorts makes Zero sense!

Wordle answer today for Tuesday, 20th September: What is the word today for 458?

Rise Of The Triad Remaster Releases 2023