The latest installment in the Halloween franchise is set to hit theaters later this year, though John Carpenter fans still have frightening stories to celebrate in the coming months, as the first issue of John Carpenter’s Tales of Science Fiction: HELL hit shelves just last week, with the above trailer teasing the terror in store for fans who pick up the book. The series was inspired by a story from Carpenter and Sandy King, was written by David J. Schow, illustrated and inked by Andres Esparza, features colors by Sergio Martinez, letters by Janice Chiang, and cover art by Tim Bradstreet. The trailer above also features the track “Cemetery” from Carpenter’s latest album Lost Themes III.

The eight-issue series is described, “In New York City, a massive monster is destroyed by a subway train … and its surviving reptilian companion can speak English. In Columbia, a scientist crawls up from the depths of the Earth, bringing news of a miraculous new mineral power source … and demons below. In Texas, a convicted murderer is spared at the last minute by an international conglomerate … which wants to organize an expedition to the center of the Earth, with him as a guide. Because like the scientist, he’s been there. The whole team is headed straight to Hell.”

Throughout the ’80s, Carpenter cranked out not only an impressive number of genre films, but ones that are regarded just as highly today as they were when they were released. Despite that prominence in the genre, the filmmaker has largely been absent from the filmmaking world, with the last film he directed being 2010’s The Ward and him serving as a producer and composer on the recent string of Halloween films.

While Carpenter continues to tangentially be involved in crafting creepy stories, we shouldn’t expect a major return anytime soon, due in large part to the commitment required to writing or directing an all-new film.

“That’s the problem, see. I’m old. It’s tough,” Carpenter revealed to ComicBook.com about his lack of interest in directing back in 2019.

Carpenter might be more active in the world of music recently, but he is still working on developing a TV series adaptation of his Tales for a Halloween Night comic series.

The first issue of John Carpenter’s Tales of Science Fiction: HELL is on sale now.

Will you be checking out the book? Let us know in the comments below or contact Patrick Cavanaugh directly on Twitter to talk all things horror and Star Wars.

Read original article here
Denial of responsibility! GamersGrade is an automatic aggregator of the all world’s media. In each content, the hyperlink to the primary source is specified. All trademarks belong to their rightful owners, all materials to their authors. If you are the owner of the content and do not want us to publish your materials, please contact us by email – admin@gamersgrade.com. The content will be deleted within 24 hours.
Tags
comic comic book John Carpenter preview tales of science fiction Teaser trailer 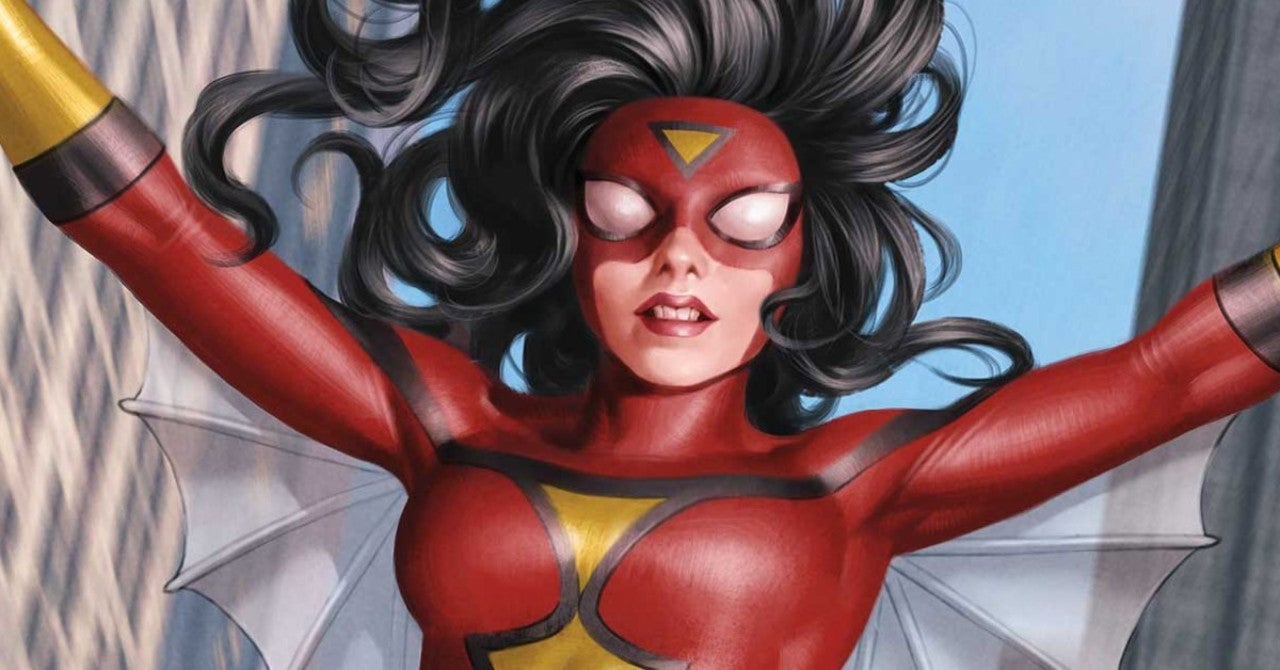 Spider-Woman Returns to Her Classic Costume 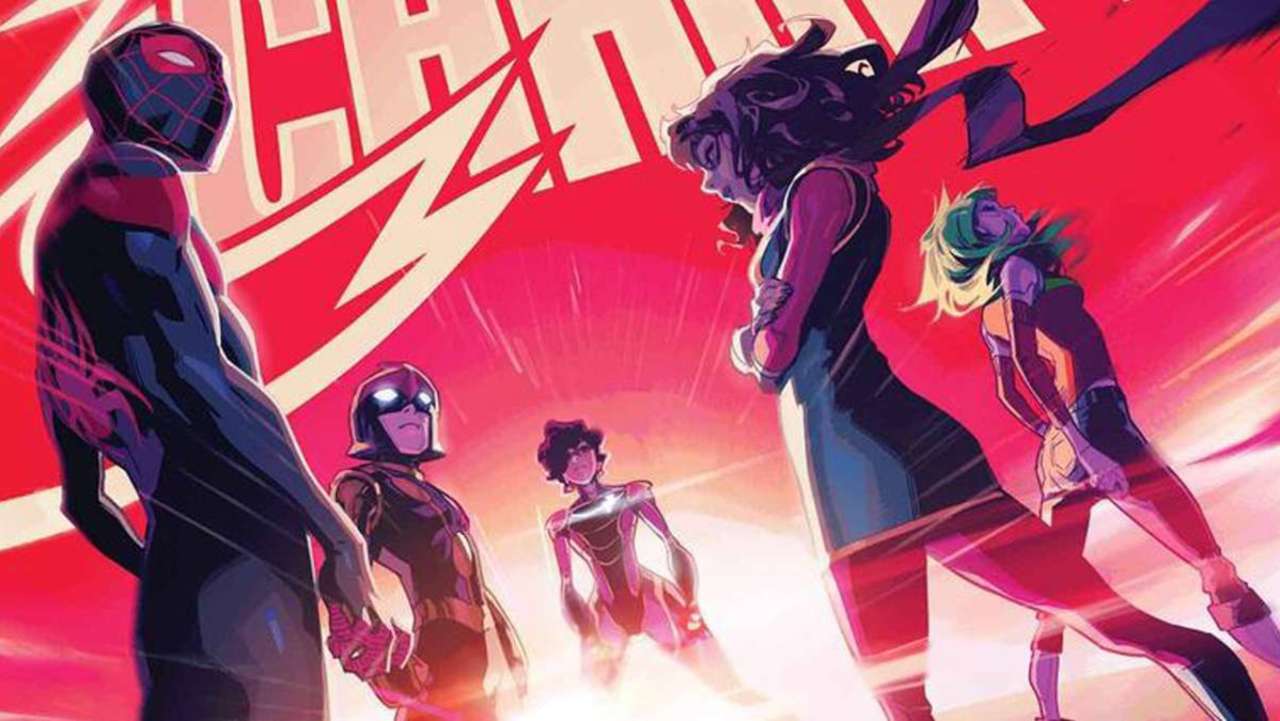 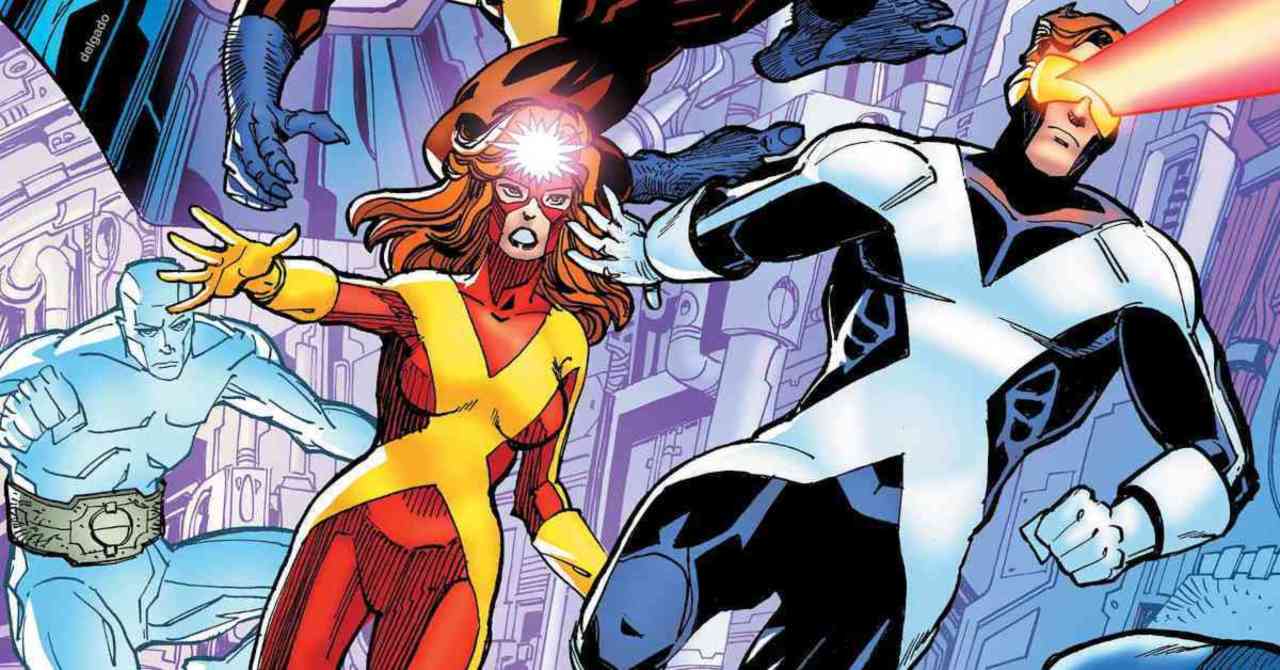 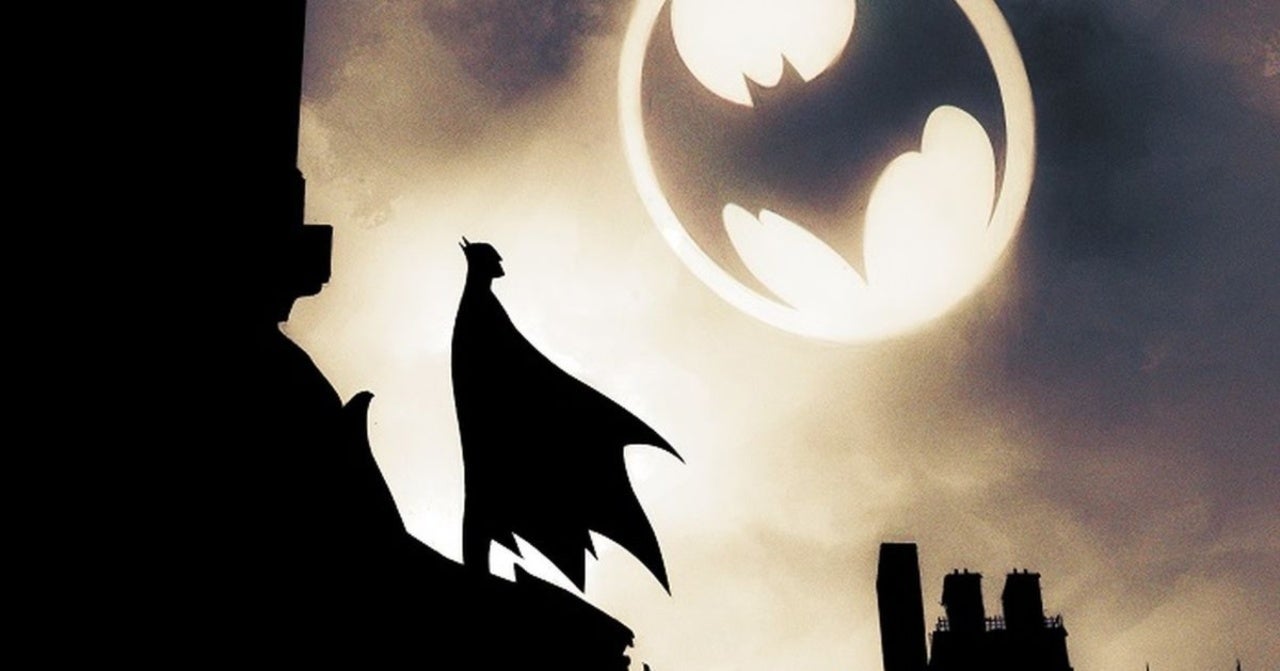 Batman and Oracle Make Big Changes to the Bat-Signal