International experts have described for the first time how healthy plants appear to carry bacteria in their cells, opening a new avenue of research to improve future plant health and propagation efforts—including food crops such as grains and fruit such as grapes.

The Indian and Australian experts have used various high-tech laboratory methods to describe how endophytic bacteria can exist inside plant cells, leading to the “baffling” concept of “alien life” in healthy plant cells.

“It’s baffling how this bacterial association in cell cultures escaped the attention of plant biologists and microbiologists considering that this is a widespread phenomenon in plant tissue cultures we tested, and the in-vitro cultures have long been used in both basic and applied research,” says senior Flinders University Professor Chris Franco.

Naming them Cytobacts, research collaborators Dr. Pious Thomas, previously from the Indian Institute of Horticultural Research and Flinders Emeritus Professor Franco say cytobacteria have been widely observed in micro-propagating stocks in crops including banana and papaya.

The article, “Intracellular Bacteria in Plants: Elucidation of Abundant and Diverse Cytoplasmic Bacteria in Healthy Plant Cells Using In Vitro Cell and Callus Cultures,” by T Pious and CMM Franco, has been published in Microorganisms .

“I am excited to expand this new field of plant cell biology in my R&D center at Bengaluru with the plan to focus on endophytic microorganisms and allied areas with a primary focus on micropropagation of papaya which is severally hampered due to interference from microbial contaminants,” says Dr. Thomas, who worked with Professor Franco as a visiting scientist at Flinders University 10 years ago.

“Normally the endophytic bacteria are known to reside between plant cells. Because plant cells are considered to be free of other living organisms it goes against the grain to report bacteria within plant cells,” he says.

“We need new tools to be able to study the role of these intracellular bacteria in healthy plants which are not normally amenable for conventional microbiological methods,” he says.

“This new paradigm of cytobacteria in health cells has the potential to open up a whole new area of research, including plant biology, human health and environmental microbiology,” Professor Franco says.

He says the milestone study suggests that Cytobacts have possibly adapted in plant species after losing some of their functions and ability to synthesize compounds so they become obligate symbionts of the plant cell.

“Potentially they are involved in some of the integral functions of plants, such as energy metabolism, or as an inducer of defense responses against other microorganisms.” 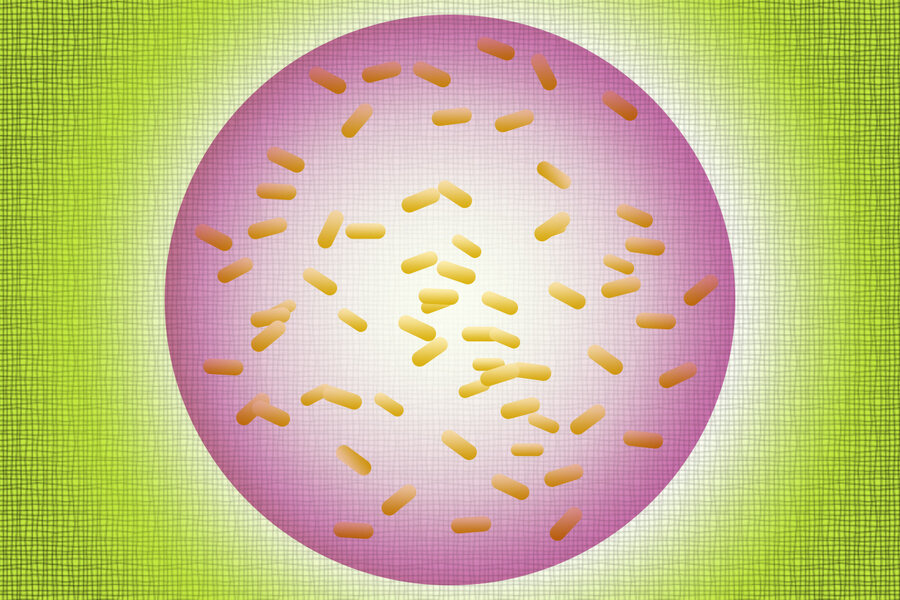 A safer way to deploy bacteria as environmental sensors 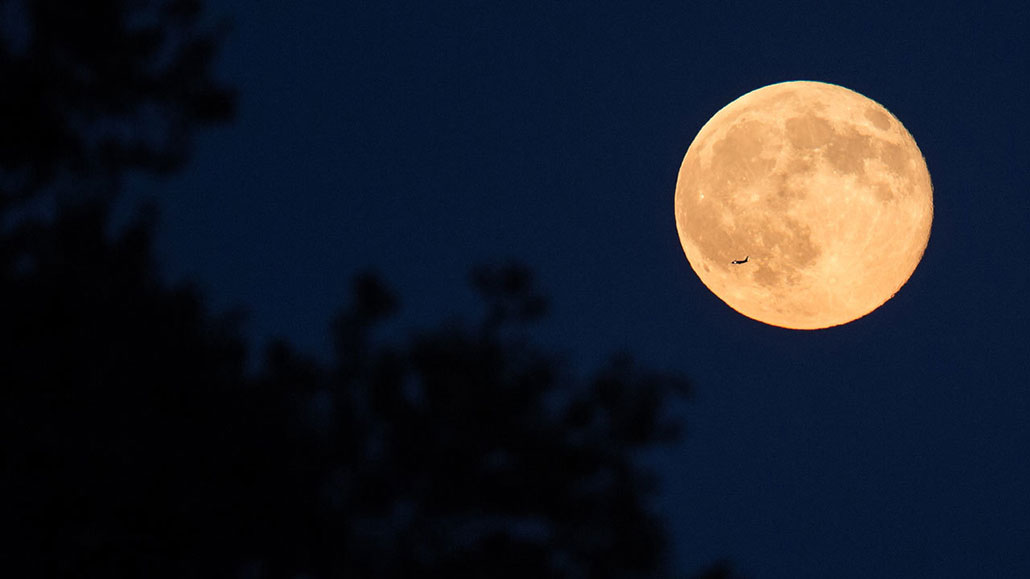 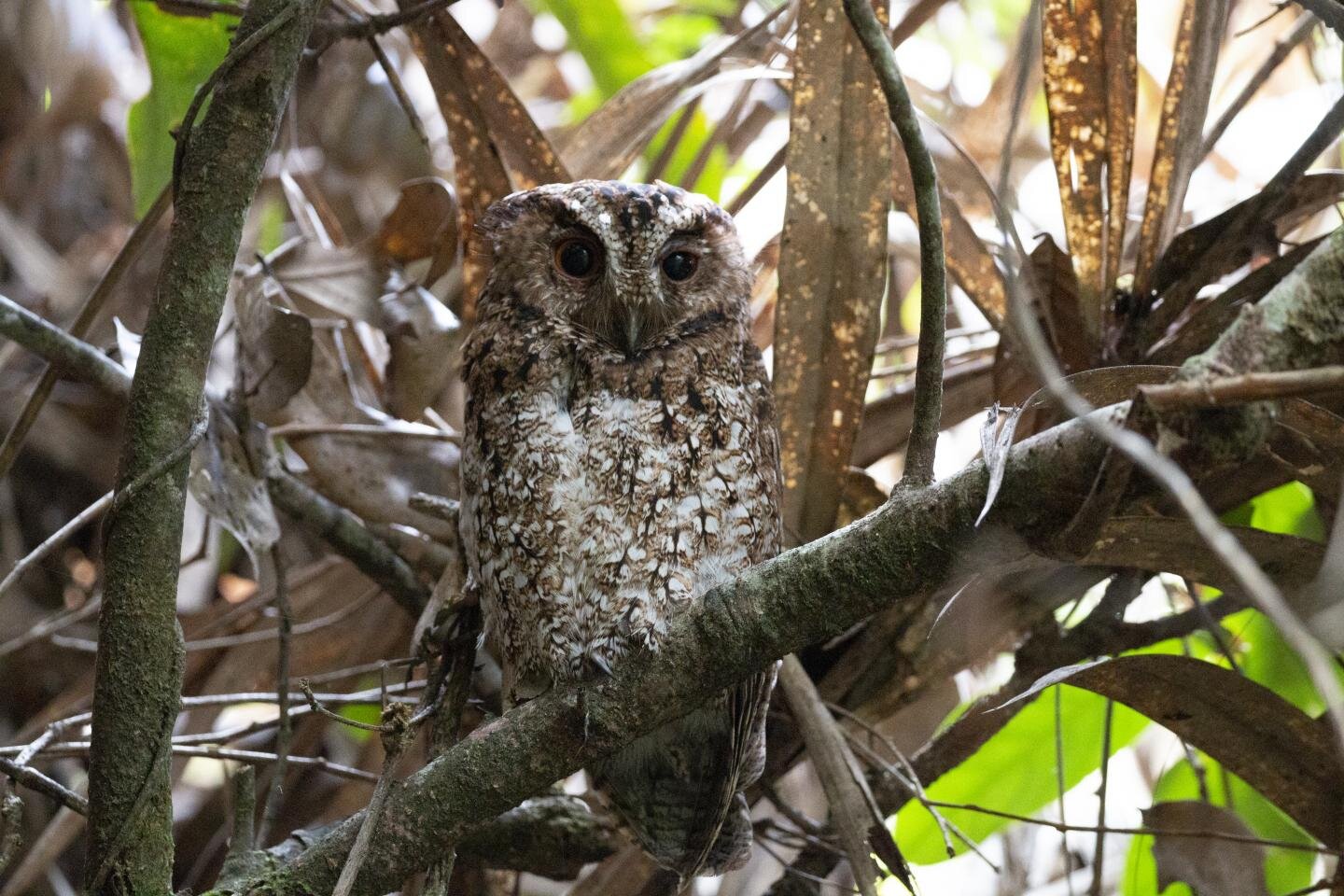