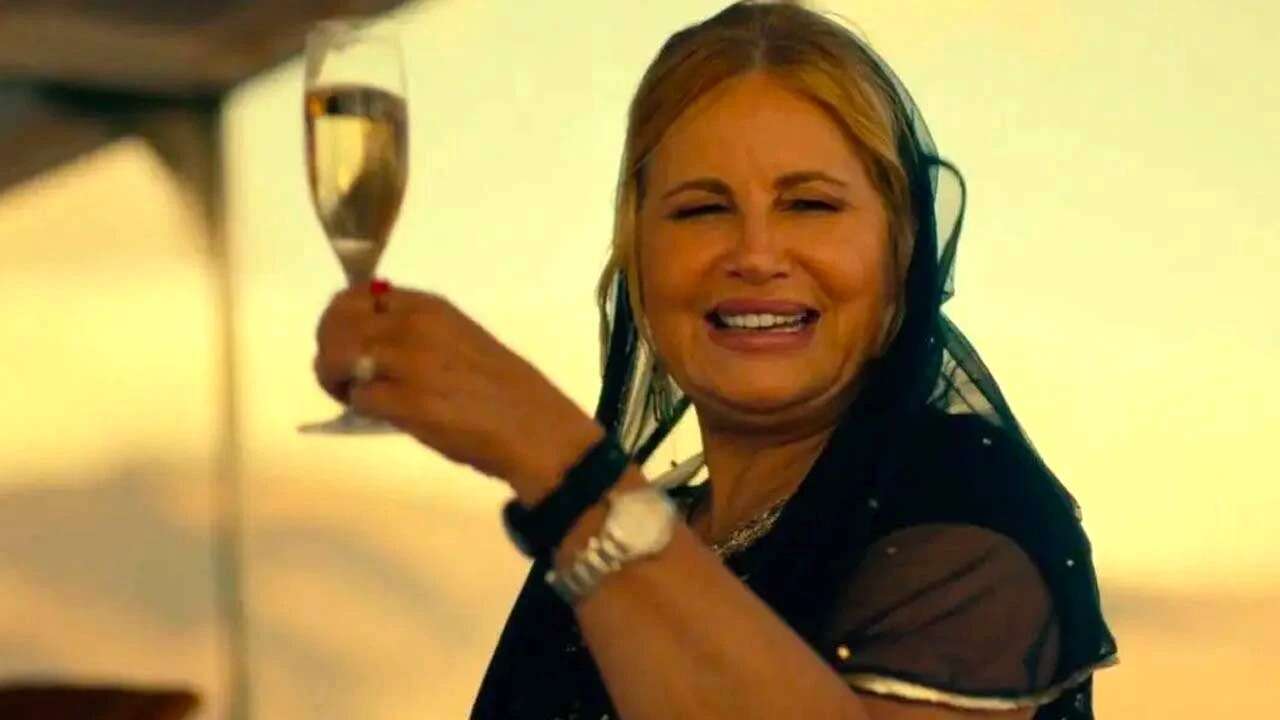 HBO has renewed The White Lotus, its satirical dramedy anthology series that found surprise success. It follows the guests and employees of the fictional luxury resort chain. All that’s known about Season 3 is it will feature a new cast in a new location.

“There’s no place I’d rather work than HBO,” said creator, writer, and director Mike White. “I feel so lucky to get this opportunity again and am excited to reunite with my amazingly talented collaborators on The White Lotus.”

“Reflecting on The White Lotus’ humble, run-and-gun origin as a contained pandemic production, it’s impossible not to be awestruck by how Mike orchestrated one of the buzziest and most critically acclaimed shows,” said Francesca Orsi, executive vice president of HBO Programming and head of HBO drama series and films. “And yet, he’s only continued to reach new heights in Season 2, which is the ultimate testament to Mike’s raw, unparalleled vision. His courage to explore the uncharted waters of the human psyche, paired with his signature irreverent humor and buoyant directing style, have us all dreaming of more vacation days at the resort we’ve come to adore. We couldn’t be more thrilled to get the chance to collaborate on Season 3 together.”

Season 1 of The White Lotus debuted in July 2021 and quickly became a critical and fan favorite. The series earned 20 Emmy nominations with 10 wins, including one for Best Limited or Anthology Series and wins for both Jennifer Coolidge and Murray Bartlett in the Supporting Actress and Actor Categories. Coolidge and Jon Gries are the only people to appear in both seasons.

The Pokémon community is unhappy with Scarlet and Violet issues