HBO’s The Last Of Us: Who Is Bill? 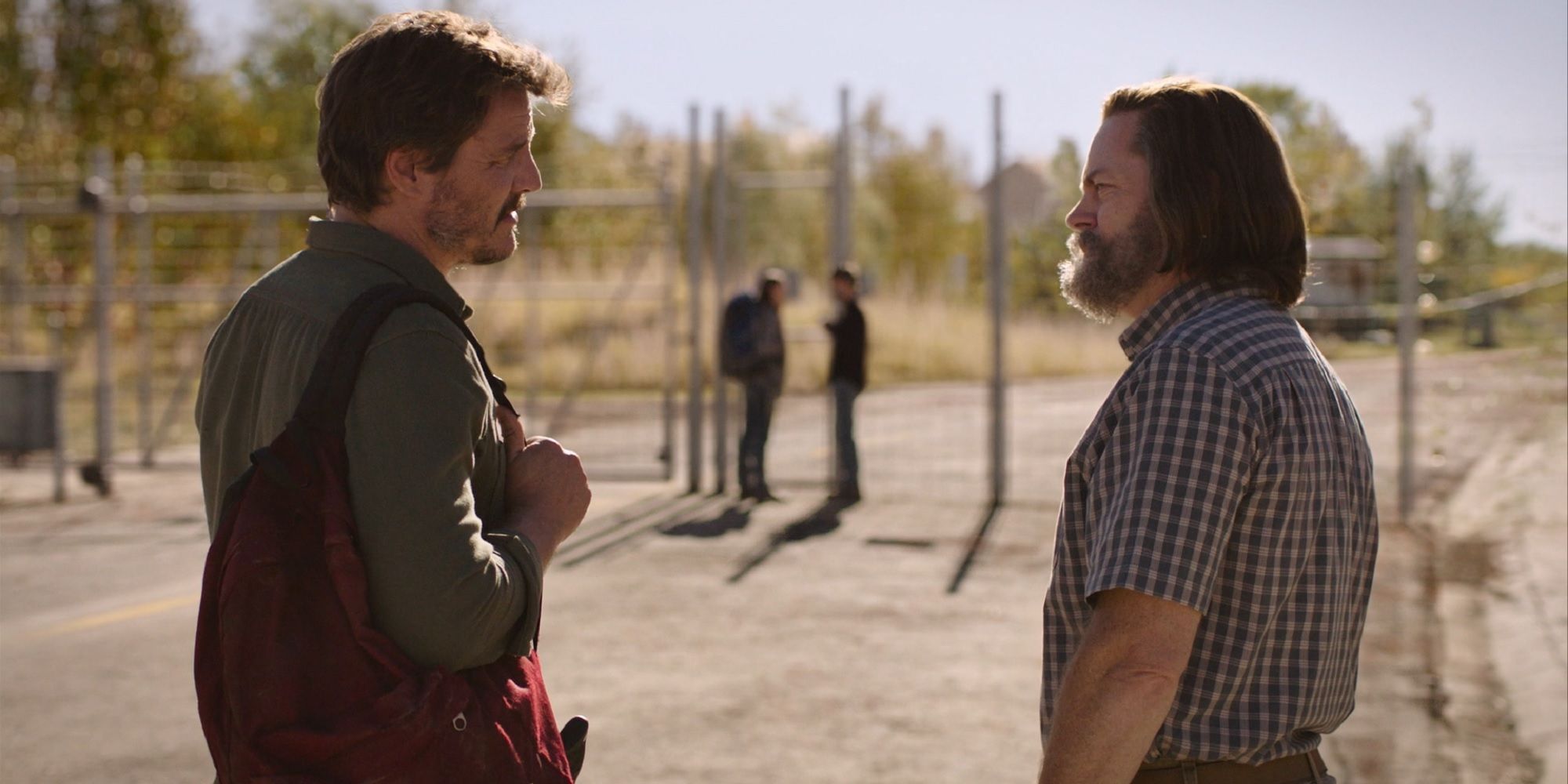 Within the world of The Last of Us, Bill is a true survivor. HBO’s iteration of the character seeks to expand upon that idea.

HBO’s The Last of Us is a triumphant success. With a premiere of 4.7 million viewers and a follow-up episode of 5.7 million viewers the next week, it’s fair to say this show has people’s attention. In the first episode, we’re introduced to our core characters, but we do hear about several people we don’t see right away.

RELATED: HBO’s The Last Of Us – Who Is Frank?In episode 1, Ellie asks who Frank and Bill are after seeing their names written down in Joel’s book. In episode two, Tess mentions the two men again as people who would take Ellie off of Joel’s hands. Though, she does mention that Joel would have to convince them. After the credits rolled on episode two, audiences were treated to a glimpse of Bill and Frank proper, meaning we’ll finally be meeting them in episode three.

Who Is Bill In The Show?

While we haven’t seen him yet in the show, it would seem his relationship with Joel and Tess is intact. The preview scenes show Bill and Frank meeting for the first time, meaning their characters are likely to be expanded in the show’s iteration of the story.

RELATED: HBO’S The Last Of Us – Ellie’s Second Bite Is Silly

Who Is Bill In The Game?

Bill is the ultimate survivalist. He’s paranoid, he doesn’t trust anyone, and he has traps just about everywhere. While it’s never elaborated upon, he has an existing relationship with Joel and Tess. It’s presumed that he helps them in some way with their smuggling operations. Joel and Ellie go to Bill in the hopes of acquiring a car. Bill laughs off the idea of him owing Joel that big of a favor, but doesn’t protest when Joel insists that he does. The notion of Joel leaving Ellie with Bill is never suggested in the game, so it never comes up during the trios’ time together.

Bill’s partner, Frank, is missing from the moment Joel and Ellie show up. Bill claims that Frank took a bunch of his supplies and left. Bill leads Joel and Ellie on the hunt for a car battery they can use. After several encounters with infected, the trio get their battery and find a usable truck. Unfortunately, the truck is in the same house as Frank’s hanging body. Frank left a note for Bill expressing his hatred of the man, which Bill tries to shrug off in front of Joel and Ellie. Before Joel and Ellie leave, Bill warns Joel that caring for Ellie is only going to get him killed. He’s adamant that people can’t care for anyone if they want to survive.

NEXT: HBO’s The Last Of Us – Differences Between The Game & Series