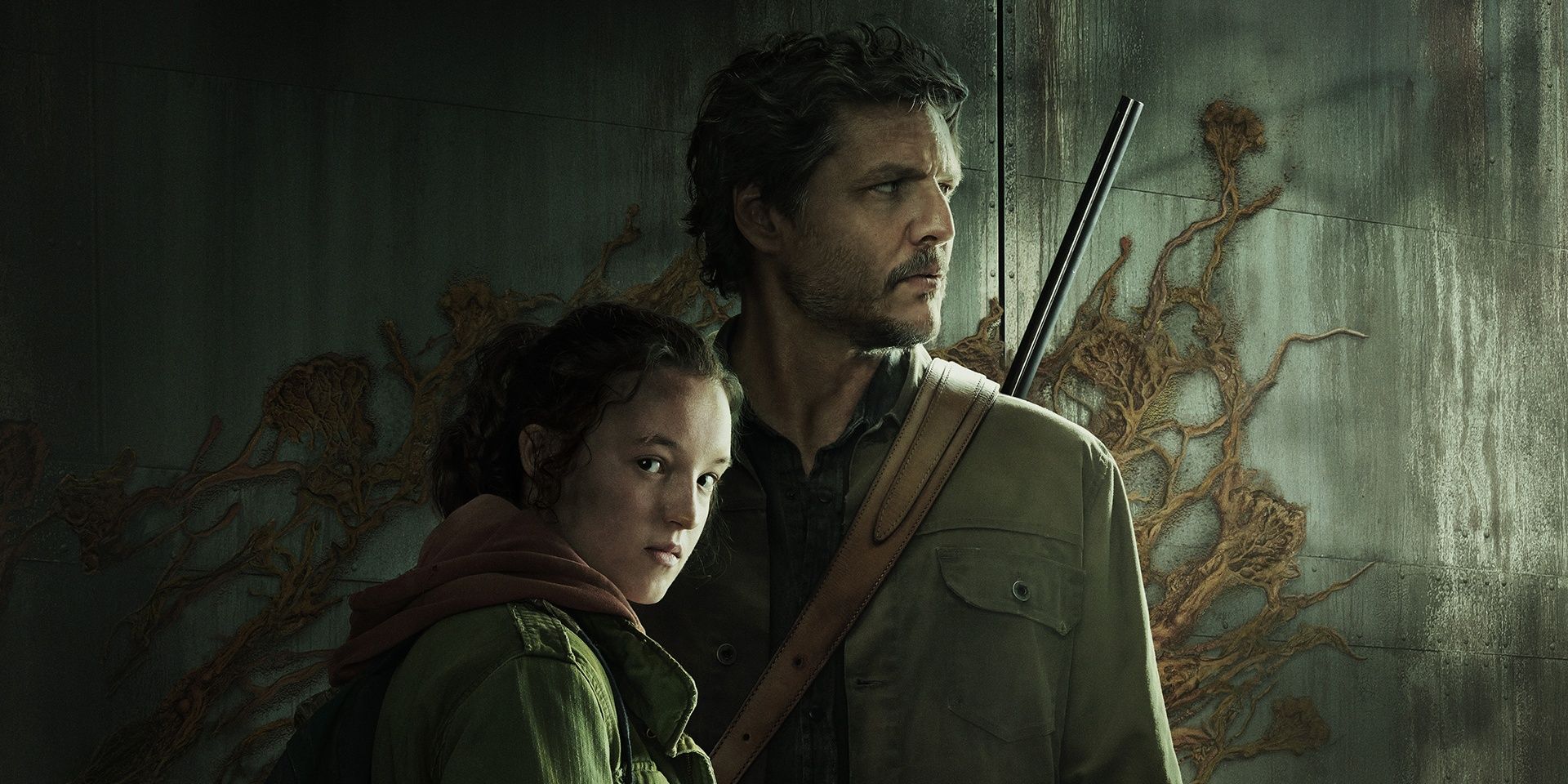 A newly-released comparison of critical reception to original HBO programming shows the upcoming The Last of Us outranking the competition, with wildly popular shows like Game of Thrones and House of the Dragon coming up far short of its numbers on the eve of Naughty Dog’s classic game series’ television adaptation’s release.

Released on Twitter by gaming metrics account Benji-Sales, the comparison ranks The Last of Us’ pre-release professional review scores published on Rotten Tomatoes against those for the first seasons of eight other critically acclaimed HBO originals. While we have previously reported the overwhelmingly critical positive response that Neil Druckman and Craig Mazin’s adaptation has been receiving, the comparison takes things even further, pointing out a 98% score on the tomatometer, a score only rivaled on the list by the first season of Barry, the 2016 biographical look into the college years of former US President Barack Obama, which also received a 98%.

RELATED: The Last Of Us Part II Should’ve Gone Even Darker With Its Ending

Possibly even more notably, The Last of Us’ scores are performing better than the first seasons of both shows taking place in George R.R. Martin’s Westeros — Game of Thrones and House of the Dragon — which received amalgamated first season scores of 90% and 93%, respectively. Those numbers are particularly telling, as Game of Thrones has had a massive worldwide cultural impact, from baby names (new Aryas increased more than tenfold annually between 2010 and 2019) to the mass demand for (and eventual abandonment of) Siberian husky and Alaskan malamute dogs that resemble the show’s direwolves. Rounding out the list are Chernobyl with 95%, Peacemaker with 94%, The White Lotus and Succession, each with 89%, and Euphoria with 80%.

The critical success likely doesn’t come as much of a surprise to the showrunners, who clearly have a lot of confidence in their product. Mazin has gone on the record saying that the Last of Us’ story is the best to ever come out of the world of video games, and Druckman, who has also served as a director for the game series, had been hinting at a season two as early as the middle of last week.

At the time of this writing, the 85-minute-long series premiere starring Pedro Pascal and Bella Ramsey is scheduled to hit HBO tomorrow, January 15, at 6 p.m. Eastern, 9 p.m. Pacific.

NEXT: HBO’s The Last Of Us Won’t Be Using Spores To Spread The Infection