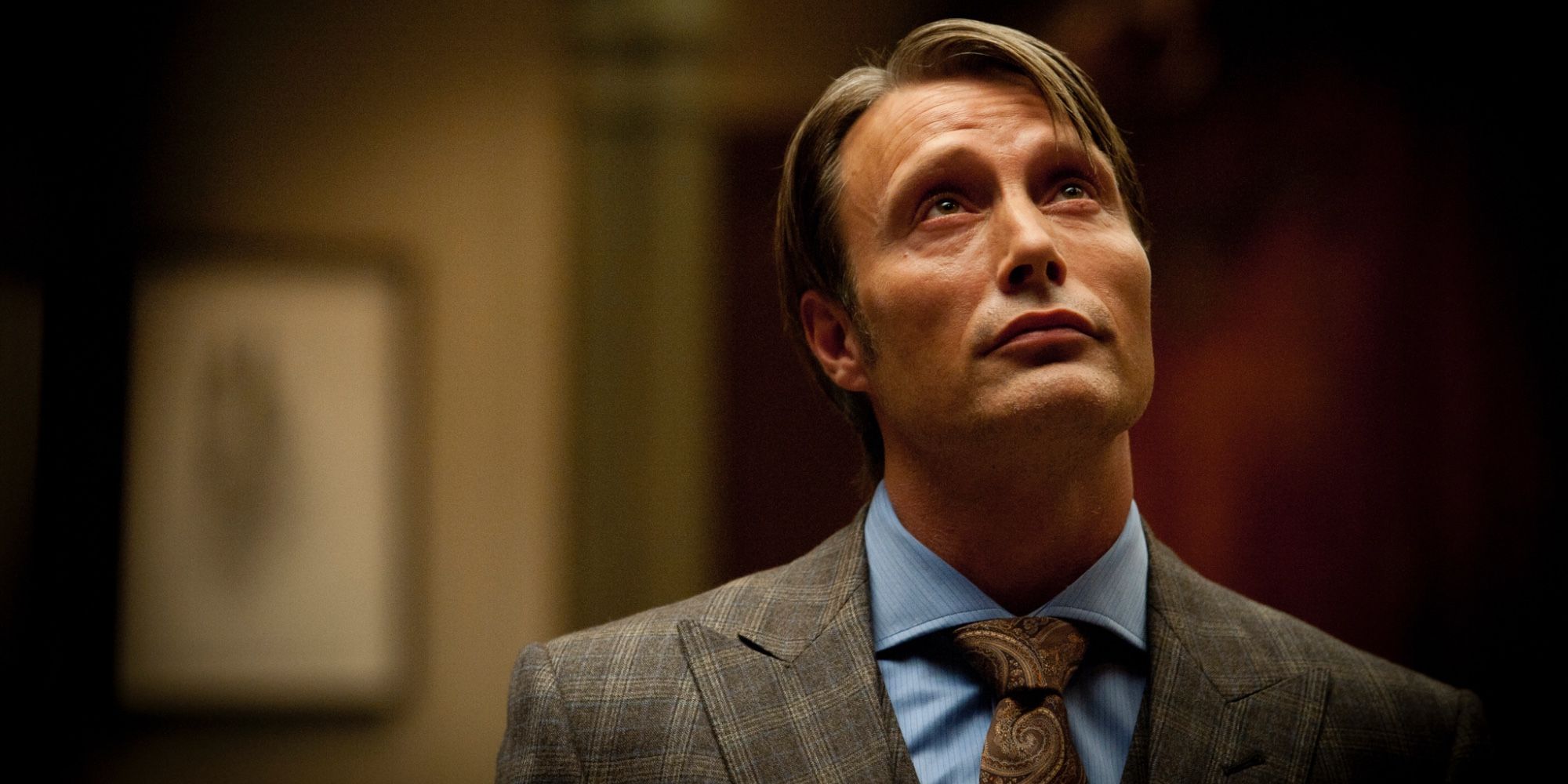 Hannibal creator Bryan Fuller knows that Mads Mikkelsen’s Hannibal Lecter gave fans “daddy issues.” In just a simple four word response to a fans tweet, one of the executive producers behind Queer for Fear: The History of Queer Horror confirmed that he is aware of the effect casting an actor like Mikkelsen as the cannibalistic serial killer, made famous by Anthony Hopkins’ Oscar Award-winning performance in The Silence of the Lambs.

In Hannibal, the Danish actor from The Hunt and Another Round portrayed the charming, charismatic and highly-intelligent psychiatrist with a penchant for the taste of human flesh. Based on the characters from Thomas Harris’ thriller novels, Hannibal is centered on his intense relationship with FBI profiler Will Graham (Hugh Dancy). Together, they take on twisted and symbolic paternal role in the life of Kacey Rohl’s character Abigail Hobbs after her biological father’s death. In response to a fan’s question asking if he was aware his choice in casting gave fans “daddy issues,” Fuller replied on Twitter saying, “YES, I AM AWARE.”

Although the NBC television series was critically acclaimed and garnered a dedicated cult following, Hannibal aired from 2013 to 2015, spanning only three seasons before it hit the chopping block. The third and final season ended ambiguously, with Will embracing the darkness within and seeing the two men plunging over a cliff. In a past interview, Fuller shared in an interview with the EW that he regretted not filming a kiss scene between the two for the finale.

Although Fuller has been accused by fans of “queer baiting” his audience with the tense and tumultuous relationship between the two leading characters, he has denied the accusation. Fuller explained in an interview with IndieWire that the duo, dubbed by the fandom as “murder husbands,” have a complex, intimate relationship – even going on to say “It felt authentic about somebody who once identified as heterosexual having a complex, intimate relationship with somebody of the same sex.”

In June of this year, the creator encouraged fans on Twitter to sign a petition, calling the big studios to continue the unfinished story of Hannibal. When the show began streaming on Netflix, a resurgence in popularity led to speculations on how the show could be renewed for a fourth season. However, that was over two years ago and since then, the show has been removed from the streaming giant only to find its way onto Hulu. The final season is still on NBC.com while the entire show can also be purchased on Amazon Prime Video.

Although any news on the potential fourth season of Hannibal has ceased, fans will be happy to know that Fuller and Mikkeslen are reuniting for the upcoming horror feature Dust Bunny.