The Hamilton star will co-star alongside Tatiana Maslany in the new Disney+ series.

Deadline has reported that Renée Elise Goldsberry is geared to co-star alongside lead star Tatiana Maslany and Ginger Gonzaga in the upcoming Disney+ Marvel series She-Hulk. According to the report, Goldsberry would play a character named Amelia, though no last name is confirmed yet. Avengers star Mark Ruffalo is also set to reprise his role as The Hulk, with Tim Roth reprising his character from 2008’s The Incredible Hulk, Abomination.

Though both Marvel and Disney reps declined to comment, the news is still fascinating. Goldsberry is on a roll with exciting new roles. Goldsberry will soon play one of the lead roles in Tina Fey, Meredith Scardino, and Robert Carlock’s new series on Peacock, Girls5eva. Goldsberry is probably best known for her role as Angelica Schuyler in the musical Hamilton, for which she brought home a Tony Award, Grammy Award, Drama Desk Award, and Lucille Lortel Award. Other appearances include Netflix’s Altered Carbon, Waves, and the NBC series, Zoey’s Original Playlist.

She-Hulk is a legal comedy that centers around The Hulk’s cousin, Jennifer Walters. She is a lawyer who receives a blood transfusion from her famous cousin and ultimately inherits the same powers. The only difference between the two is that Walters can retain most of her intelligence, emotional control, and personality once she has taken on complete Hulk form, unlike Bruce Banner’s Hulk, who cannot control his rage. The series is directed by Kat Coiro and Anu Valia, with Jessica Gao as lead writer.

Though not much information has been released on the series other than it being a half-hour legal comedy, fans can surely expect this series to follow WandaVision and The Falcon and The Winter Soldier in terms of twists, action, and excitement. With Goldsberry joining the cast, it just keeps adding to the anticipation.

KEEP READING: Upcoming Marvel TV Shows: Here’s What Will Be Streaming on Disney Plus 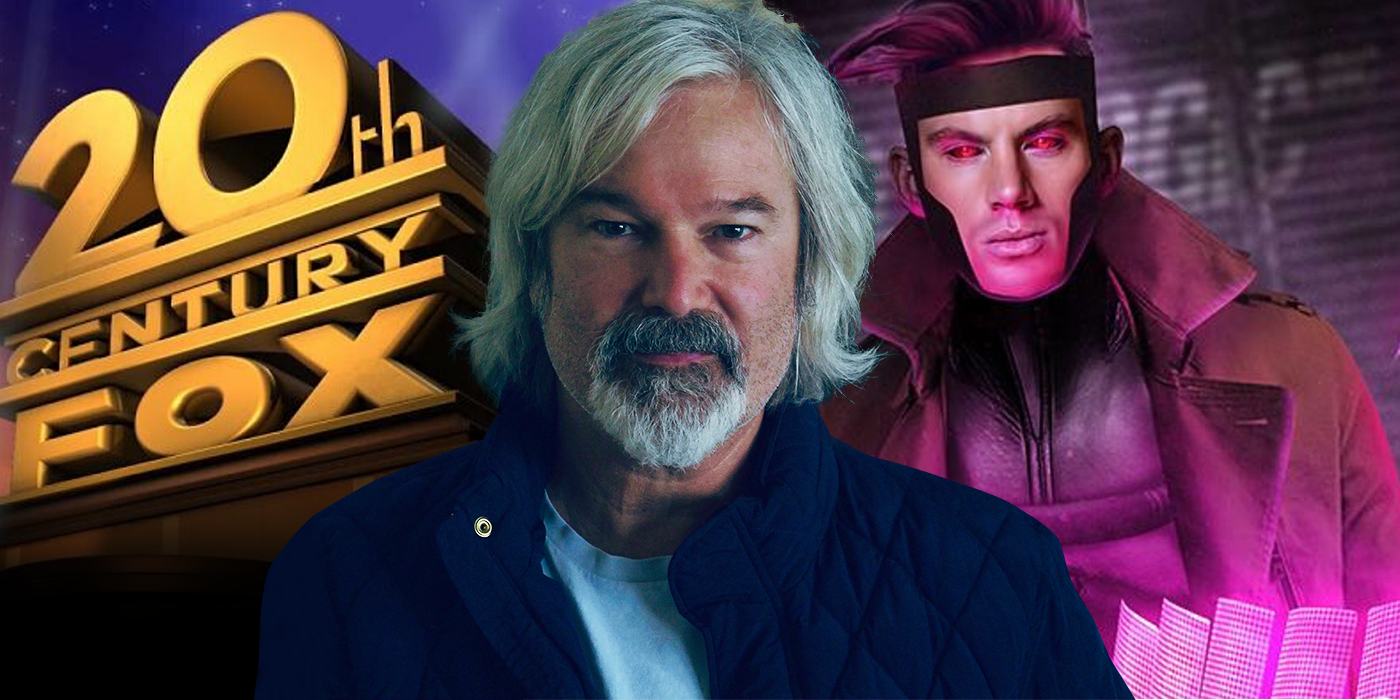 Gore Verbinski Explains Why He Didn’t Direct the Gambit Movie 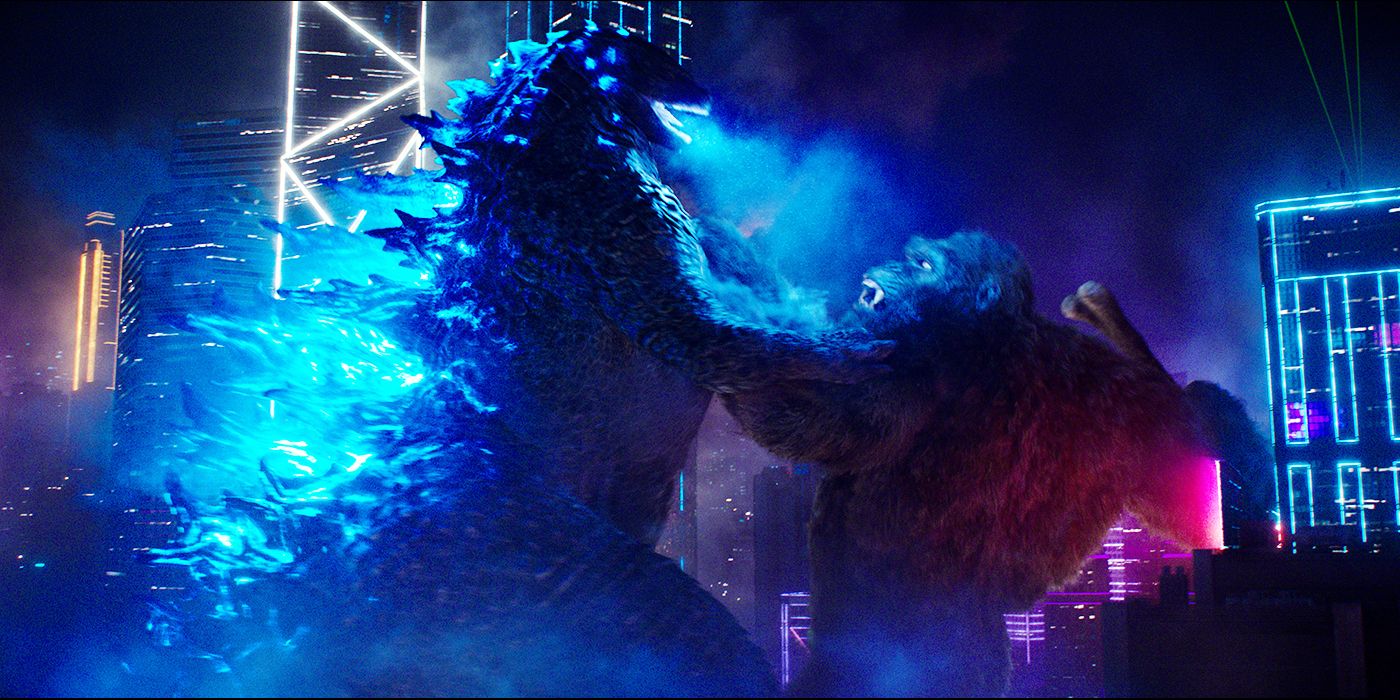 Godzilla vs. Kong Reviews Call It a Monster Movie That Mostly Lives Up to Hype