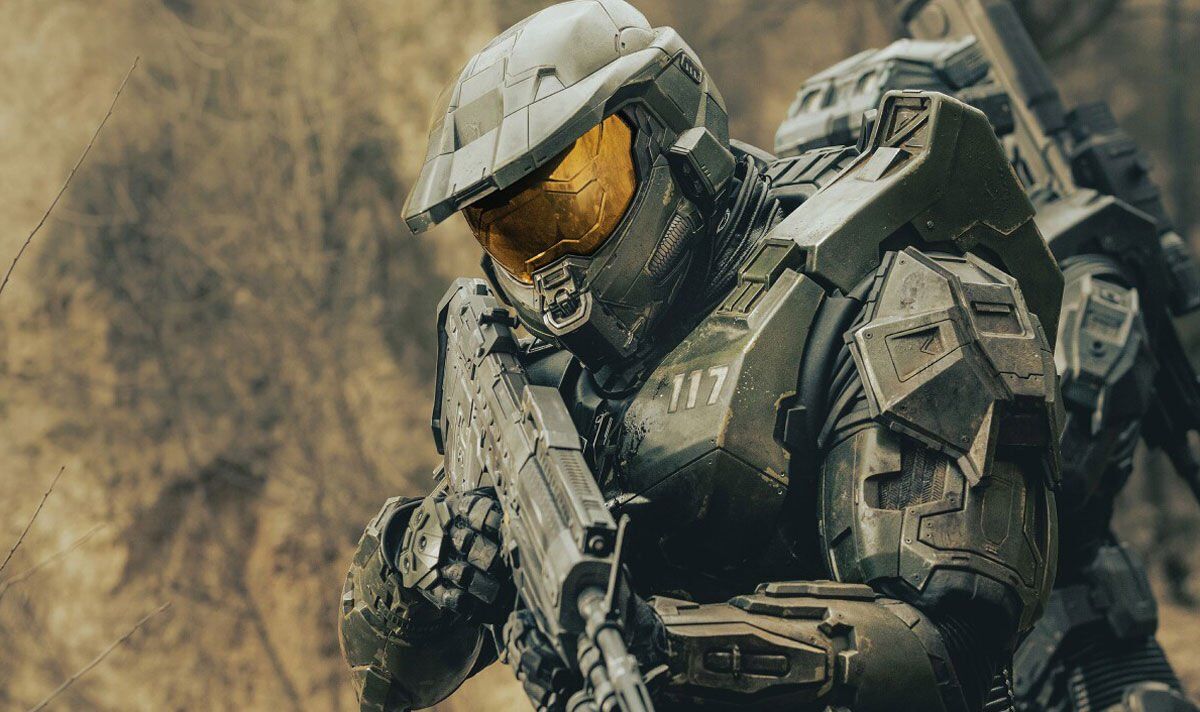 The Halo TV series is finally available to watch in the UK, with the live action show based on the hit Xbox games one of the big selling points of new streaming service Paramount+. The new rival to Netflix, Prime Video and Disney+ has launched in the UK today (Wednesday June 22) with the first three episodes of the Halo TV series available to stream. New episodes will be added on a weekly basis, and if you want to tune in to the Halo TV show you can watch it without paying a penny thanks to a Paramount+ free trial that is available right now.

The seven day free trial runs first, after which your paid membership kicks in – so if you don’t want to be charged make sure you cancel your membership before your trial ends.

Besides the Halo TV series, there are plenty of other reasons to sign up to get a Paramount+ membership.

The new streaming service has launched with an impressive library, that includes the new Scream film (which was only in cinemas earlier this year) as well as hit horror TV series Yellowjackets.

The Paramount+ library will also be getting Top Gun Maverick added to it later this year, with the new Tom Cruise vehicle one of the biggest films of 2022 so far.

But for many gamers – and especially Xbox fans – the Halo TV series will be reason enough to sign up to Paramount+.

Talk of a Halo TV series has been rumbling around for some time ever since iconic filmmaker Steven Spielberg was attached to the project almost a decade ago.

And after years of waiting the Halo TV series final at long last arrived this year, with Pablo Schreiber (The Wire) starring as Master Chief.

The Halo TV series arrives in the UK after debuting in the US with Paramount+ months beforehand.

The interesting adaptation – which made some bold story making decisions – has so far garnered a 7.0 IMDb rating and a 70 percent Rotten Tomatoes rating.

The first episode of the Halo TV series will also be airing on terrestrial TV, with the season premiere available to watch on Channel 5 at 10pm UK time.

So you can always tune into that first if you’d like before signing up to Paramount+.