Halo developer 343 Industries has shared some images of a brand-new vehicle, weapon, and Brute enemy that are coming to Halo Infinite.

The new vehicle is called the Razorback, and it’s described in a blog post as the Warthog’s “more spacious and robust cousin.” According to 343, it’s “perfect for crashing Banished house parties with and taking on scenic drives.” You can see some concept art for it below.

It bears a resemblance to Halo’s iconic Warthog, but as is immediately obvious, there is no machine gun. In fact, it doesn’t look like it’s weaponized at all. It’s possible this is a vehicle purely for traversal, or perhaps this is just one variant of the Warthog. Either way, it looks great. Presumably it will be available both in campaign and multiplayer, as is often the case for Halo’s vehicles.

As for the new weapon, the Scrap Cannon is a Brute weapon that is “deadly and detachable,” according to 343. Its nickname early in development was “gatling mortar.” It’s at least the second new Brute weapon to be revealed for Halo Infinite, following the Skewer.

Finally, 343 showed off some concept art for two “Brute brothers” whom players will meet on their journey in Halo Infinite. 343 said they aren’t fans of Spartans, so it sounds like players will be fighting them in the campaign. Additionally, 343 teased that it will have more to share about other members of the evil Banished faction in the “coming months.

After a delay, Halo Infinite will release this holiday for Xbox One, Xbox Series X|S, and PC. It’s included on Game Pass, while the multiplayer element is free-to-play. 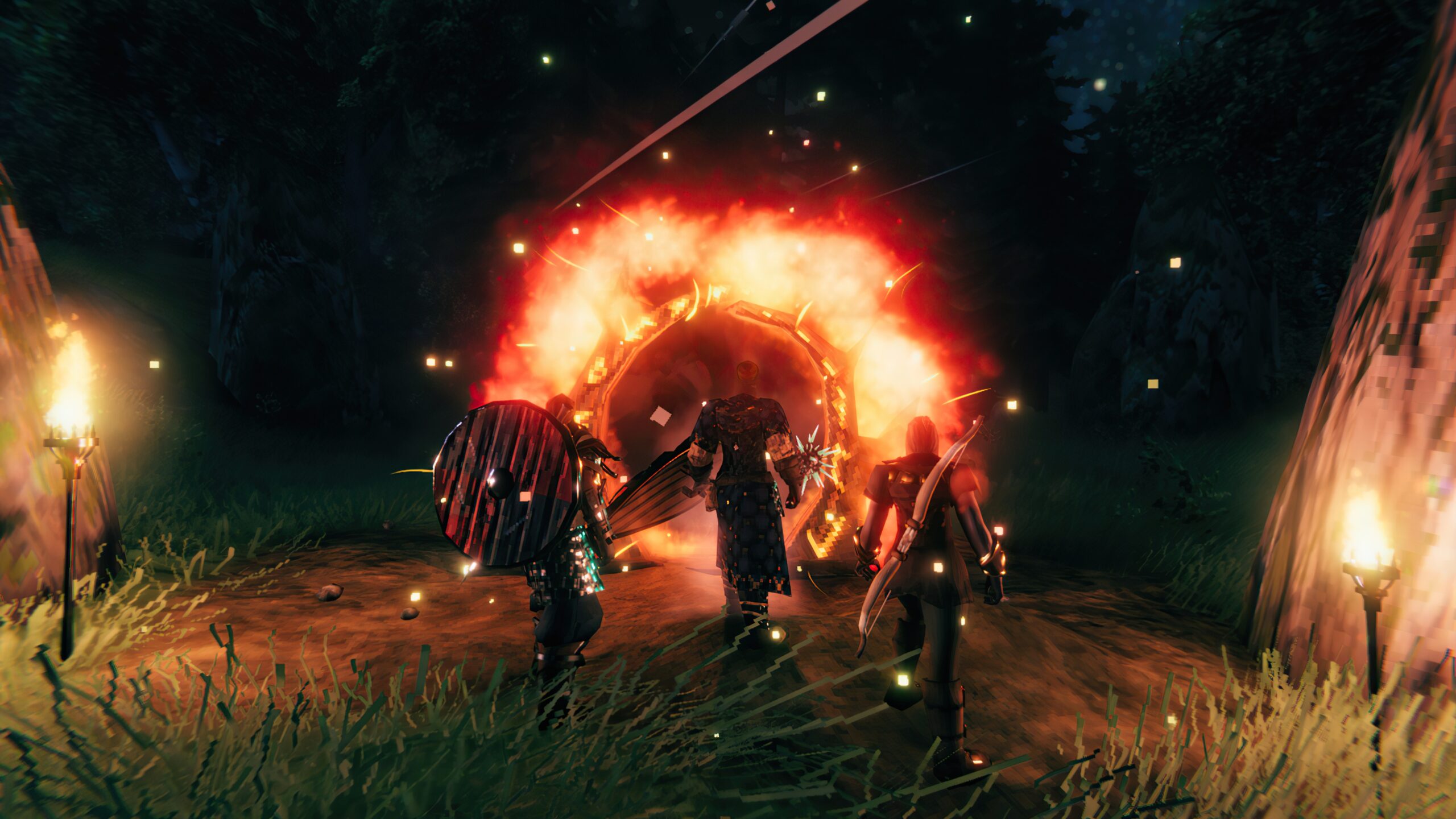 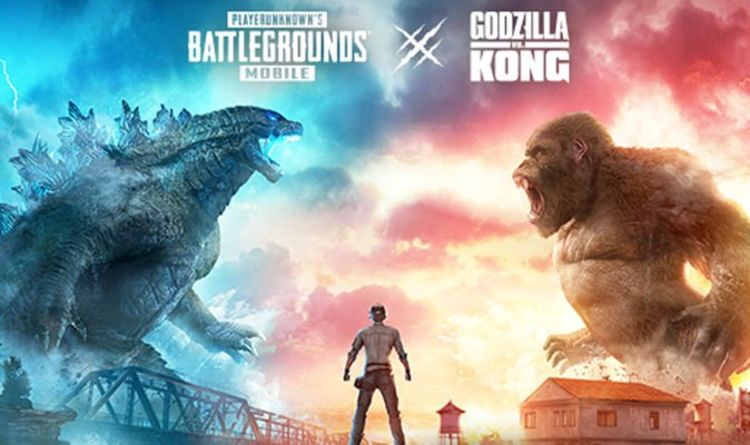