Hades has been rated for release on PS4 by the Korean Game Rating and Administration Committee, despite no public announcement of a PlayStation version. The listing also mentions Take-Two as the applicant, which would contrast with the self-published release the game got from Supergiant Games on both Nintendo Switch and PC.

The rating, which as of May 15 is still listed on the GRAC website, was spotted by a user on the forum ResetEra and lists a deliberation date of April 30. Release dates or windows aren’t mentioned on the website, but the description of the game makes it very clear that it’s the same Hades released last year.

Supergiant is no stranger to PlayStation, releasing several games on PS4 such as Pyre, Transistor, Bastion, but Hades initially only came to PC as an early access title before its eventual full release coincided with the Nintendo Switch version’s launch. Early in development, there was no ending implemented and players were given a chance to provide feedback. The iterative development process seems to have worked, as Hades ultimately won Game of the Year awards at DICE and BAFTA, and it ended up being one of GameSpot’s own top games of the year.

The timing, with E3 starting next month, might not be a coincidence. Though Sony doesn’t look like it’s going to be participating directly in the all-digital E3 happening in June, Supergiant could certainly still make announcements. Hades also features cross-save already between Switch and PC, so it’s possible those who already played the game on another platform could pick up where they left off–that is entirely speculation, however.

Hades’ approach to storytelling makes for an interesting twist on the roguelite genre, with characters remembering past encounters and little tidbits of the story getting dished out as you come back and make another attempt to escape the underworld. In GameSpot’s Hades review, Suriel Vazquez said it “uses its structure to tell an ongoing story about family, secrets, and resolution.” 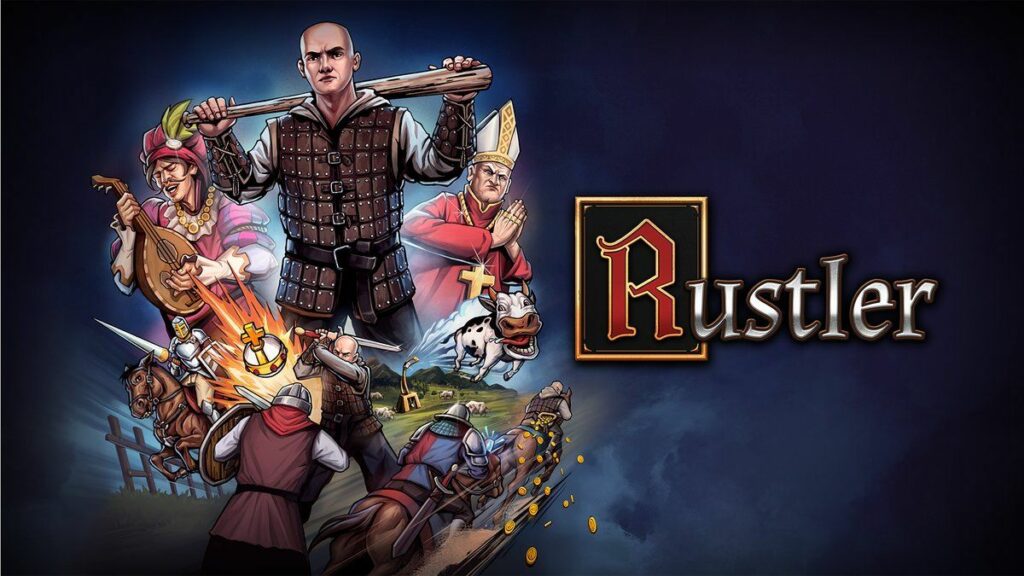 ‘Rustler’ coming to PC and console in August – Entertainment Focus 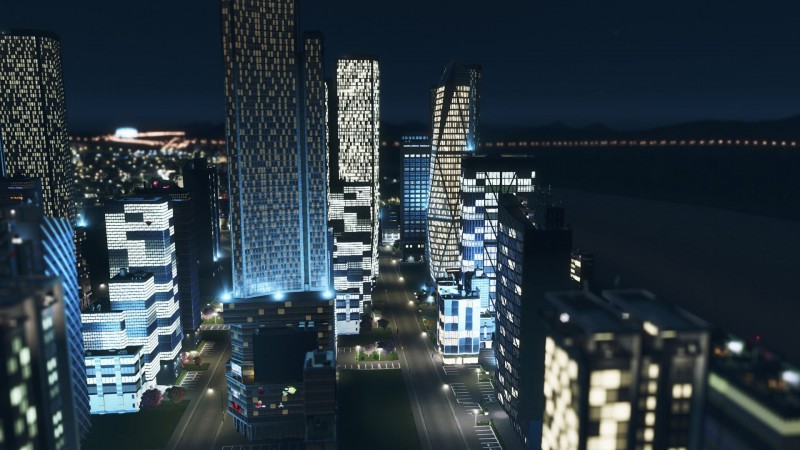 Want to immediately get better at Monster Hunter Rise? Actually use the training room