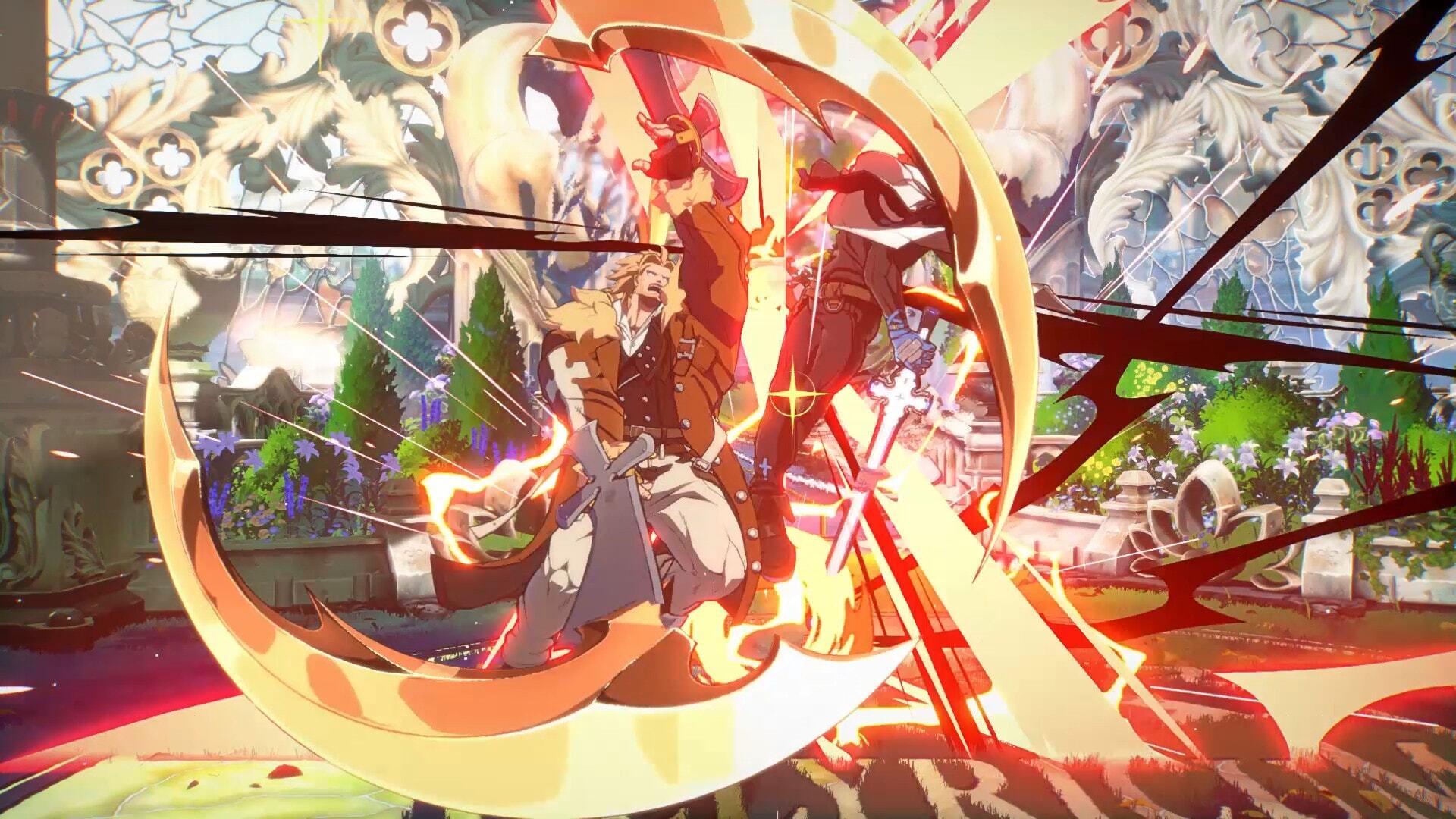 Guilty Gear Strive’s Season 2 is still ongoing, though currently, the only update thus far was the post-Season 1 balance update back on June 10th. Season 2 was announced all the way back in March, alongside Testament and the Another Story DLC, and was set to include four new characters and other features.

Well, Arc System Works released an updated roadmap today that talks about upcoming content for the current Season during EVO 2022. You can view that updated roadmap below.

The new roadmap also includes the Crossplay beta announced earlier in the year, which enables PlayStation and Steam players to connect to the same servers and fight each other. As for what’s coming right now, there’s a new character coming in Summer 2022, additional character colors, and a specific update aimed for PlayStation 5 and Steam, being:

The second quarter of this roadmap is a little bit smaller, as it will only include the game’s 7th DLC character and the Crossplay beta (and later Crossplay). What’s important is that the Guilty Gear Strive Crossplay beta has a set window, being September 2022. Further information on how to opt-in to the beta will be revealed at a later date, though, sometime in Fall 2022.

The third quarter is easily the smallest of the four update chunks, as it only has a balance patch, and is set to drop in Winter 2022. As for the fourth and final chunk of the roadmap, which includes the game’s 8th and 9th DLC characters, and the game’s 3rd and 4th DLC stages. All four of those will be out in 2023.

We’ll continue to update as more information is released. Guilty Gear Strive is out now on PlayStation 5, PlayStation 4, and PC via Steam. In another fighting game-related news, EVO 2022 saw the announcement of a new fighting stick by Victrix. Some of the top-ranking participants will also be able to take home a golden edition of this fight stick.

Prey, Uncharted on Netflix, and every other new movie to watch at home