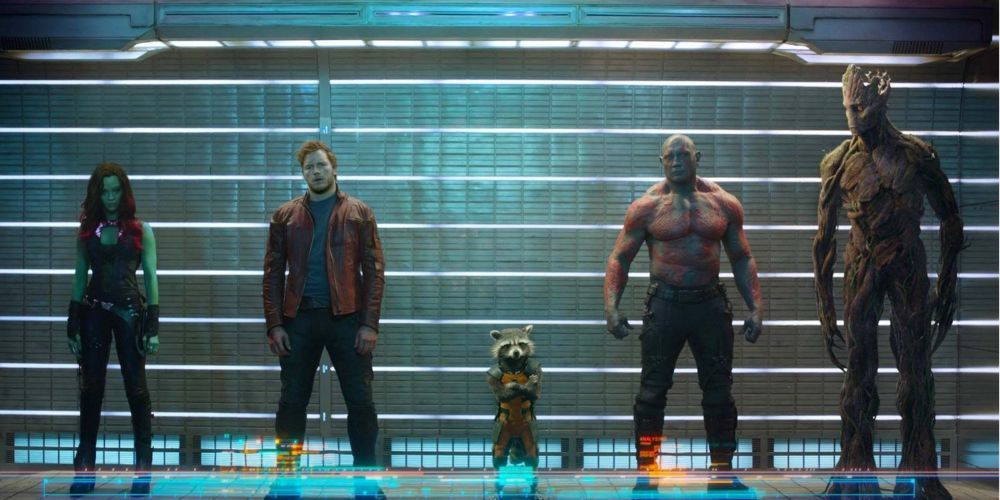 Emmy Award-winner VFX artist Joe Pavlo spoke about the work environment of the first Guardians of the Galaxy, calling out Marvel Studios’ unhealthy practices towards the industry. Pavlo’s interview for The Guardian comes on the heels of multiple VFX artists speaking out against Marvel Studios’ unrealistic deadlines and perfectionism, which forces many crew members to overwork themselves for long months.

It’s not news that Marvel Studios films and series are highly-depending on VFX works, as every MCU production deals with superpowers, distant settings, and sometimes fully digital characters. So, it’s no wonder that VFX workers are constantly feeling pressured to put up good work and develop amazing digital scenes in record time. However, Marvel Studios and Disney are constantly changing their films and TV shows to conform to early test screenings, marketing research, or just the overall scope of their intertwined cinematic universe. And when that happens, it’s up to VFX artists to race against the clock. As Pavlo explains it:

“The visual effects industry is filled with terrific people with lots of goodwill who really care but, at the end of the day, there’s nothing in place when their backs are up against the wall and Disney is making crazy demands. All the goodwill in the world just evaporates when everything gets changed and they decide they’re replacing that character with a different actor or changing the entire environment – they’re now in a pizza restaurant instead of a cornfield. It can be that extreme at the very last minute.”

Since Marvel Studios is such a big client in the movie industry, no VFX company wants to get on its bad side, which creates a bullying structure inside the sector. Marvel Studios producers push VFX companies, which redirect the pressure to lower levels, until workers at the bottom of the chain end up overworked, burned out, and with severe mental health issues. In Pavlo’s words:

“It can be characterized as bullying but filtered through multiple layers of management and supervisor and hierarchy. It’s not like the executive from Disney is grabbing someone and swearing at them or something like that. It’s more like an atmosphere where everybody feels like this is the most desperately important thing and, if we don’t do it, we’re all fucked. The average artist doesn’t even have any contact with the clients. It’s really just the people at the producer and the supervisor level and then they pass it on to their crew. So you could say, oh, the supervisor’s a real bully, but actually it’s a knock-on effect and then the people who are the team leaders, once they can’t handle it, end up being bullies.”

Part of the VFX artist overwork comes from Marvel Studios’ lack of planning. As Pavlo reveals, it’s usual to have last-minute changes and multiple versions of the same scene being developed simultaneously. And, of course, these multiple versions still depend on the same understaffed crew. As Pavlo puts it:

“Disney-Marvel is very famous for wanting multiple versions running parallel so that they can decide what they want. (…) If you imagine you get the art department to design a set, you wouldn’t get them to tear down the set and rebuild a completely different set 35 times. Because it’s digital, people don’t see it as the same thing but it is: it involves work and creativity and long hours. It doesn’t create itself.”

It’s no wonder that VFX artists are discussing unionizing worldwide to fight for fair work conditions that don’t put anyone’s health at risk. As Pavlo underlines, “a strong union would be able to reel that in a bit.” We do hope VFX artists get the recognition they deserve, especially with Marvel Studios’ ambitious release schedule through 2026.

To get an idea of just how much VFX work Marvel Studios will need in the upcoming years, check out the company’s SDCC panel below.

Cook, Serve, Delicious! 3?! is free on the Epic Games Store next week