Guardians of the Galaxy Holiday Special Was Easy to Make, Says James Gunn 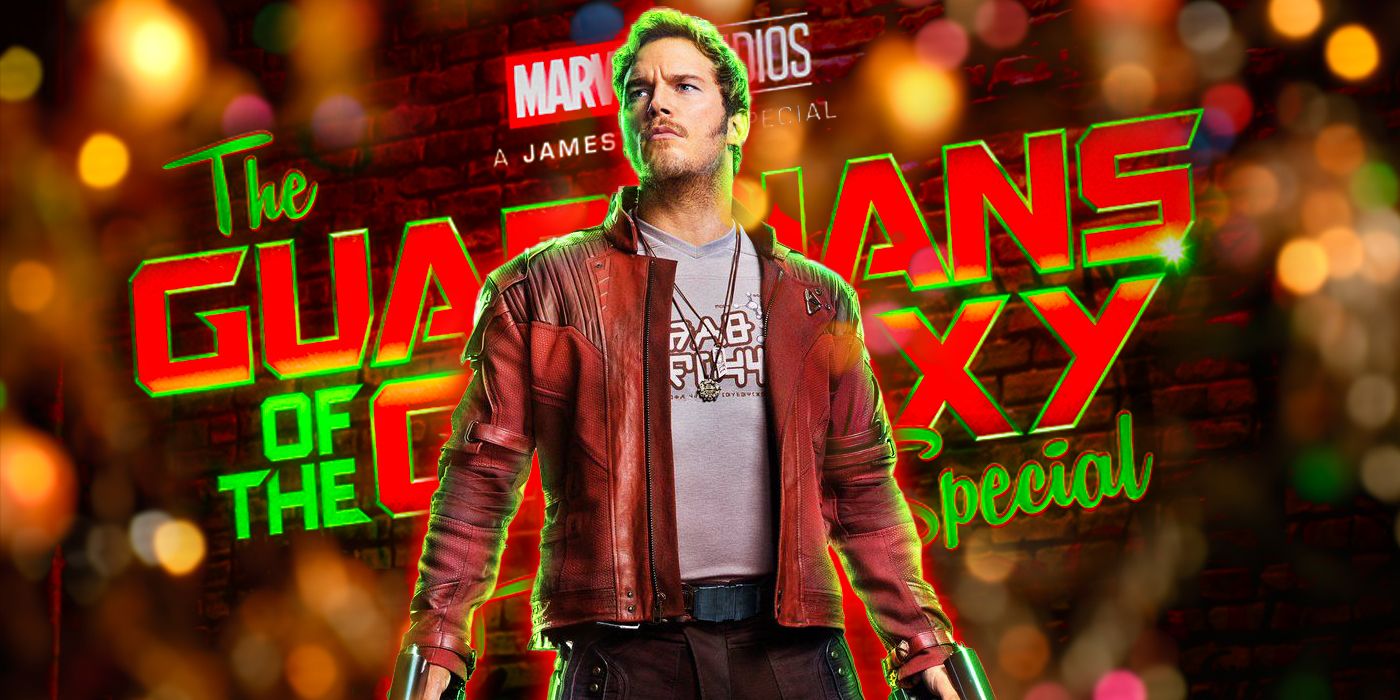 James Gunn is on something of a farewell tour at Marvel. The new co-CEO and co-chairman of DC Studios is hard at work finishing up his final projects with one comic book brand before joining their main rivals.

His final two projects for Marvel are both bold, ambitious, and typically Gunn. Firstly, November 25 sees the release of the Guardians of the Galaxy Holiday Special, before next May’s final installment in his trilogy, Guardians of the Galaxy Vol. 3. Presented with the challenge of bringing in a fun frolic set around Christmas time, before a weighty emotional epic, might seem a lot for many filmmakers, but Gunn claims it came naturally.

“I’ll be honest, I wrote the [Holiday Special] screenplay in a few hours, so it just kind of spilled out of me. It was very easy,” Gunn said. “Everything about shooting it was easy. Everything about getting the performances out of people was easy, whereas Vol. 3 was torture in every way. The germ of the idea was just doing a holiday special, I love the holidays and I love Christmas cookies and I love getting together with my family and giving presents to each other. It’s my favorite time of the year.

“When I was a kid, I loved the Star Wars Holiday Special, but I also loved Rudolph, the Red-Nosed Reindeer. I still think How the Grinch Stole Christmas! is one of the greatest cartoons of all time. So the idea of doing a holiday special with the Guardians was both a really funny idea to me and also something I really wanted to do,” continued Gunn. “And once I sat down and started trying to figure out what the story was, the Kevin Bacon idea came up very, very quickly, and I wrote the whole story within a few hours.”

That’s not to say Gunn has taken his eye off the ball for next year’s Vol. 3. “It’s a big movie, and it’s so different from the special because the special is so wacky and insane. The movie is so emotional, but it’s been a real joy making it. So it’s coming along great. I still have a ton of visual effect shots I’m working on, and of course, putting the score together with John Murphy, which is gigantic. So those are the things I’ve been focusing on most, lately.”

Denial of responsibility! Gamers Greade is an automatic aggregator of the all world’s media. In each content, the hyperlink to the primary source is specified. All trademarks belong to their rightful owners, all materials to their authors. If you are the owner of the content and do not want us to publish your materials, please contact us by email – [email protected]com. The content will be deleted within 24 hours.

How to unlock all achievements and trophies