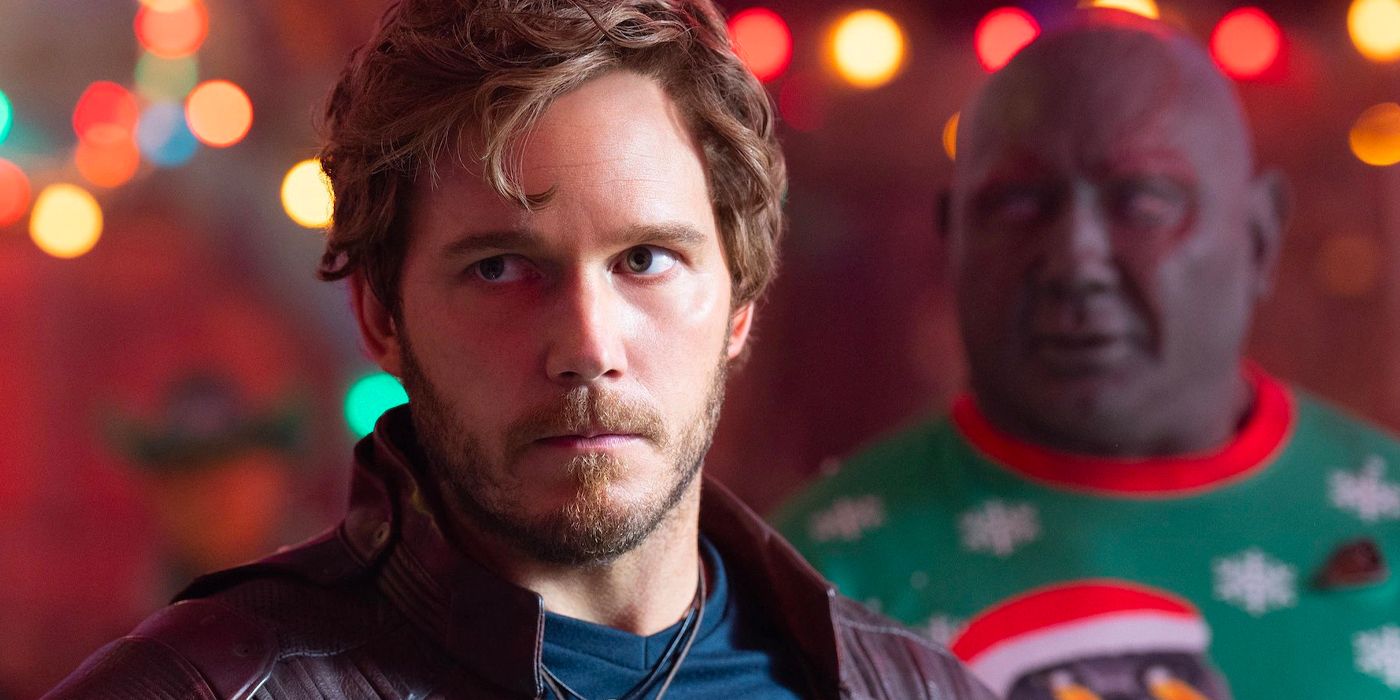 In one week’s time, Star-Lord and his merry band of galactic misfits return to our screens as they make their small-screen debut in The Guardians of the Galaxy Holiday Special, spreading holiday cheer to all – even if it’s not even December yet. But as a special early Christmas gift, Marvel has released a new featurette documenting the process behind the creation of the special.

The video features Marvel President Kevin Feige, along with writer/director/madcap genius/head of DC Studios James Gunn, and leading man Chris Pratt for good measure. In a surprising twist, however, Feige makes the shocking revelation that the holiday special was the very first Marvel project proposed for streaming on Disney+. Gunn was credited with coming up with the idea during the 2017 production of Guardians of the Galaxy Vol. 2, more than 2 years before the launch of the streaming platform. In news that will be less surprising to Guardians and Marvel fans, Gunn was able to produce the script for the special in just three days.

Within the featurette, Gunn states that he found the experience of the shoot to be nothing short of “joyful” with what he considers his Marvel family, while Pratt said the cast and crew members enjoyed the experience on-camera as much as they did backstage. Recently, Gunn spoke to Deadline and said of the special: “I think this is a bit of goofy fun that the Guardians needed as an aperitif for Volume 3, which is an enormous film. I had a plan from the beginning. The reason why I needed to finish this is because I love the character of Rocket more than any character I’ve ever dealt with before, and I needed to finish his story and that is what Volume 3 is about. I absolutely needed to do it, and I think we’ve done it in a spectacular way that I can’t wait for people to see.”

The special sees Pratt return in the role of Peter Quill/Star-Lord alongside Dave Bautista, Pom Klementieff, Karen Gillan, Vin Diesel, Sean Gunn, Michael Rooker, Maria Bakalova, Zoe Saldaña and Kevin Bacon (as himself). The plot sees the Guardians of the Galaxy set out to cheer up a melancholic Peter Quill by returning to Earth during Christmas time and giving Quill the best gift they think he could want – by attempting to kidnap his childhood idol, actor Kevin Bacon.

The Guardians of the Galaxy Holiday Special hits Disney+ on November 25, and you can see the featurette below.