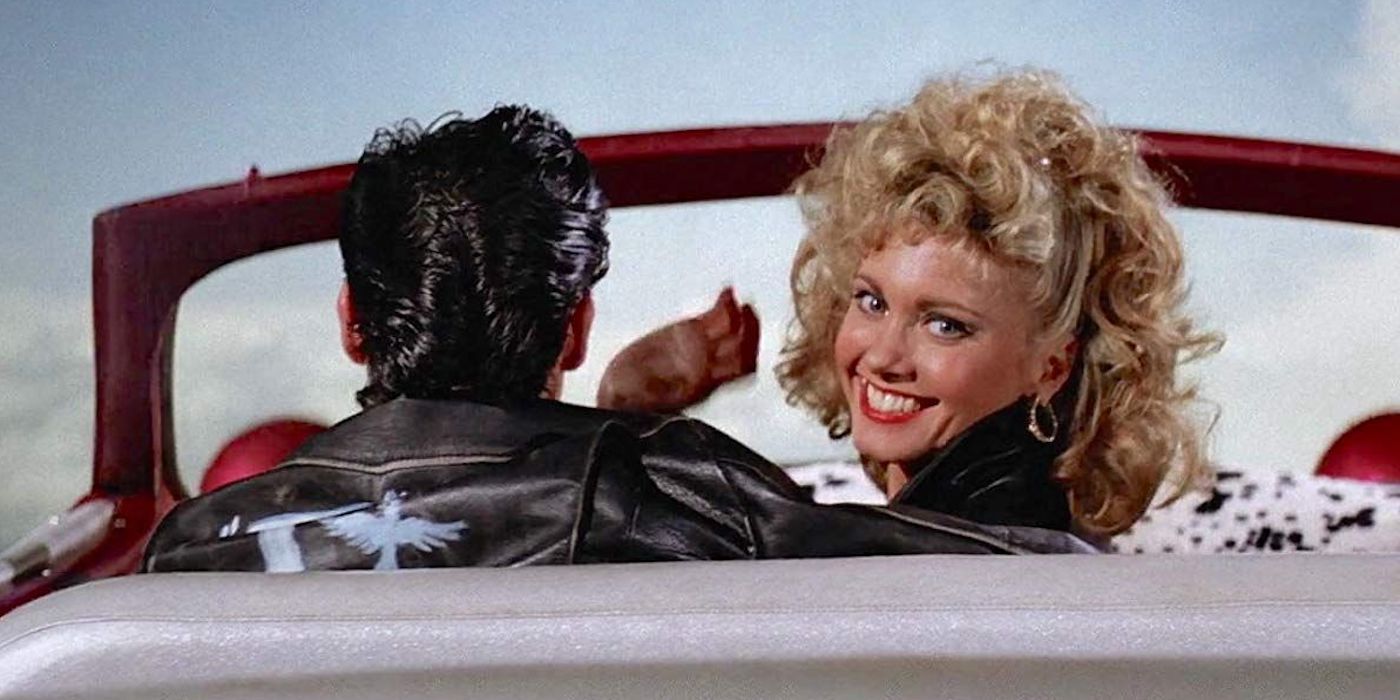 When Olivia Newton-John passed away this month, her death was felt among many, especially for those of us who grew up loving Grease. Newton-John played Sandy in the 1978 film opposite John Travolta‘s Danny Zuko, and it was a movie that changed the way many look at musicals and is still praised to this day. She passed away after a long battle with breast cancer, something she was diagnosed with back in 1992, and so now, to honor her, AMC is showing Grease for the next weekend for a discounted rate and part of the proceeds are going to breast cancer research in her honor!

AMC CEO Adam Aron took to Twitter to share the news which is exciting for a great many reasons. One obviously being that part of it is going to a charity in honor of Newton-John, but it is also a movie that many have flocked to years after it was released. This is a time for fans to experience Grease like they haven’t before and for a good cause that will hopefully bring honor to the Newton-John legacy.

“To honor the late Olivia Newton-John: many of our U.S. theatres this weekend will show her classic 1978 hit movie Grease, again on the big screen,” Aron wrote on Twitter. “An inexpensive $5 admission price, and through our charity AMC Cares we will donate $1 per sold ticket to breast cancer research.”

RELATED: Olivia Newton-John Was Unforgettable in the Often-Forgotten ‘Xanadu’

Her portrayal of Sandy in Grease is something that I, personally, hold very near and dear. Whenever I’m sad, I love to belt “Hopelessly Devoted To You” or just watch the movie and remember why I loved it in the first place. So while it is a sad reason that the movie is heading back to theaters, it is a celebration of the work that Newton-John gave us and the power that her performances had is something that will continue to carry on for generations to come and this is just a wonderful way to celebrate the joy that her work brought us.

Newton-John was a powerhouse and someone many of us grew up loving for her work in not only Grease but films like Xanadu and more. This is a great way to honor her, and who doesn’t want to go and experience Grease on the big screen? For me, it’d be the first time watching it with an audience and that sounds like a delightful time!

Heardle answer today for Friday,19th August: What is the song today for 176?