A team of international scientists, led by the Galician Institute of High Energy Physics (IGFAE) and the ARC Centre of Excellence for Gravitational Wave Discovery (OzGrav), has proposed a simple and novel method to bring the accuracy of the Hubble constant measurements down to 2% using a single observation of a pair of merging neutron stars.

The universe is in continuous expansion. Because of this, distant objects such as galaxies are moving away from us. In fact, the further away they are, the faster they move. Scientists describe this expansion through a famous number known as the Hubble constant, which tells us how fast objects in the universe recede from us depending on their distance to us. By measuring the Hubble constant in a precise way, we can also determine some of the most fundamental properties of the universe, including its age.

For decades, scientists have measured Hubble’s constant with increasing accuracy, collecting electromagnetic signals emitted throughout the universe but arriving at a challenging result: the two current best measurements give inconsistent results. Since 2015, scientists have tried to tackle this challenge with the science of gravitational waves, ripples in the fabric of space-time that travel at the speed of light. Gravitational waves are generated in the most violent cosmic events and provide a new channel of information about the universe. They’re emitted during the collision of two neutron stars—the dense cores of collapsed stars—and can help scientists dig deeper into the Hubble constant mystery.

Unlike black holes, merging neutron stars produce both gravitational and electromagnetic waves, such as X-rays, radio waves and visible light. While gravitational waves can measure the distance between the neutron-star merger and Earth, electromagnetic waves can measure how fast its whole galaxy is moving away from Earth. This creates a new way to measure the Hubble constant. However, even with the help of gravitational waves, it’s still tricky to measure the distance to neutron-star mergers—that’s, in part, why current gravitational-wave based measurements of the Hubble constant have an uncertainty of ~16%, much larger than existing measurements using other traditional techniques.

In a recently published article in the Astrophysical Journal Letters, a team of scientists led by ARC Centre of Excellence for Gravitational Wave Discovery (OzGrav) and Monash University alumni Prof Juan Calderón Bustillo (now La Caixa Junior Leader and Marie Curie Fellow at the Galician institute of High Energy Physics of the University of Santiago de Compostela, Spain), has proposed a simple and novel method to bring the accuracy of these measurements down to 2% using a single observation of a pair of merging neutron stars.

According to Prof Calderón Bustillo, it’s difficult to interpret how far away these mergers occur because “currently, we can’t say if the binary is very far away and facing Earth, or if it’s much closer, with the Earth in its orbital plane.” To decide between these two scenarios, the team proposed to study secondary, much weaker components of the gravitational-wave signals emitted by neutron-star mergers, known as higher modes.

“Just like an orchestra plays different instruments, neutron-star mergers emit gravitational waves through different modes,” explains Prof Calderón Bustillo. “When the merging neutron stars are facing you, you will only hear the loudest instrument. However, if you are close to the merger’s orbital plane, you should also hear the secondary ones. This allows us to determine the inclination of the neutron-star merger, and better measure the distance.”

However, the method is not completely new: “We know this works well for the case of very massive black hole mergers because our current detectors can record the merger instant when the higher modes are most prominent. But in the case of neutron stars, the pitch of the merger signal is so high that our detectors can’t record it. We can only record the earlier orbits,” says Prof Calderón Bustillo.

Future gravitational-wave detectors, like the proposed Australian project NEMO, will be able to access the actual merger stage of neutron stars. “When two neutron stars merge, the nuclear physics governing their matter can cause very rich signals that, if detected, could allow us to know exactly where the Earth sits with respect to the orbital plane of the merger,” says co-author and OzGrav Chief Investigator Dr. Paul Lasky, from Monash University. Dr. Lasky is also one of the leads on the NEMO project. “A detector like NEMO could detect these rich signals,” he adds.

In their study, the team performed computer simulations of neutron-star mergers that can reveal the effect of the nuclear physics of the stars on the gravitational waves. Studying these simulations, the team determined that a detector like NEMO could measure Hubble’s constant with a precision of 2%.

Co-author of the study Prof Tim Dietrich, from the University of Potsdam, says: “We found that fine details describing the way neutrons behave inside the star produce subtle signatures in the gravitational waves that can greatly help to determine the expansion rate of the universe. It is fascinating to see how effects at the tiniest nuclear scale can infer what happens at the largest possible cosmological one.”

Samson Leong, undergraduate student at The Chinese University of Hong Kong and co-author of the study points out “one of the most exciting things about our result is that we obtained such a great improvement while considering a rather conservative scenario. While NEMO will indeed be sensitive to the emission of neutron-star mergers, more evolved detectors like Einstein Telescope or Cosmic Explorer will be even more sensitive, therefore allowing us to measure the expansion of the universe with even better accuracy!”

One of the most outstanding implications of this study is that it could determine if the universe is expanding uniformly in space as currently hypothesised. “Previous methods to achieve this level of accuracy rely on combining many observations, assuming that the Hubble constant is the same in all directions and throughout the history of the universe,” says Calderón Bustillo. “In our case, each individual event would yield a very accurate estimate of “its own Hubble constant,” allowing us to test if this is actually a constant or if it varies throughout space and time.”

Provided by
ARC Centre of Excellence for Gravitational Wave Discovery

Citation:
Gravitational-wave scientists propose new method to refine the Hubble Constant—the expansion and age of the universe (2021, May 4)
retrieved 4 May 2021
from https://phys.org/news/2021-05-gravitational-wave-scientists-method-refine-hubble.html 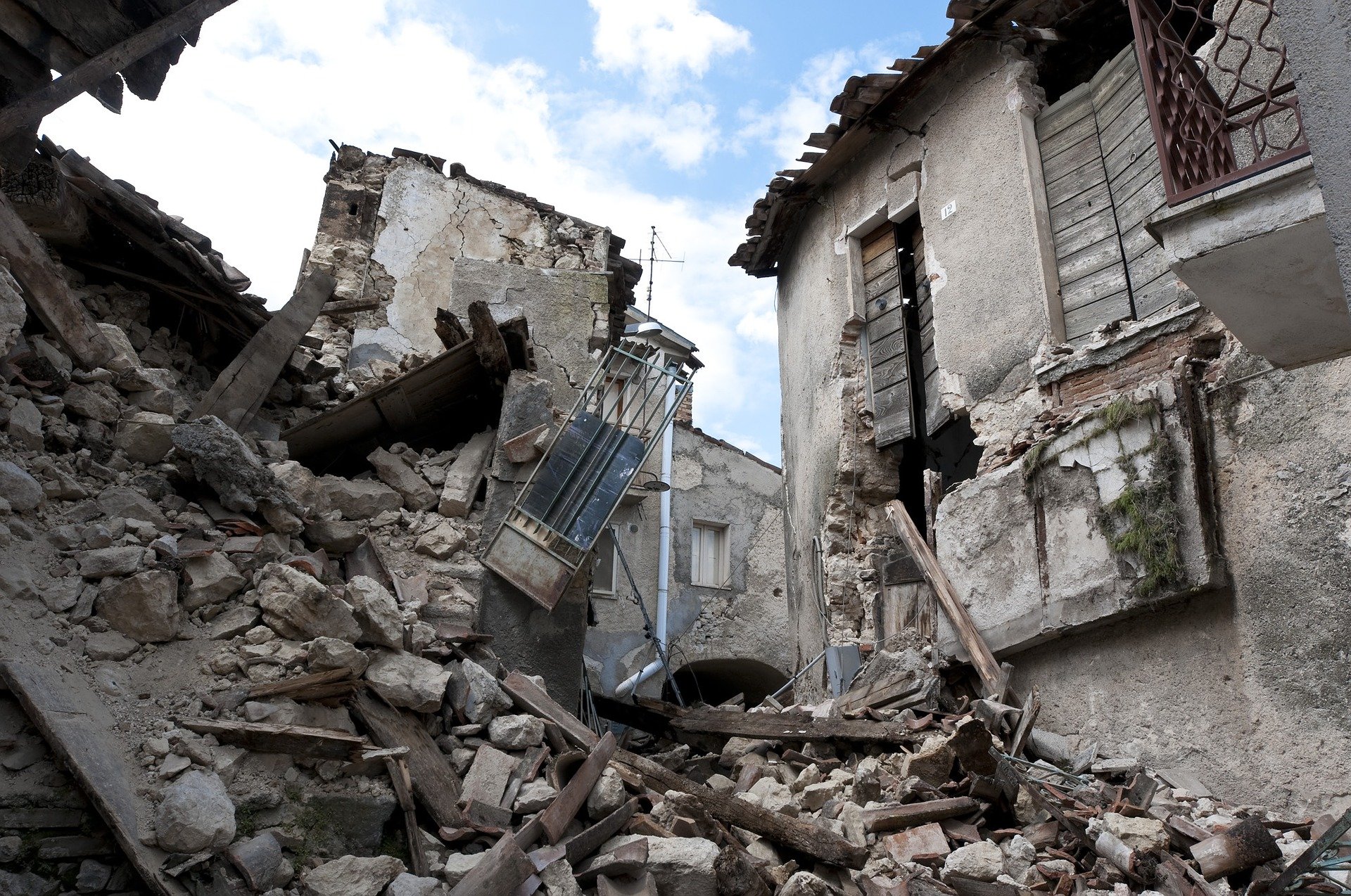 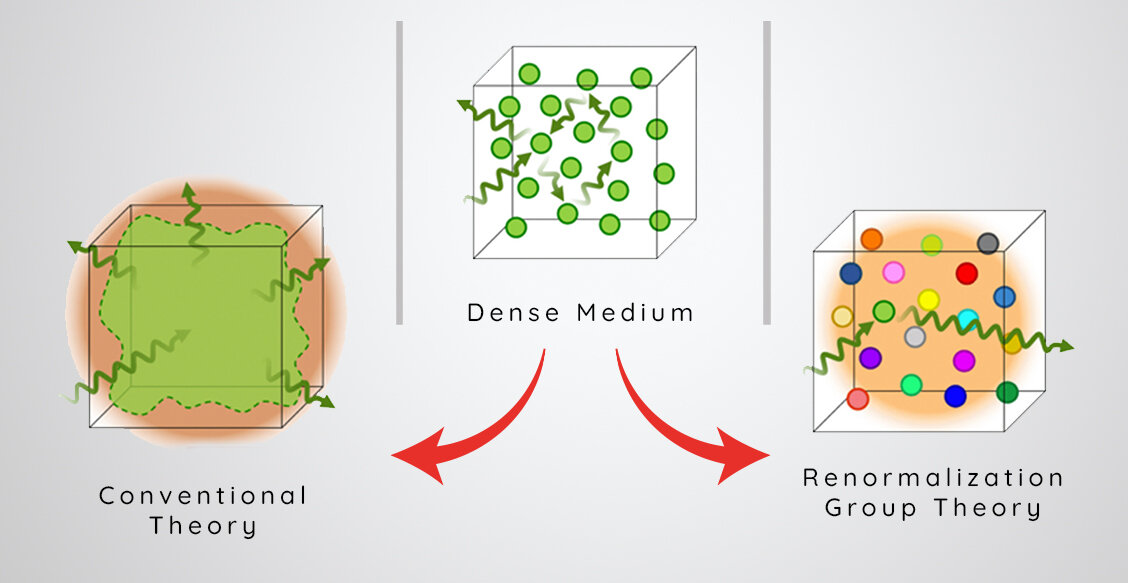 Why are optical refractive indices so small? 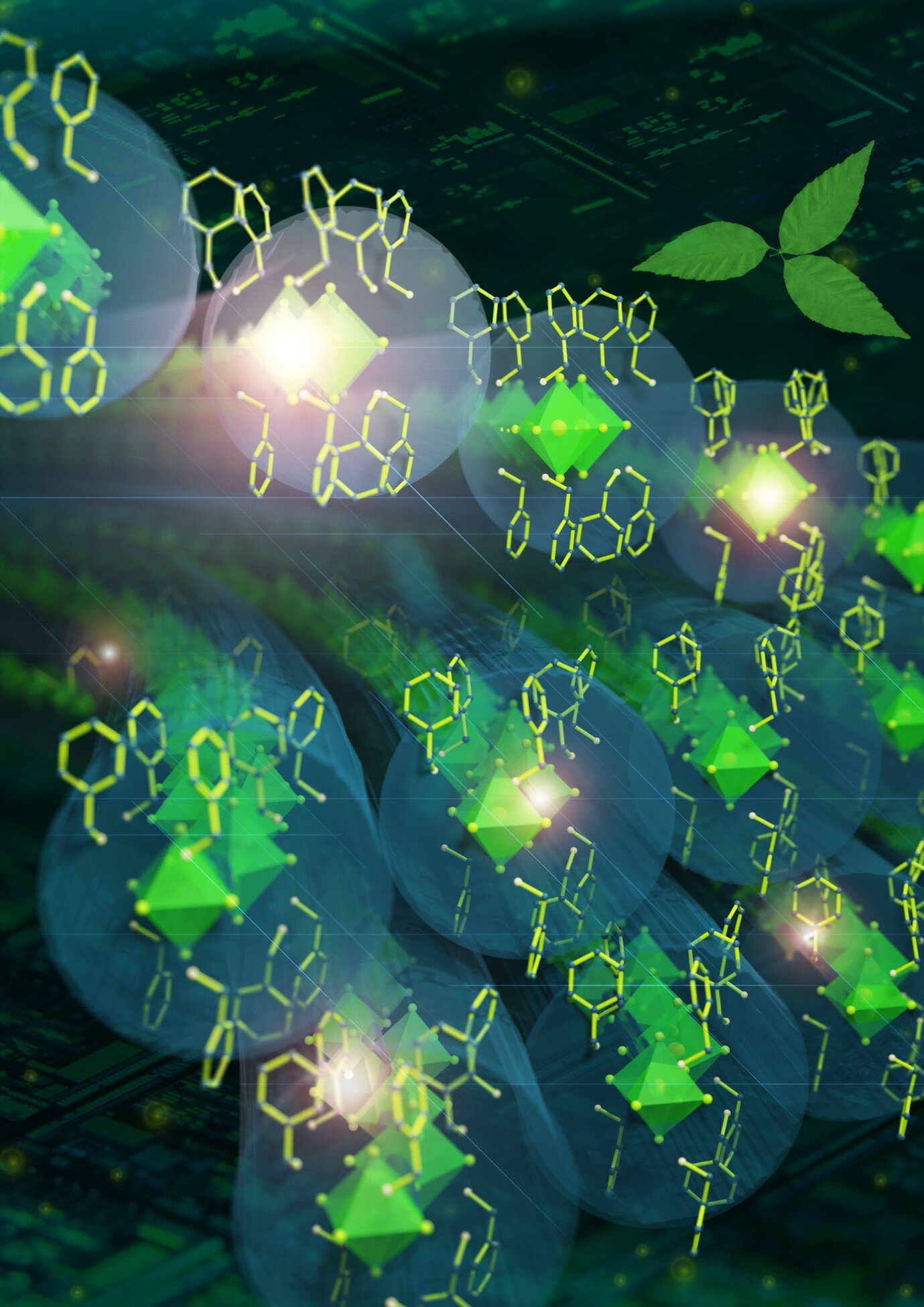