Illinois State Rep. Marcus Evans Jr. has introduced a bill that would prohibit the sale of violent video games from sale, including Grand Theft Auto.

According to Chicago Sun-Times, representative Evans Jr. will amend a 2012 law which will ban the sale of violent video games depicting “psychological harm” and “motor vehicle theft with a driver or passenger present”. Among the games to be banned will be titles from Rockstar Games‘ Grand Theft Auto franchise.

The move was prompted by a rise in carjackings in Chicago. Evans Jr. said: “The bill would prohibit the sale of some of these games that promote the activities that we’re suffering from in our communities.”

The bill also changes the definition of a “violent video game” such as Grand Theft Auto to one in which players “control a character within the video games that is encouraged to perpetuate human-on-human violence, in which the player kills or otherwise causes serious physical or psychological harm to another human or an animal.”

In other Grand Theft Auto news, Take-Two and Rockstar Games have shut down a prominent GTA Online cheat maker.

LunaCheats, a popular source for GTA Online hacks, closed after having discussions with the publisher. The website no longer exists and will no longer maintain, develop or distribute its hacks while also apologising to the GTA Online community. 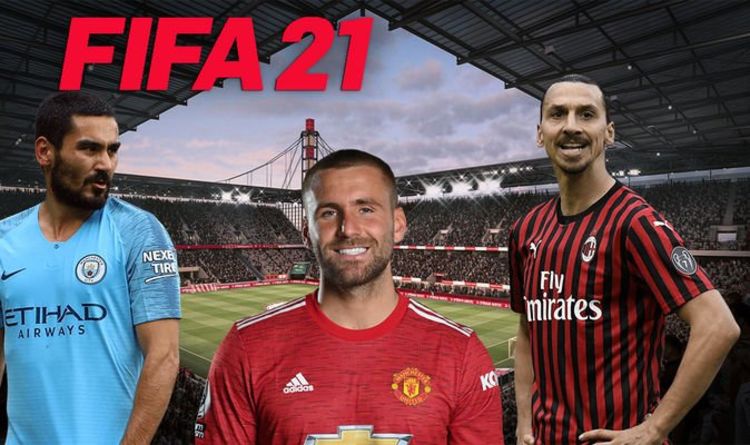 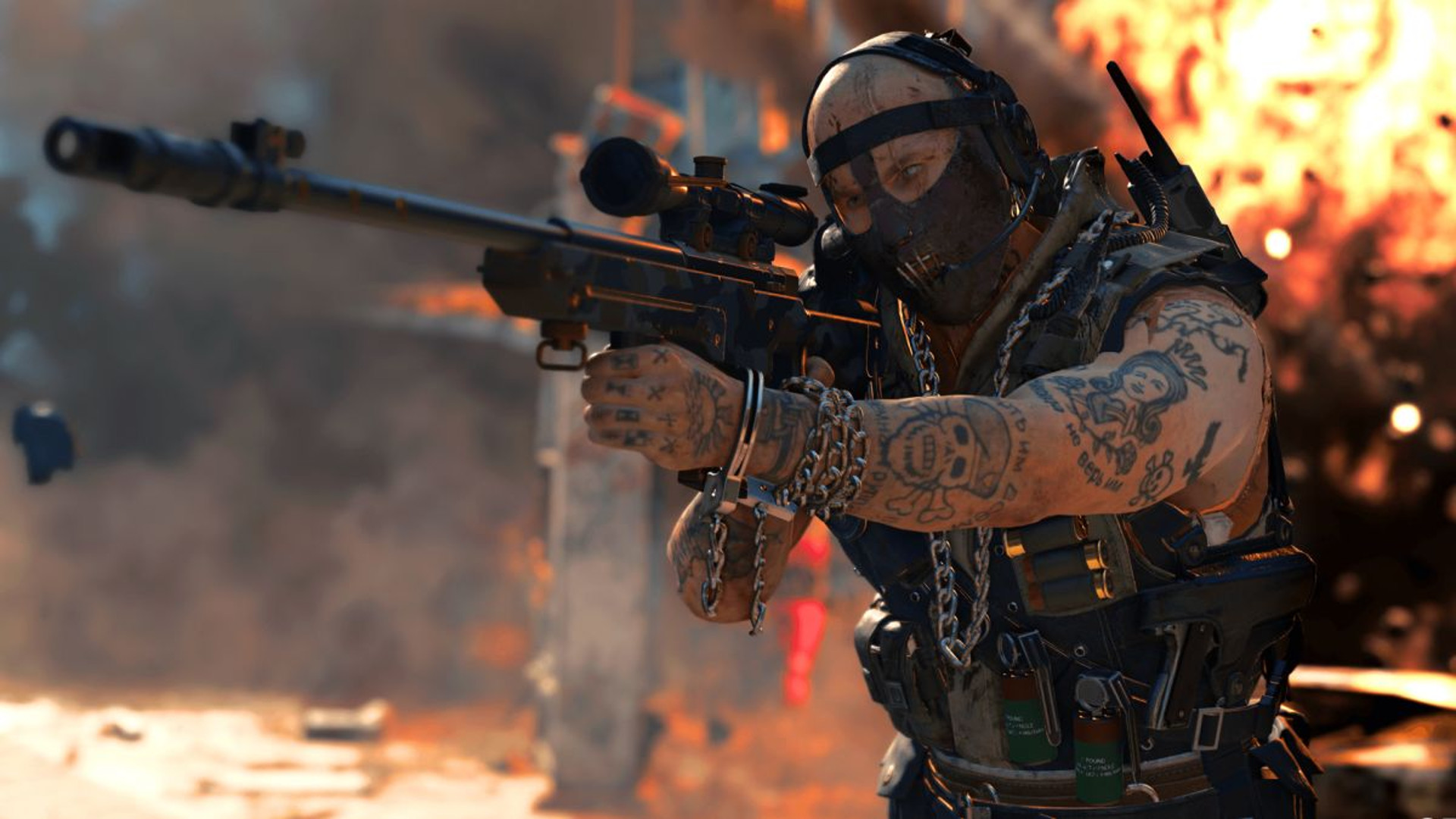 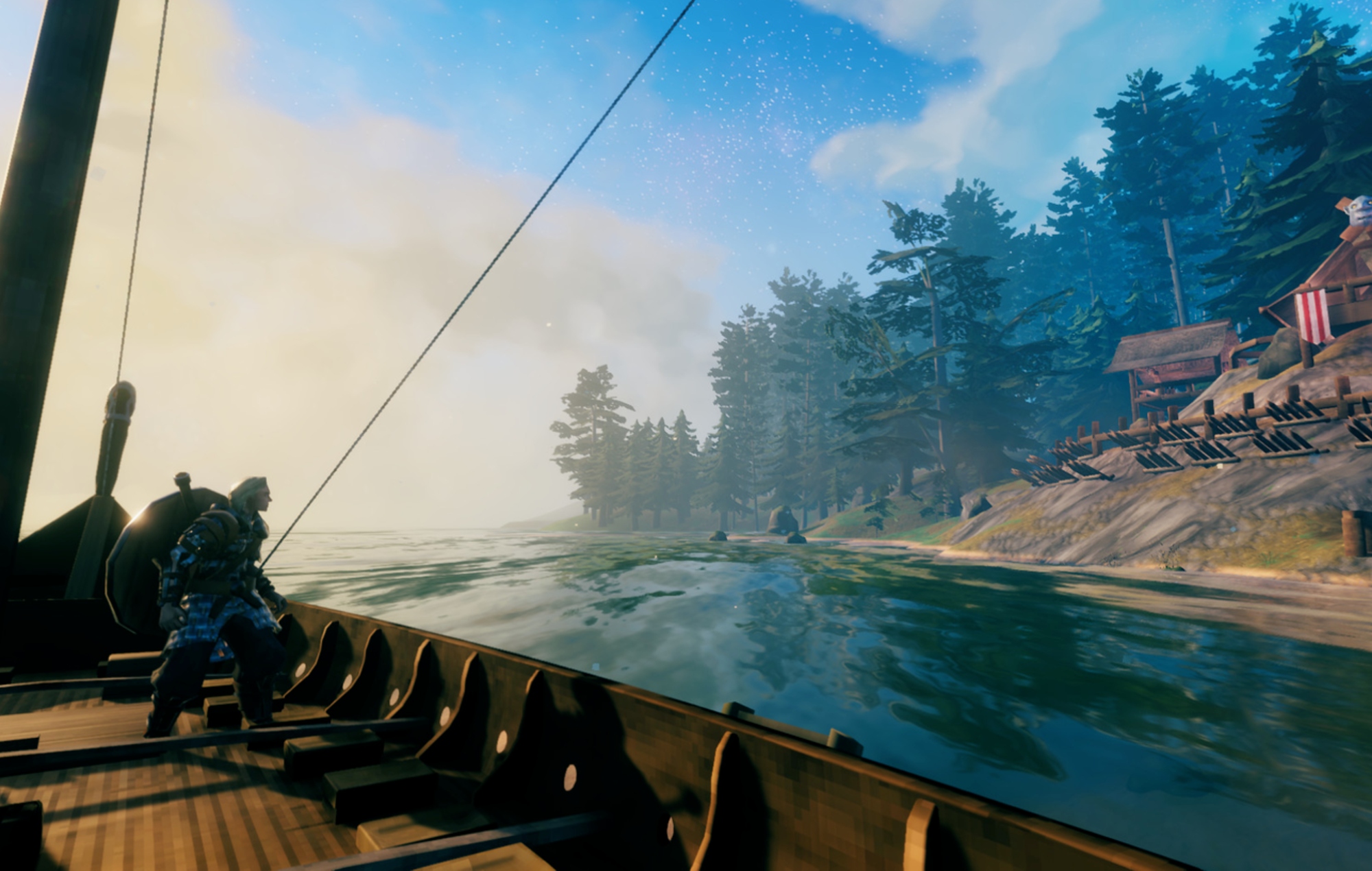 Breath of the Wild dataminer found a secret unused shrine