So, we’re now past the halfway mark of DC Future State, and the week five Gotham titles mark five straight weeks of damn good comics. Sure, the Gotham side of the event doesn’t have as many books; therefore, there is less room for bad comics. But at this point in the event, with many of the stories wrapping up, there’s a lot more room for failure. This week, we have three conclusions, and each of them is excellent.

Is he throwing Staples’s “Easy Buttons” at them? That’s not how they work, dude. (Image: Future State: The Next Batman #3, DC Comics)

The Gotham Future State stories’ flagship title comes to its penultimate issue in week five, and Tim Fox—or Jace Fox, whichever you prefer to call him, is feeling just how brutal being Batman is. But he’s not the only one fighting for Gotham because along with the feature story, we return to the Outsiders and the Gotham Knights for their conclusions. Overall, it’s a pretty damn good anthology comic.

The Next Batman Gets an Intense Penultimate Issue

Seeing as he is a multi-billionaire, Lucius probably has plenty of amazing couches to sleep on tonight. (Image: Future State: The Next Batman #3, DC Comics)

The Fox family has seen better days. Lucius Fox still hasn’t recovered from Punchline’s attack. Meanwhile, his wife is trying to make sure the magistrate’s “shoot on sight” order is perfectly legal. Luke, formerly Batwing, is done with superheroes…but his sister suspects him of being the new Batman. But Tim? According to Luke, his very presence is causing issues for the family. Despite the mystery Tim is trying to solve, it’s his family that is most at risk.

But that might be the least of his problems. Peacekeeper-01, aka “Maybe Red Hood,” has a personal vendetta against Batman, regardless of who’s wearing the mask. He already killed (he believes) the original Batman, so having a new one around is a big slap to the face. How will he react when he finds out that Bruce Wayne is also alive? Because, by Future State week five, it’s only a matter of time that Gotham knows the truth.

Tim is also learning that Gotham doesn’t always share Batman’s stance on justice. He helps the two parents who killed their daughter’s murderer escape the Magistrate, but when he tells them he’s going to bring them to the police to face charges, they turn on him really quickly. But the problem isn’t that Tim is too trusting, it’s that he hasn’t been in Gotham for a long time. He might be trying to save the city, but he’s also—excuse the pun—an outsider of sorts.

Laura Braga is an awesome artist, but those outside-of-the-pants bat-trunks aren’t working. (Image: Future State: The Next Batman #3, DC Comics)

There are two big questions when it comes to Tim. First, who is supplying his gear? We know he has a helper, but he has some pretty impressive tech that came from Wayne Enterprises for the previous Batman. But now Lucius controls the company, and he’s manufacturing weapons for the magistrate. Of course, he may be playing ball with the Magistrate while also working to undermine. However, would he put his own son in that much danger?

And with that, we also have to ask why Tim wants to be Batman. He’s not just another mask. Firstly, he could have created his own identity or even take up his brother’s mantle, Batwing. There are practical reasons to be Batman. Fear and respect alone can help. But why is he doing this at all? With one issue left, we’ll hopefully find out.

The Outsiders Fight For Those Inside Gotham

When in doubt, use lightning and a sword. (Image: Future State: The Next Batman #3, DC Comics)

The last time we saw the Signal, he helped three Gothamites to safety, but he was unaware that one of them was a Magistrate mole. At least, that’s what we thought. When we pick up with the Outsiders again, the Signal knows something is off, so he sets the mole up to follow him. And the cyber-enhanced idiot takes the bate. As the Signal says, he was trained by Batman, Katana, and Black Lightning—he knows what’s up.

Speaking of those characters, the latter two also feature heavily in this book. Together, the three Outsiders take out Kalibur and his Magistrate squadron. While Katana and Signal both have interesting developments, it’s Black Lightning that is most intriguing. He’s stuck in his electric form, struggling to control it. All we know so far, and all we might ever know, is that a magical enemy cursed him. However, this is the conclusion of the Outsiders arch. Additionally, we’re nearing the end of Future State, with week five just past the halfway mark. So, it’s hard to see how they’ll explore the character more.

“There goes my villains. Watch them as they go!” That’s how that Foo Fighters song goes, right? (Image: Future State: The Next Batman #3, DC Comics)

The final story in The Next Batman #3 concludes one of the more fascinating developments in this event: the super-team made up of Arkham prisoners. With Astrid Arkham leading them and Two-Face acting as their lieutenant, these villains are slowly changing into heroes. In fact, we saw in Future State: Nightwing #1 that Dick Grayson trusts Dent enough to be part of his network of heroes fighting for Gotham. In this week five Gotham Future State story, we see why.

Peacekeeper-01 thinks they’re going after the armory next to the police department. Instead, the Knights invade the station’s roof and take the Bat-signal. Why the giant floodlight with the bat symbol is still there is a bit perplexing, but it is. The knights take it and change the symbol to their own. That is also a strange choice. They want to give the people of Gotham hope but shine a weird circle with dashes on it instead. Wouldn’t the bat signal make more sense? And if they were going to change it, couldn’t they have just got a floodlight themselves? Was it that important to prove a point and lose Doctor Phosphorus for?

Setting aside logical questions, the heist scene is really well executed. Jenkins and Herbert give every character unique moments and make villains as horrifying as Victor Zsaz looks like a hero. And when your organization is so horrendous that Zsaz looks like a hero in comparison, you’ve gone off the deep end of Fascism, right past North Korea, just past Nazi Germany, and approaching Hydra.

However, seeing the Knights with their own sign in the sky, even if it doesn’t make a lot of sense, was very rewarding. They were an easy group of misfits to root for. Hopefully, they pop up elsewhere soon.

Harley Quinn is one of the most intelligent characters in comics, and probably the most underestimated. That’s basically what issue one of Future State: Harley Quinn, and in week five, Scarecrow, Black Mask, and Gotham will regret thinking less of her. She manipulates Crane to put the Scarecrow mask back on and attack Black Mask. She then uses Scarecrow as a distraction to take down Black Mask and then goes free. Essentially, she outsmarts every aspect of the Magistrate and the criminal underworld, and she did it all at once.

Additionally, this two-issue mini-series is a good sign for Harley fans because when we return to the regular DC Universe, Stephanie Phillips will continue writing Harley Quinn. However, instead of Simone DiMio and Tony Infante, Riley Rossmo is taking over the art. But don’t lament! DiMeo’s art is beautiful, but while it worked for Future State: Harley Quinn, it wouldn’t work as well for a present-day Quinn title.

Gotham Future State might have only had two comics, but, as usual, with this side of the event, everything was high quality. Now, while the Gotham Future State titles were few and strong, we still have to see how the rest of DC does—and the non-Gotham side is pretty big. Just take a look at the checklist! 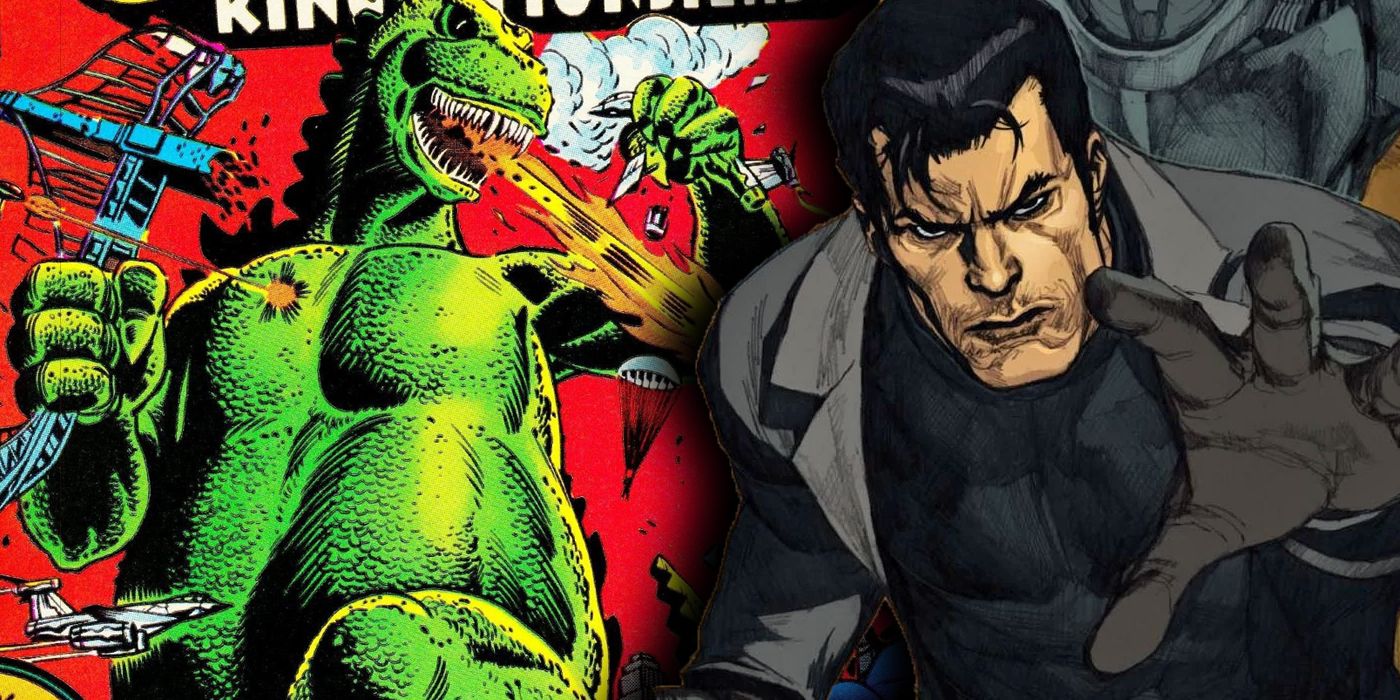 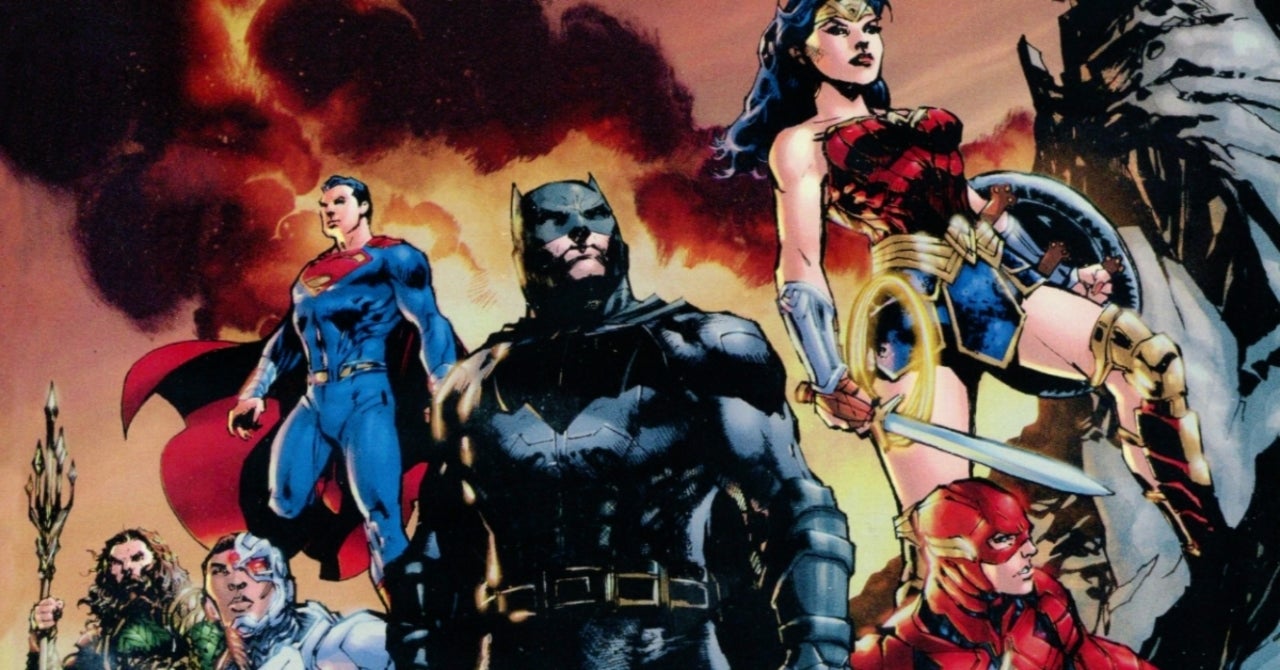 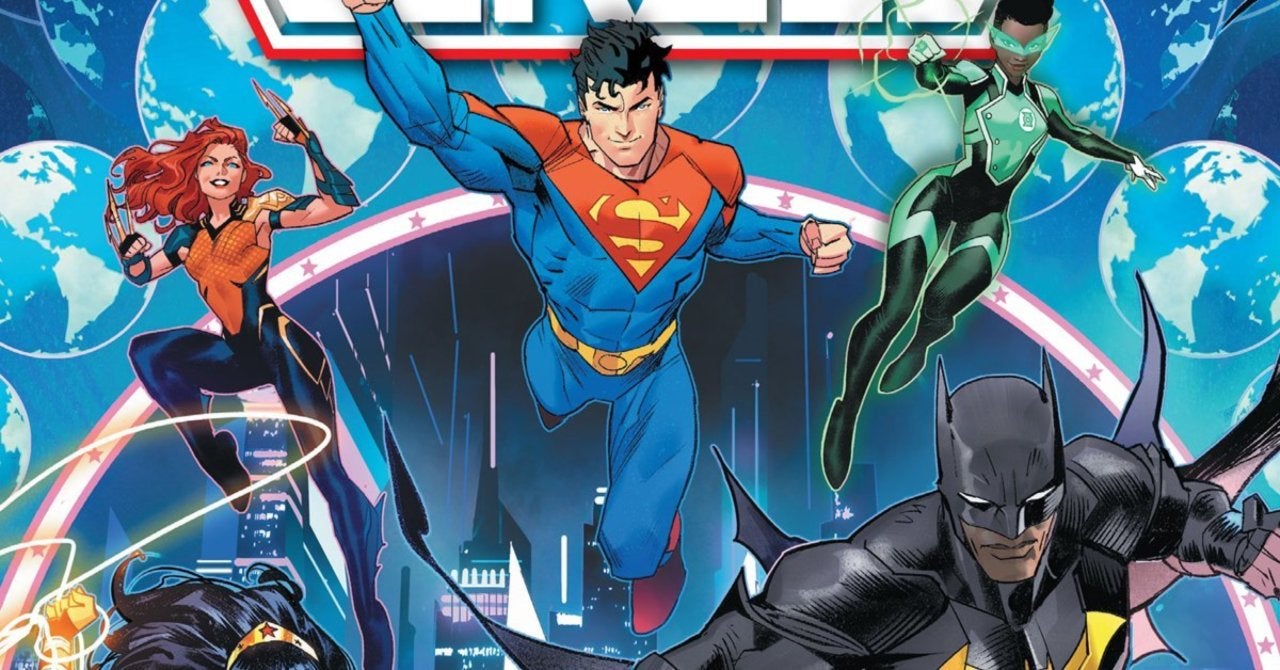 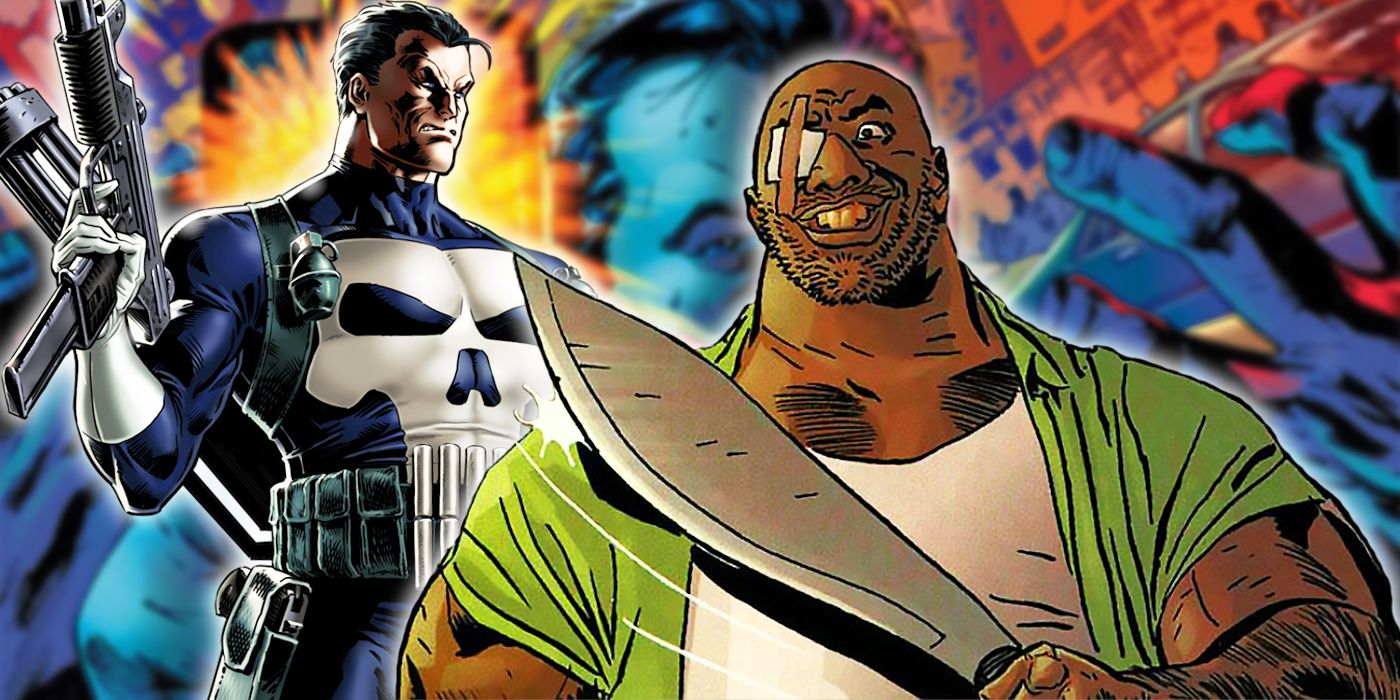 What Happened to the Punisher’s Most Dangerous Enemy?