Google Stadia Releases One Final Game Before Next Week’s Shutdown 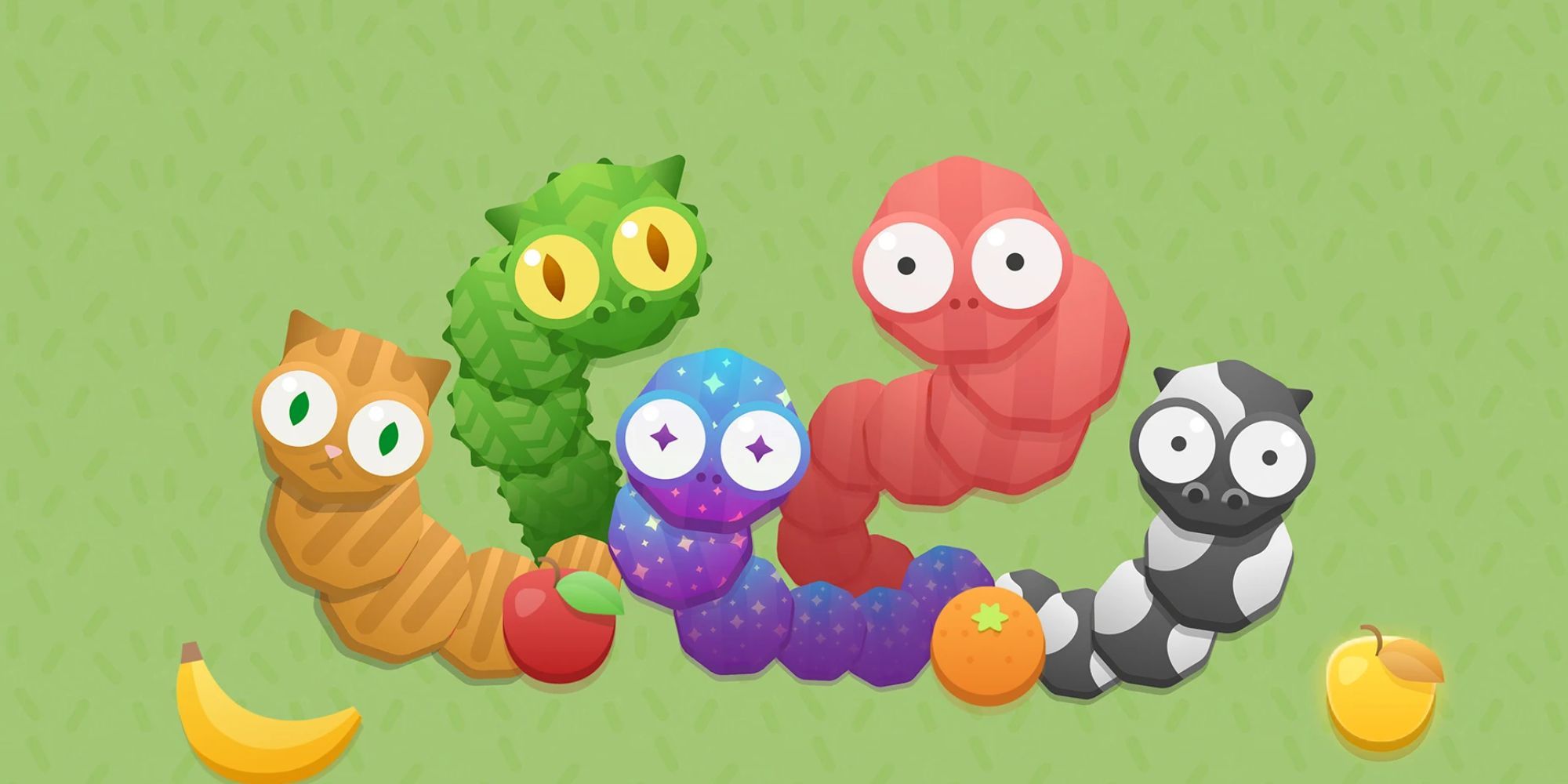 Ahead of the platform’s imminent demise next week, Google Stadia has released one final game as a thank-you to users.

Before Google Stadia bids farewell to the gaming ecosystem on January 18th, the developers have decided to release ‘Worm Game’ for free, a game they were using to test features before the platform’s public launch.

Worm Game is reminiscent of the Snake sub-genre of games where the players must manoeuvre a snake-like line around obstacles, a process that gets harder with time due to the gradually increasing length of the snake. The game currently has four different modes for players to try: Campaign, Arcade, Multiplayer, and Build. Players can enjoy a variety of different levels by themselves or together with four other players, or opt for building their own levels at their leisure.

Since Stadia is currently inaccessible, Worm Game can be played through your own Chrome browser. The game is only available in English but is supported in more than 20 countries. It is also a game that has an emotional weight to the developers more than anything, as the description acknowledges it’s not game of the year material, but it is one that the development team has spent a lot of time playing, and so they wanted to share these memories with everyone before the eventual closure.

For gamers that are worried about their Stadia controllers becoming unusable following the closing, the Google Stadia Twitter account also revealed that the controller is getting Bluetooth functionality sometime soon. It will be available as a self-serve tool that the players can use to allow this function in their controllers, and more information will be shared about that in the coming days.

Google Stadia is a cloud gaming subscription service developed by Google in order to compete with other gaming subscriptions on the market such as Amazon Luna, PlayStation Plus, and Xbox Game Pass. Sadly, the service did not get the traction Google has hoped for – according to its blog post – but the company still sees potential in the technology it has created, so it intends to use it in other aspects of gaming and make it available for other industry partners.

The cloud developer is currently in the process of refunding players, and some users are wondering whether Google will make its Bluetooth gimmick open-source for the users, but Stadia says it doesn’t have information to share about Bluetooth being open-source at the current moment.

NEXT: The Callisto Protocol Reportedly Cost $160 Million To Develop And Has Underperformed

Warzone 2 Has Reportedly Seen A Drastic Decrease In Players