Tech giant Google was, in 2018, accused in an investigation by The BBC that said that ads for expensive unofficial Esta services were being served at the top of the search results, even after 8 years of the first complaint. Google, at that time, had reportedly said that “it was tackling the issue”, that “machine learning” was being used to address the issue and it will take some time to fix the issue. Esta stands for Electronic System for Travel Authorisation, which the US began charging the UK travellers for in 2010. As per the earlier report by The BBC, “unofficial sites charging five times as much as the US government soon flooded the top of Google’s search results, despite breaking Google’s ad rules.”
Cut to 2021, and the BBC has published another report where it says that Google hasn’t made good on its promise as deceptive ads are still slipping through its nets. It says that it “found adverts for expensive third-party sellers every time it searched during a 12-month period.”
The report adds: “In the UK, changing the address on your driving licence is free – but Google consistently showed adverts for services charging £49.99. Applying for an Esta travel permit to visit the US should cost no more $14 (£10) – but Google repeatedly allowed adverts for websites charging more than $80. In Google’s search results, adverts look similar to organic results and appear at the top of the list.”
In a statement given to the BBC, Google said: “We have strict policies that govern the types of ads and advertisers we allow on our platforms. We only allow governments or their delegated providers to advertise for official documents or services.”
The tech giant also claimed that it had removed 3.1 billion advertisements that violated its policies in 2020.

Read original article here
Denial of responsibility! GamersGrade is an automatic aggregator of the all world’s media. In each content, the hyperlink to the primary source is specified. All trademarks belong to their rightful owners, all materials to their authors. If you are the owner of the content and do not want us to publish your materials, please contact us by email – admin@gamersgrade.com. The content will be deleted within 24 hours.
Related Articles
Tags
BBC google Google Ads Google Search google showing ads

ICYMI: We take Yamaha’s new digital saxophone for a spin 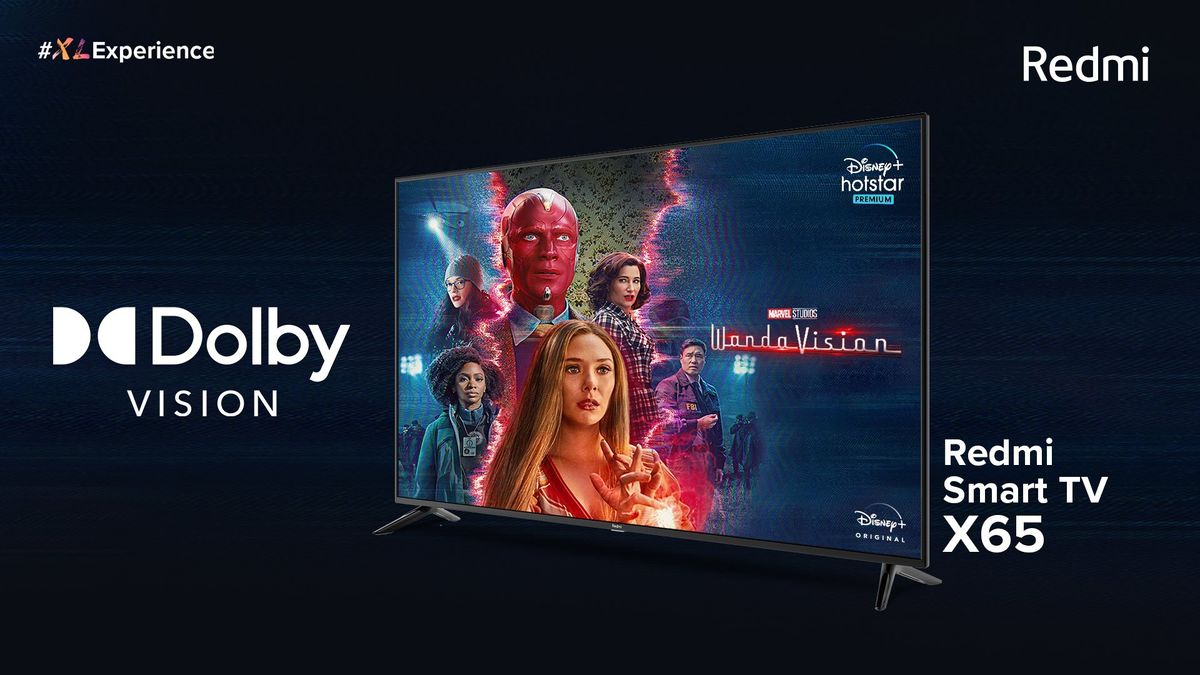 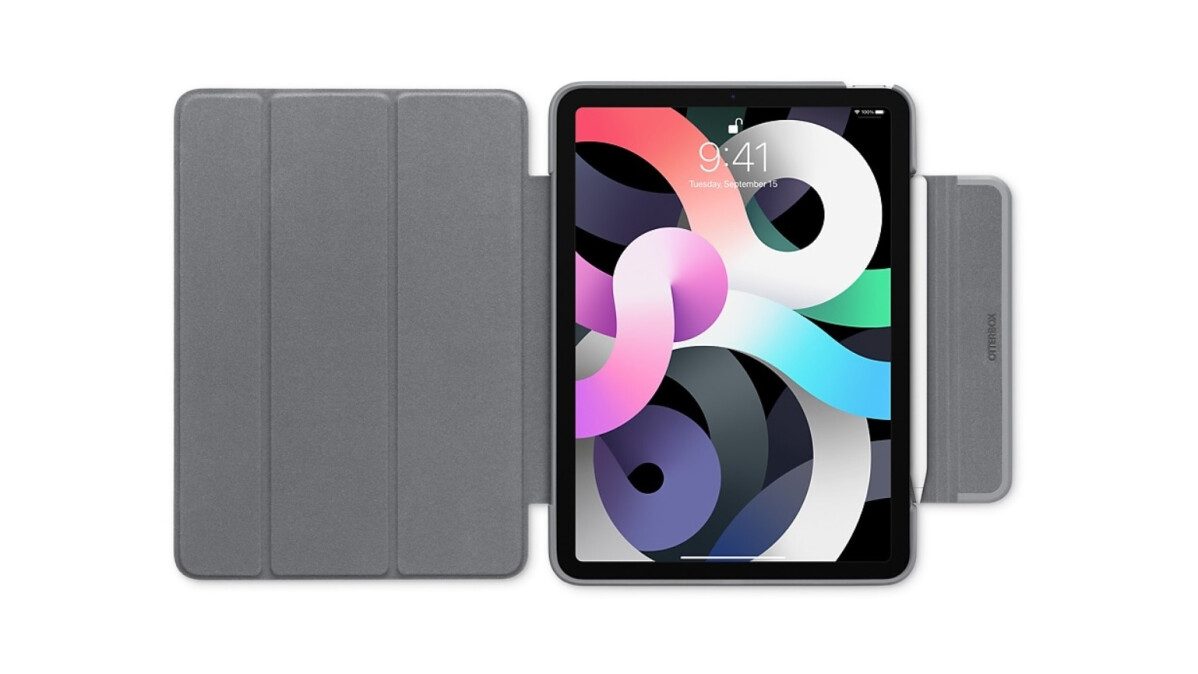 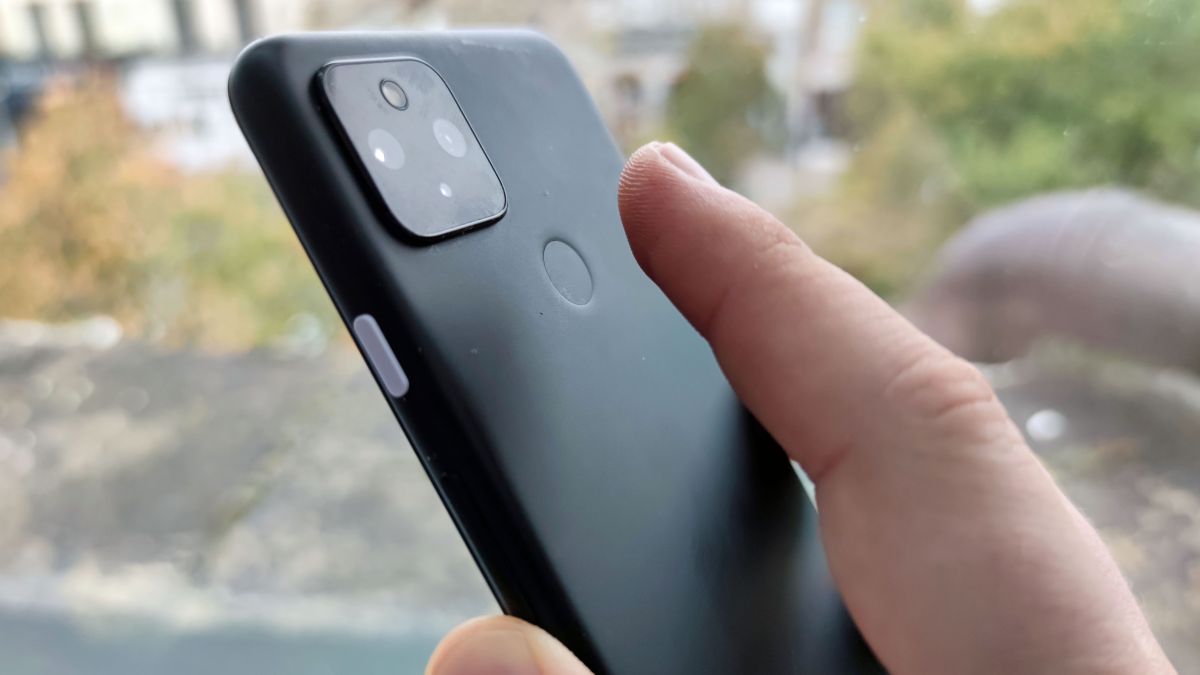