The official Android Twitter account just revealed some previously unannounced new audio hardware, by tweeting (and then deleting) a post about the Pixel Buds A-Series. The post itself didn’t say much about the new earbuds other than that they include Google’s new fast Bluetooth pairing experience that is already rolling out in the new Fitbit Luxe wearable.

9to5Google spotted the tweet, and has reported on a number of rumors about upcoming Pixel Buds, which may ship in new white and green colors along with their updated Bluetooth hardware. The “A” designation could imply that they’ll come in at a lower price point than their predecessors that launched at $179, but the rumors indicate their touch controls will still be the same. Google’s virtual I/O conference is scheduled to start on May 18th, and perhaps we’ll get some confirmed information about these then, if not sooner. 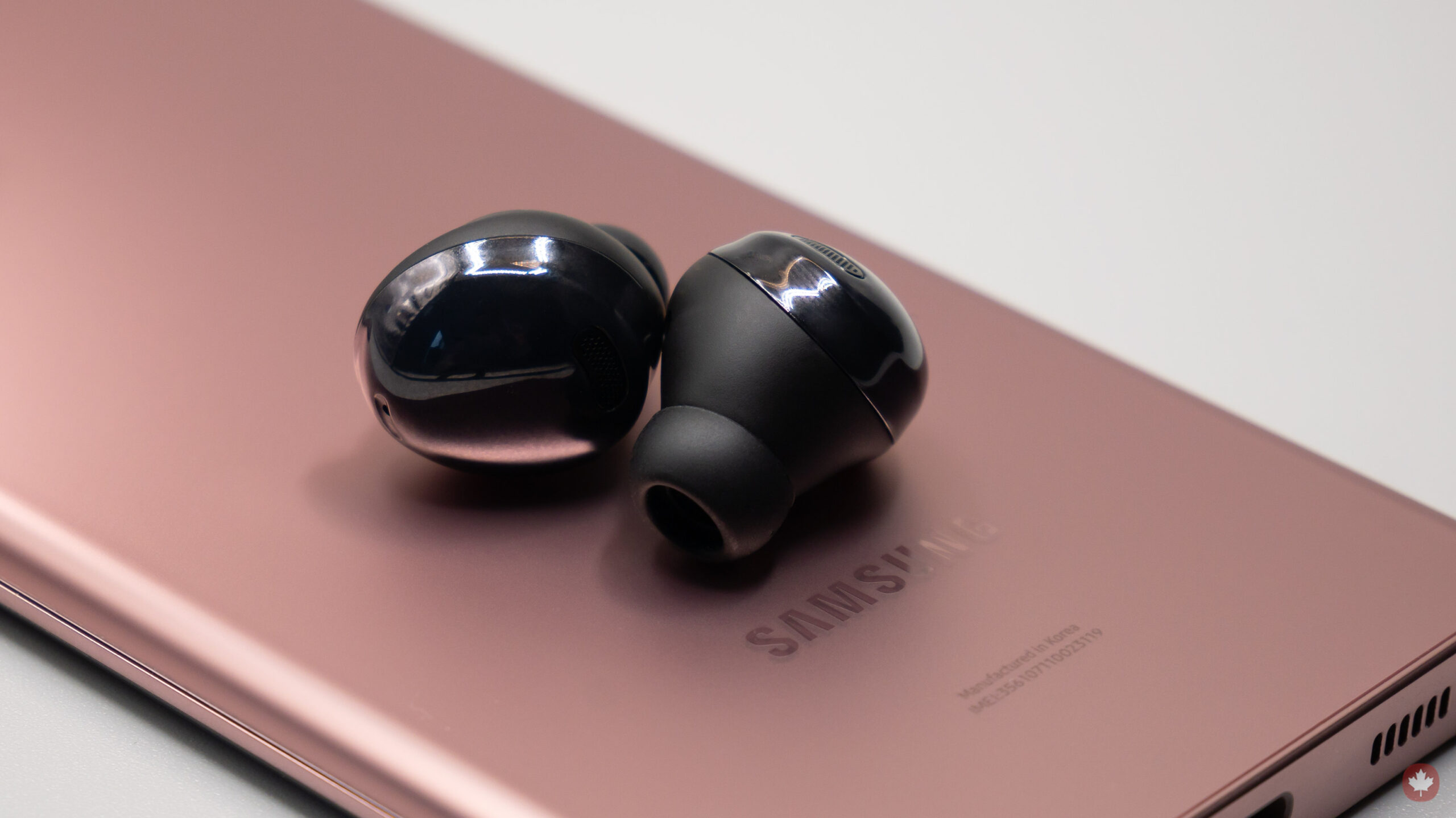 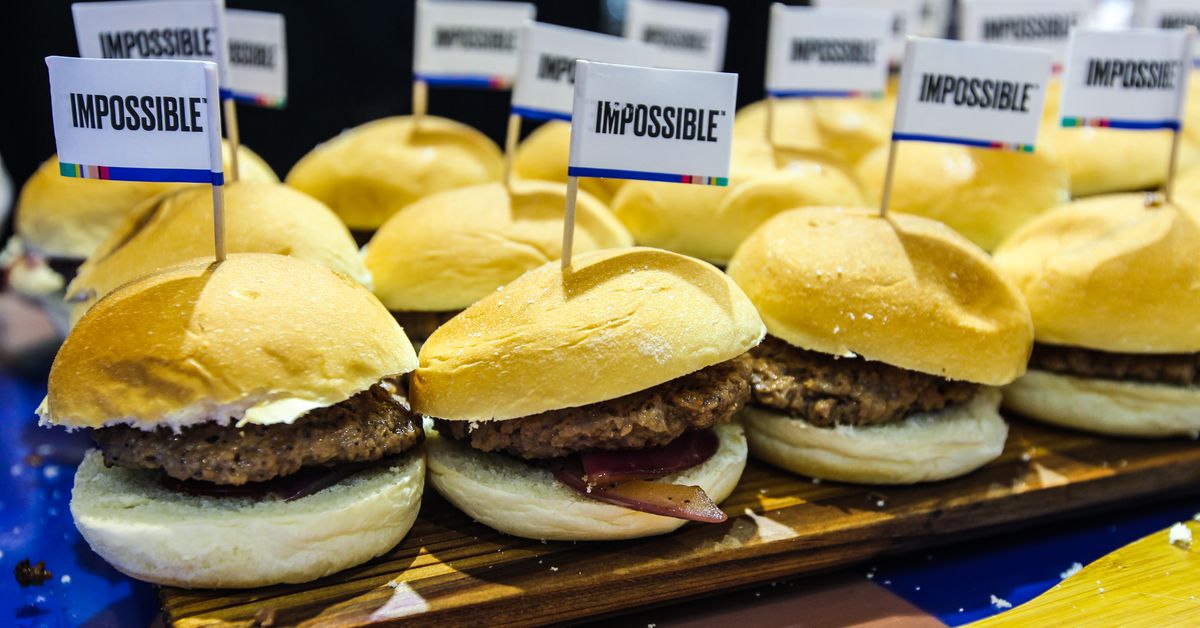 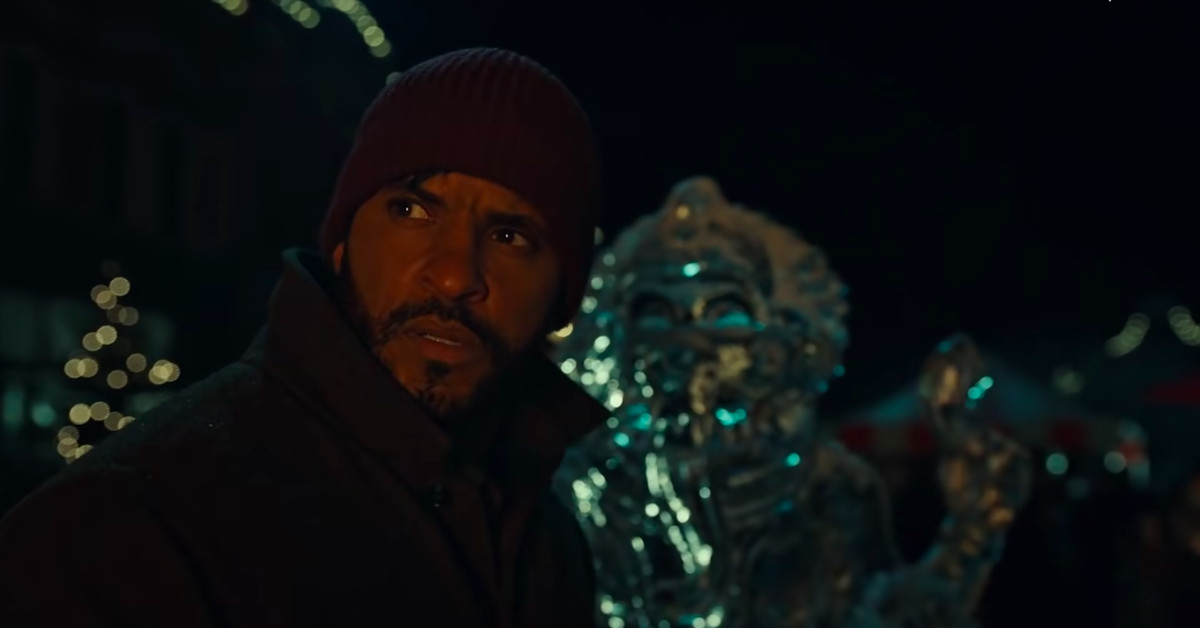 Review: In its third season, American Gods is the most fascinating disaster on TV 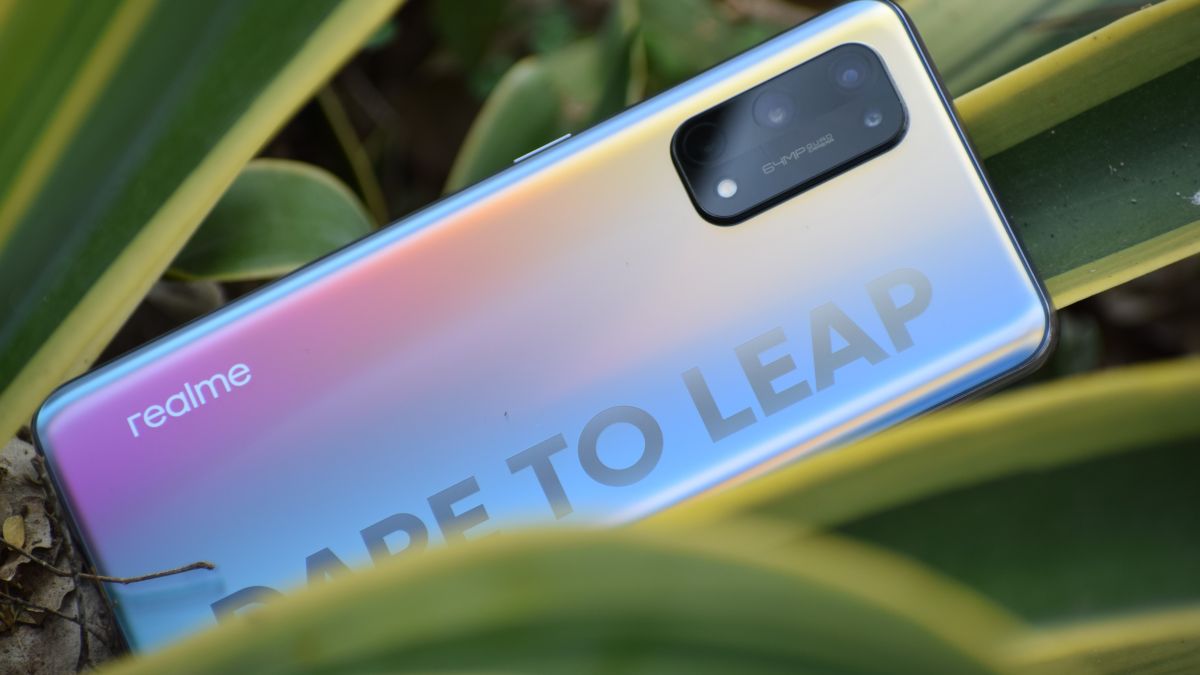 What are Realme phones? A guide to the company and its smartphones