NEW DELHI: Google Assistant has turned out to be the best virtual assistant, according to the latest data published by Bespoken. According to a report by voicebot.ai, Google Assistant turned out to be better while answering complex questions in comparison to Siri and Alexa.
In the study conducted by Bespoken it used Amazon Echo Show 5, Apple HomePod Mini and Google Nest Home Hub. During the test, researchers asked a set of questions to each of the voice assistants.
“They defined each question as simple or complex and sorted them into subjects like movies, geography, and history. Each question had a different style of complexity, from multiple subjects, a non-grammatical series of keywords, and questions with no answer like asking who the first person was on Mars,” mentions the report.
So, in this test the Google Assistant performed the best followed by Amazon Alexa and Siri. The report adds that all the three voice assistants performed better in the section of complex questions.
“We have two major takeaways from this initial research. “First, while Google Assistant outperformed Alexa and Siri in every category, all three have significant room for improvement,” Bespoken chief evangelist Emerson Sklar told Voicebot.
Recently, an online report revealed that Google has started an in-house testing of a new feature called Guacamole. This new feature will enable users to use the Google Assistant without saying the hotword ‘Hey Google’.
According to a report by 9to5Google, the feature will allow Google Assistant users to perform quick voice tasks like turning off the alarm or answering calls without the saying trigger word.
The report also adds that Guacamole would enable users to just say ‘stop’, ‘snooze’ and ‘decline call’ without saying ‘Hey Google’ first.

Read original article here
Denial of responsibility! GamersGrade is an automatic aggregator of the all world’s media. In each content, the hyperlink to the primary source is specified. All trademarks belong to their rightful owners, all materials to their authors. If you are the owner of the content and do not want us to publish your materials, please contact us by email – admin@gamersgrade.com. The content will be deleted within 24 hours.
Related Articles
Tags
amazon alexa google Google assistant Siri technology news 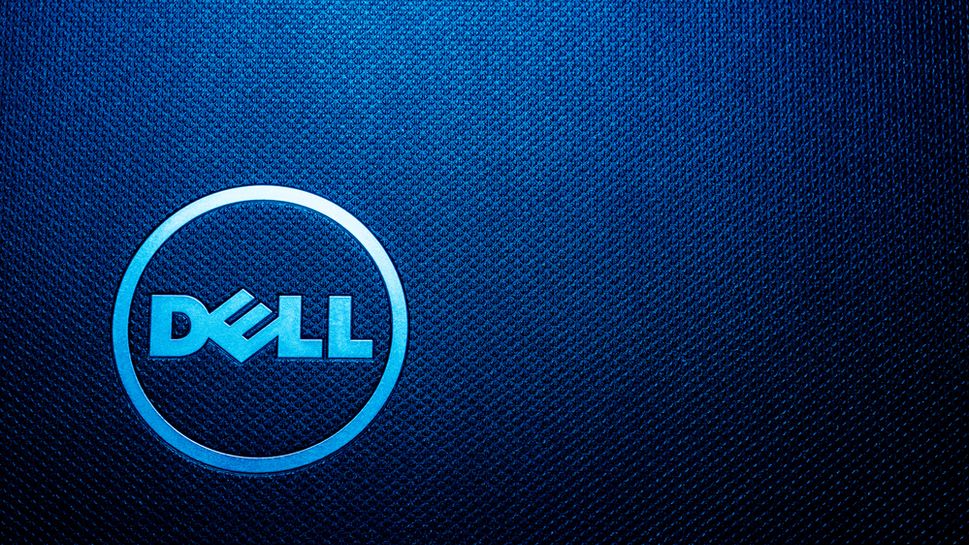 Dell closing in on deal to sell Boomi cloud business 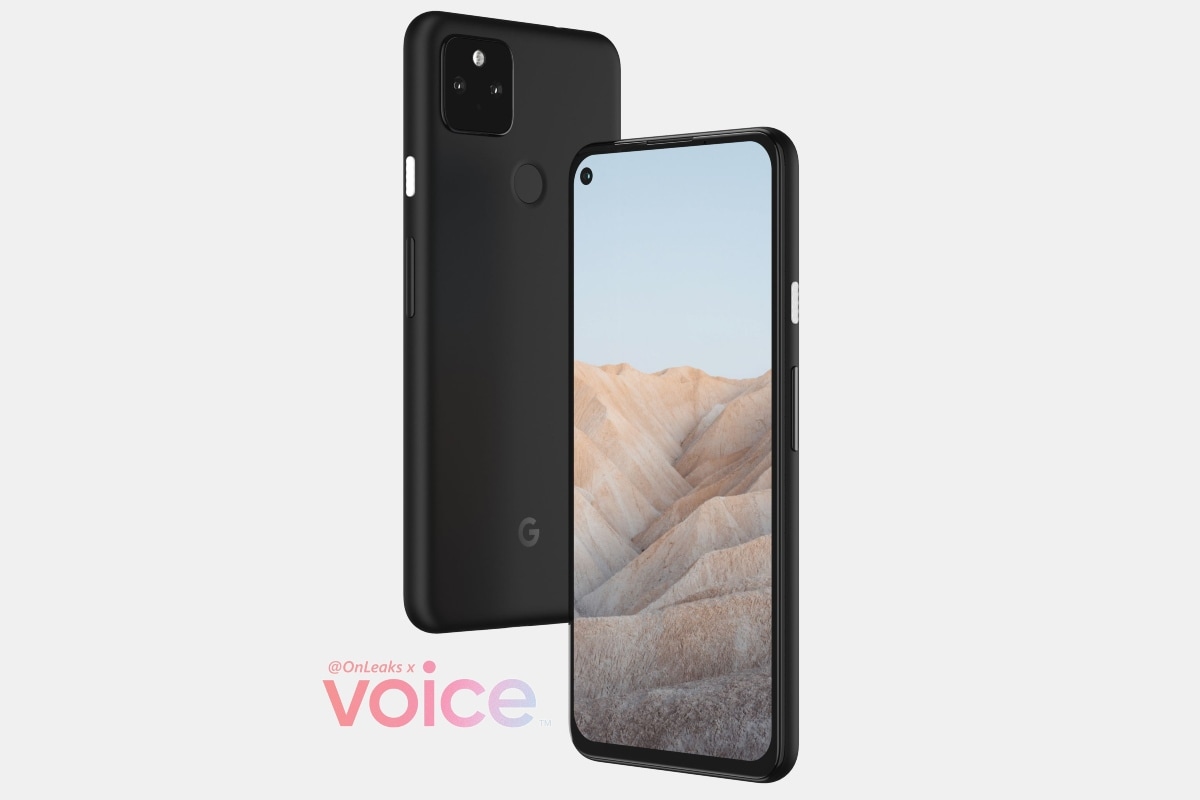 Google Pixel 5a Allegedly Gets BIS Certification, India Launch May Be in the Works 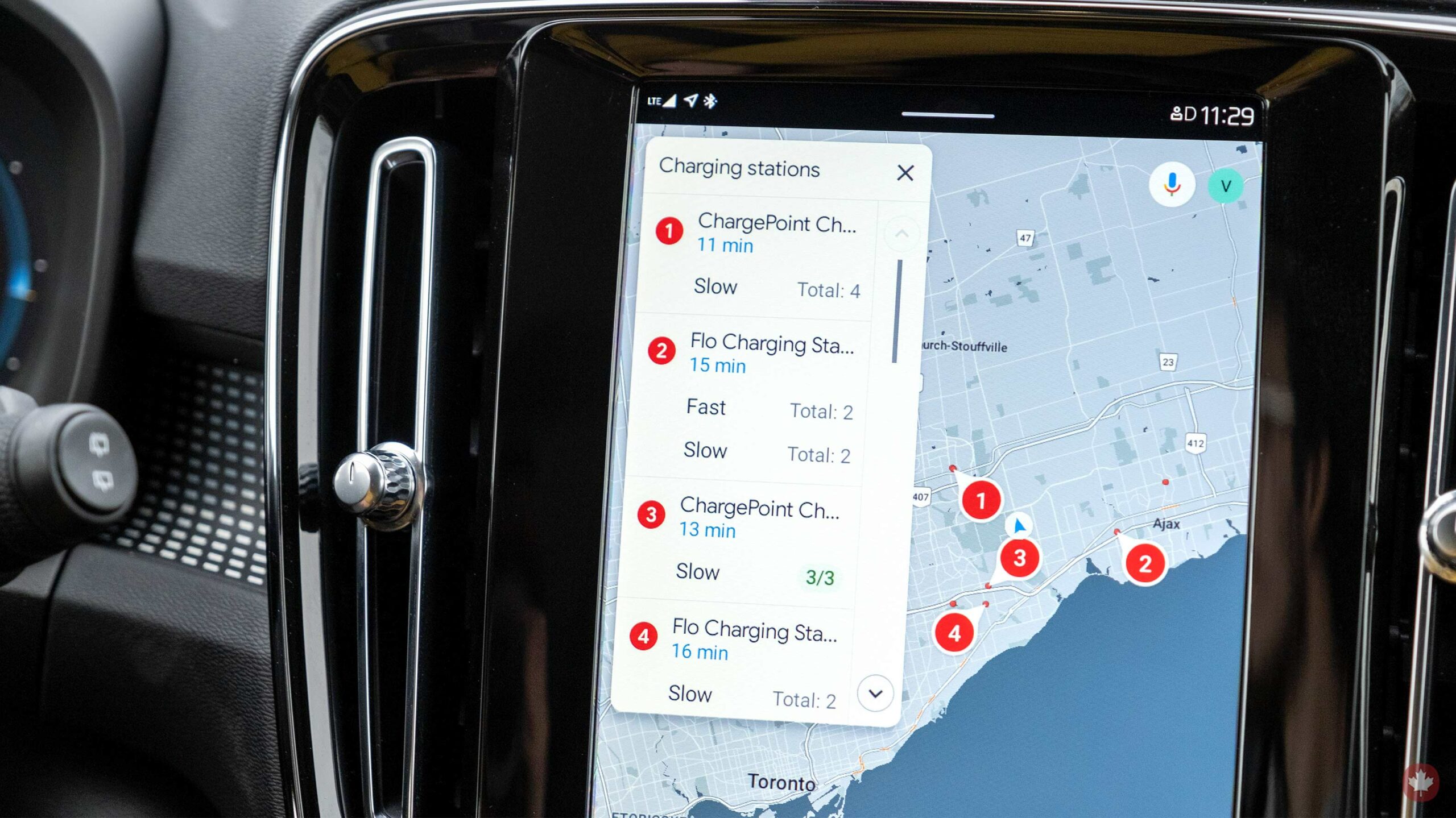 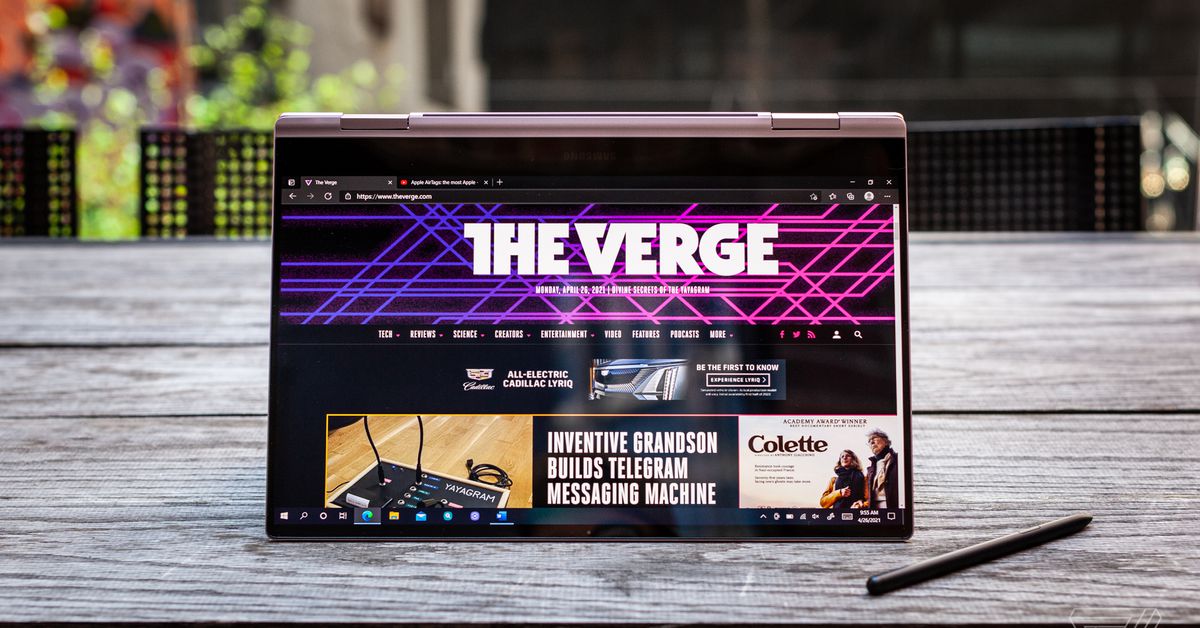