When fans finally got their first look at Godzilla vs. Kong when the trailer arrived, which was about time after they’d spent months wondering where it was, the internet almost instantly wanted to assume the role of the latter’s kindly grandmother, pinch him by the cheeks and ask him how he’s gotten so big.

Gareth Edwards’ Godzilla reboot had already placed the iconic monster and several hundred feet tall, but in Skull Island it was revealed that Kong wasn’t quite so huge, even if he wasn’t exactly tiny either. When the epic showdown was first announced, many people were wondering how Kong stood a chance when he wasn’t even half the size of his counterpart.

The obvious solution for the creative team was to simply double him in size, and worry about explaining it later. After all, Godzilla vs. Kong is set almost 50 years after Skull Island, and we already know the island’s most famous resident was the last of his kind after his parents were killed by the Skullcrawlers, so despite his hulking frame he might have been little more than a youngster as revealed by producer Alex Garcia.

“Kong is bigger in this film, there’s a line in Skull Island that he’s still growing, so he’s an adolescent in that film. Where we begin 40-something years later he is significantly larger, but he’s still the Kong. He has a few tricks up his sleeve, just by virtue of being around in a modern world and things that he can use and use tactically that Godzilla can’t. But he doesn’t breathe fire or do anything we haven’t seen him do before. And obviously Godzilla is as powerful as we’ve ever seen him, so he has the odds stacked against him.”

Most people grow by a few inches at most when they undergo a growth spurt, but Kong has sprouted by at least a couple of hundred feet, as the trailer makes perfectly clear when he stands toe-to-toe with his opposite number. Having reached adulthood, Godzilla vs. Kong will see two physically imposing specimens in the prime of their lives knocking lumps out of each other with the fate of the entire world at stake, which is exactly the kind of action-packed escapism that audiences need now more than ever. 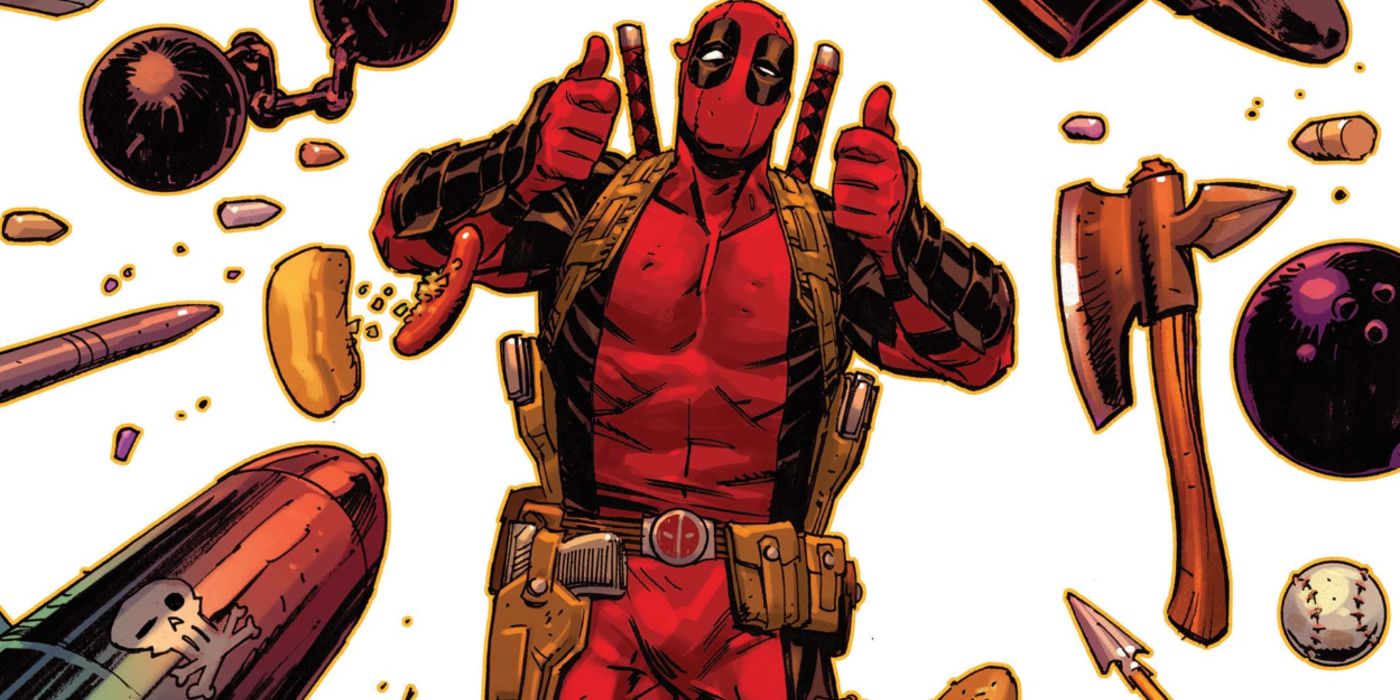 What Deadpool Actually Keeps In All His Pouches