One of Godzilla vs. Kong’s most important plot aspects is the Hollow Earth, and according to production designers, a lot of new creatures will appear.

Godzilla vs. Kong will feature plenty of new creatures residing in the Hollow Earth. To say next month’s MonsterVerse bout is anticipated would be an understatement. Godzilla vs. Kong has been a big discussion point across social media since the trailer premiere. In fact, the trailer had the greatest debut for a Warner Bros. movie.

The MonsterVerse has introduced quite a few unique creatures across three movies. 2014’s Godzilla had the MUTOs, dangerous monsters capable of emitting an EMP. If it wasn’t for Godzilla, the MUTOs would have populated the Earth, eventually wiping out humanity. In Kong: Skull Island, there was no shortage of beasts, from the deadly arachnid, to the ape’s ancient enemies, the Skullcrawlers. In Godzilla: King of the Monsters, the floodgates opened by establishing the world was once ruled by Titans. Quite a few monsters appeared in the film, from Rodan to Behemoth. Godzilla vs. Kong has revealed two new Titans: Hellhawk and Warbat. It appears they are just the tip of the iceberg.

Related: What Rodan’s Hidden Role Could Be In Godzilla vs Kong

According to Godzilla vs. Kong production designers Tom Hammock and Owen Paterson (via Collider), a lot of new creatures were made for the film. Specifically, plenty of new creatures were created for the Hollow Earth, the unique setting touched upon in Kong: Skull Island and Godzilla: King of the Monsters. The Hollow Earth will play a key role in Godzilla vs. Kong’s story.

It’s not surprising there will be new Hollow Earth creatures. The Hollow Earth is certainly one of the more interesting aspects of the MonsterVerse. Like the creatures of Skull Island, the Hollow Earth inhabitants should help bring to life this unexplored world. The Godzilla vs. Kong trailer might have shown a bit of the Hollow Earth already with Kong fighting Warbat. If Warbat and previous monsters are any indication, the other new creatures, whatever they may be, should be a treat to see.

Based on everything revealed so far, Godzilla vs. Kong might have the most involved storyline of the MonsterVerse. Kong will collide with Godzilla not just in the ocean, but in a neon-lit Hong Kong as well. There also will be some kind of mechanized Titan in the story to look forward to. On top of that, viewers will be treated to the secrets of the Hollow Earth. It will be interesting seeing the Hollow Earth play into the plot. Fans should be in for a visually stunning experience.

Next: Kong Could Replace A Classic Monster’s Story In Godzilla vs Kong

Daniel is a News Writer at Screen Rant. He covers movie and TV news of varying subjects. You can also find his work over at another Valnet site: TheGamer, where he writes news articles and video game reviews. In the past, he’s written for ComicBookMovie, Unleash the Fanboy, and 411 Mania.

Daniel graduated from Thomas Edison State University with a B.A. in Communications. He loves science fiction, and comic book movies. However, his main interest is Japanese monster movies, known as kaiju films. He knows all about the Godzilla series, and can talk about it for hours upon end. His reviews and retrospectives on Godzilla have been published in G-FAN. Besides Godzilla, he enjoys watching Ultraman, the ultimate superhero.

When he’s not watching a Godzilla movie, Daniel can be found playing his Nintendo Switch or reading comics. He also enjoys a good anime. He can be contacted directly at djdjalvarez(at)gmail(dot)com. 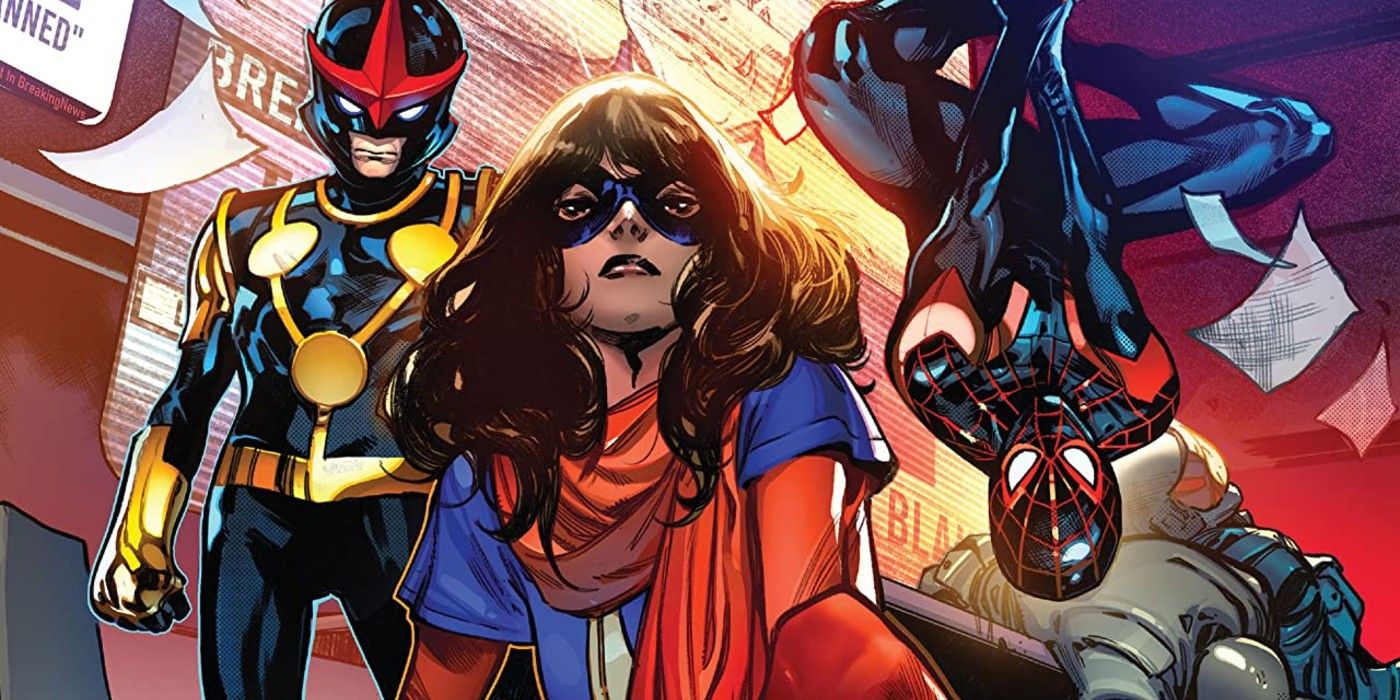 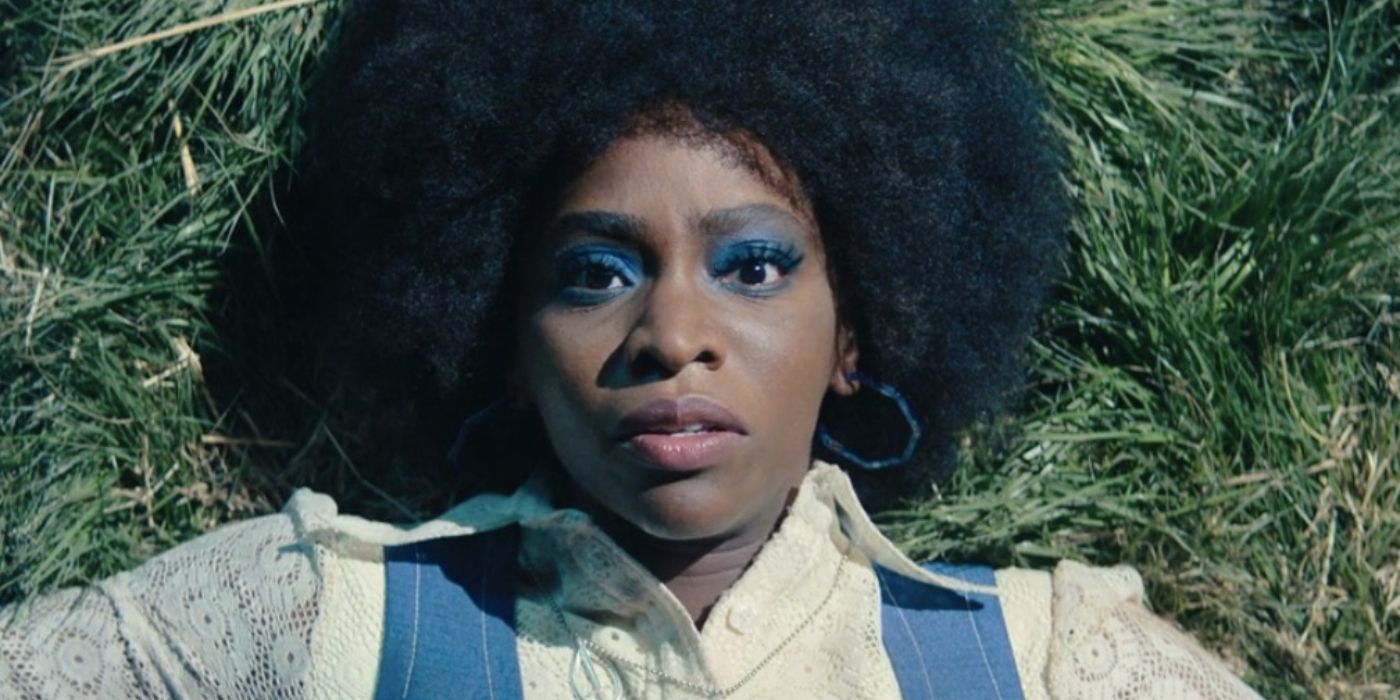 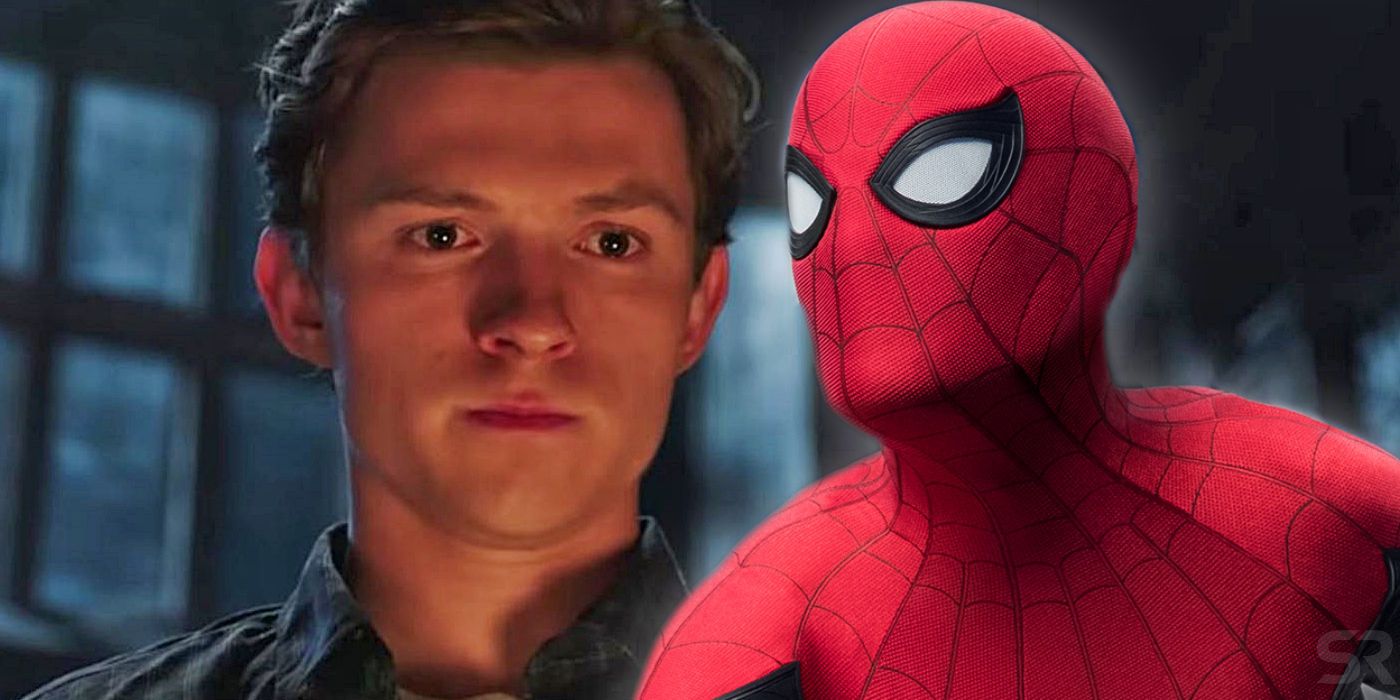 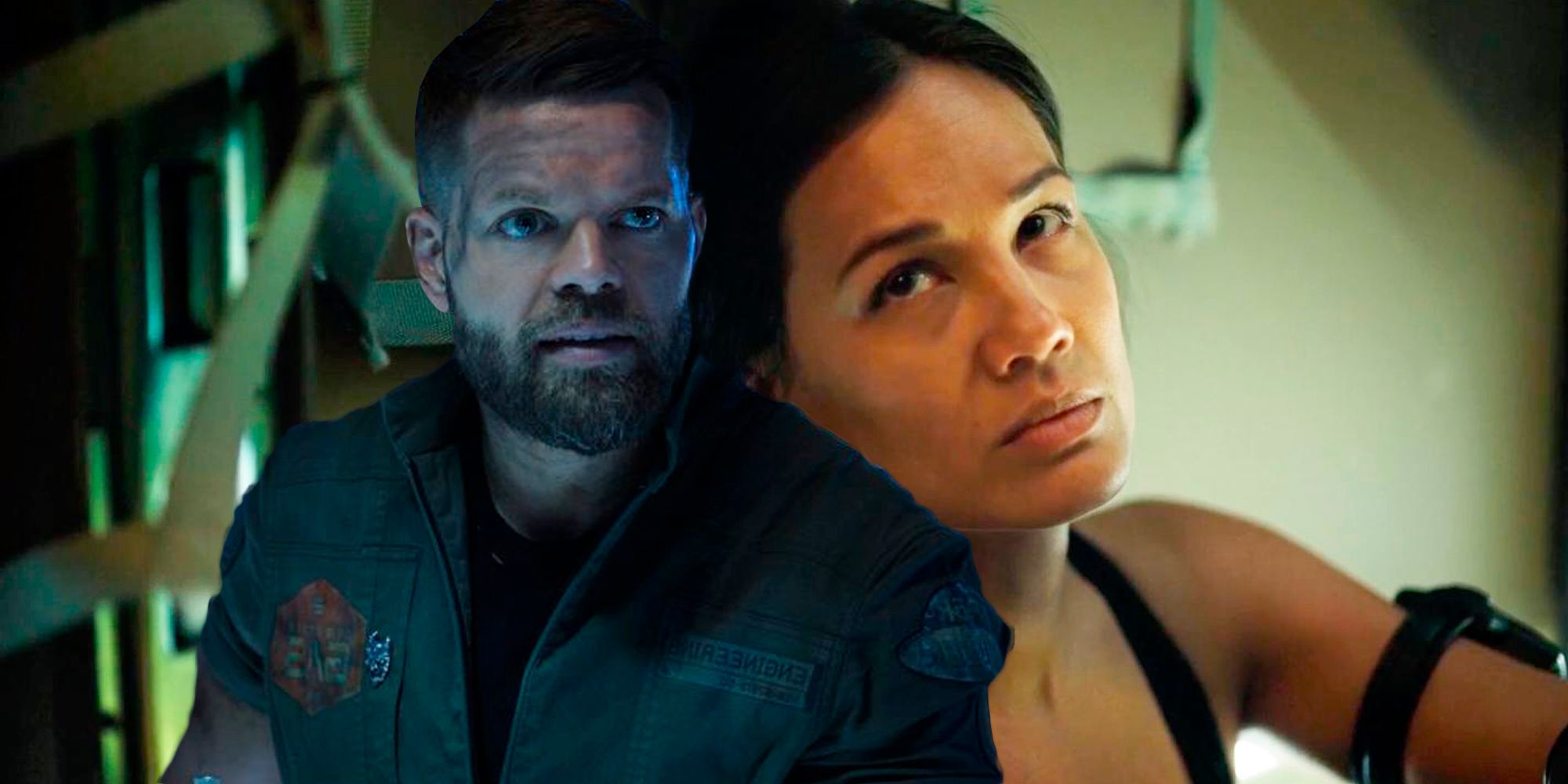