Look out, a new set of exclusive Godzilla pinball machines from Stern is heading this way! As part of a collaboration with Japanese entertainment studio Toho, Godzilla is emerging from the sea to join its allies Mothra, Rodan, and Anguirus in defeating the invading Xiliens in this pinball homage to the long-running franchise.

Starting in the 1950s, Godzilla is Toho’s most popular and longest-running franchise with over 30 movies since its inception. What better way to honor a franchise that has gone down so many bizarre roads and introduced such goofy and terrifying plots than to create a pinball machine honoring it all? Stern released a new trailer showing off both the pro and premium models of this gorgeous machine with art and features based on the many different aspects of the franchise.

For this machine, you play the role of the titular King of Monsters in the battle against the Xiliens to protect Earth. With the help of mind control, the evil aliens have several powerful monsters, including King Ghidorah, at their command and are holding Earth hostage until the planet gives up all its precious resources. It’s up to you to defeat the Xiliens and conquer Mechagodzilla through the power of pinball in order to save the Earth.

Each of the three models of this machine includes some excellent art from Zombie Yeti showing off Godzilla and the rest of the monsters in their battle for Earth as well as the Xiliens that have brought the planet to its knees. The machines will all play Blue Öyster Cult’s “Godzilla” while you play along with video and audio from various Godzilla films to help immerse you in its action. In terms of gameplay, each edition is mostly the same with wire form ramps, models of Godzilla and Mechagodzilla, three spinning targets, three flippers, and a special “Magna Grab” magnetic newton ball that can grab and divert pinballs.

The machines will also integrate Stern’s Insider Connected system which allows users to scan QR codes and receive challenges for the machine or compete on the online leaderboards for the highest scores. The premium and limited edition models integrate more motion into the game as each includes a collapsing bridge and motorizes the skyscraper in the center of the board, allowing for it to be damaged and eventually collapse for a multiball. Mechagodzilla gets even more terrifying too, allowing for a battle with the mechanized kaiju for a multiball. The limited-edition model goes even further beyond with upgrades to the backglass, cabinet art, and pinballs along with a certificate of authenticity and a numbered plaque.

Stern has done an incredible job incorporating all that makes Toho’s kaiju franchise so beloved into an ever-expanding barcade market. Check out the photos and trailer below to see some gameplay from the pro and premium models and visit Stern’s website for more details. 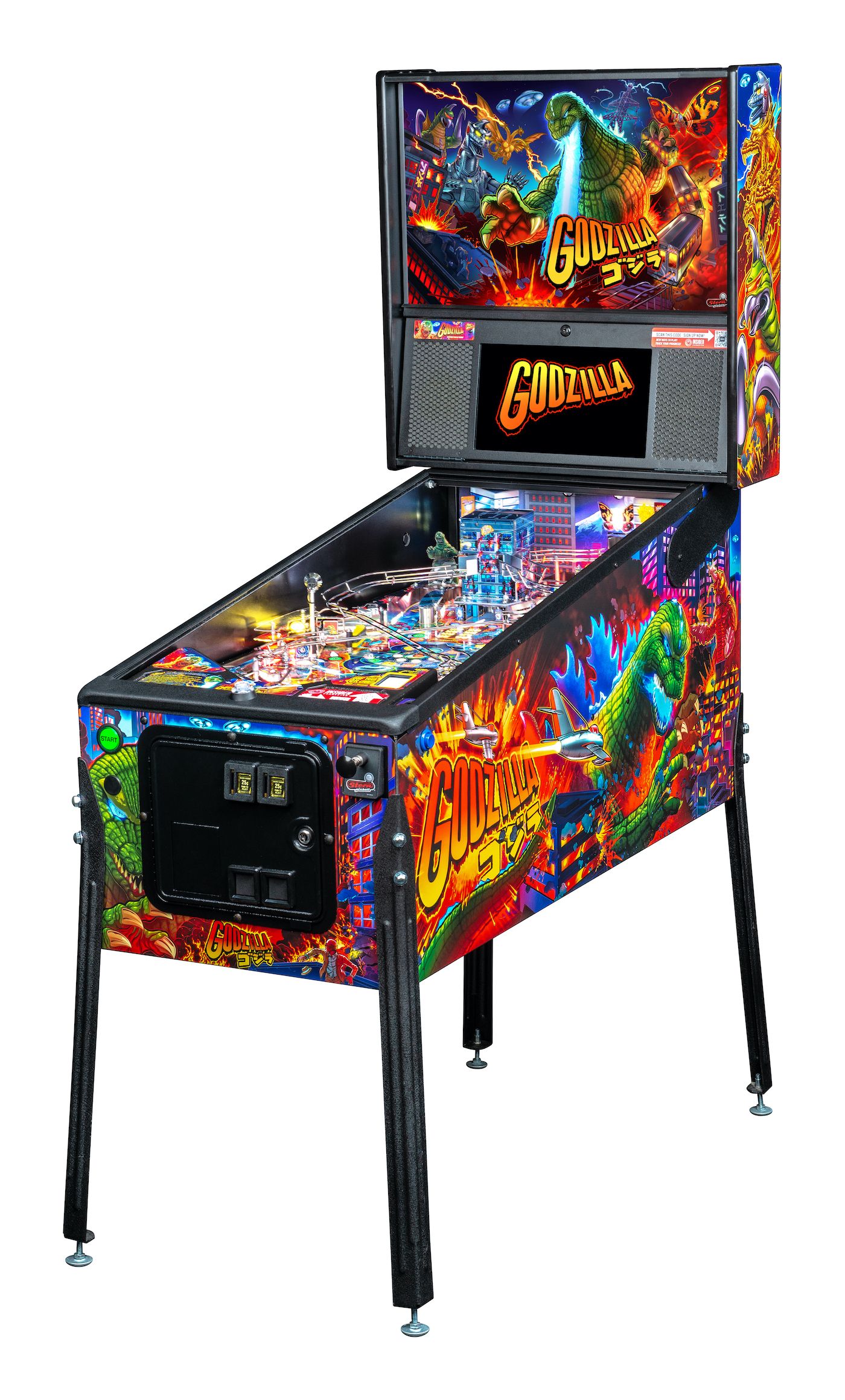 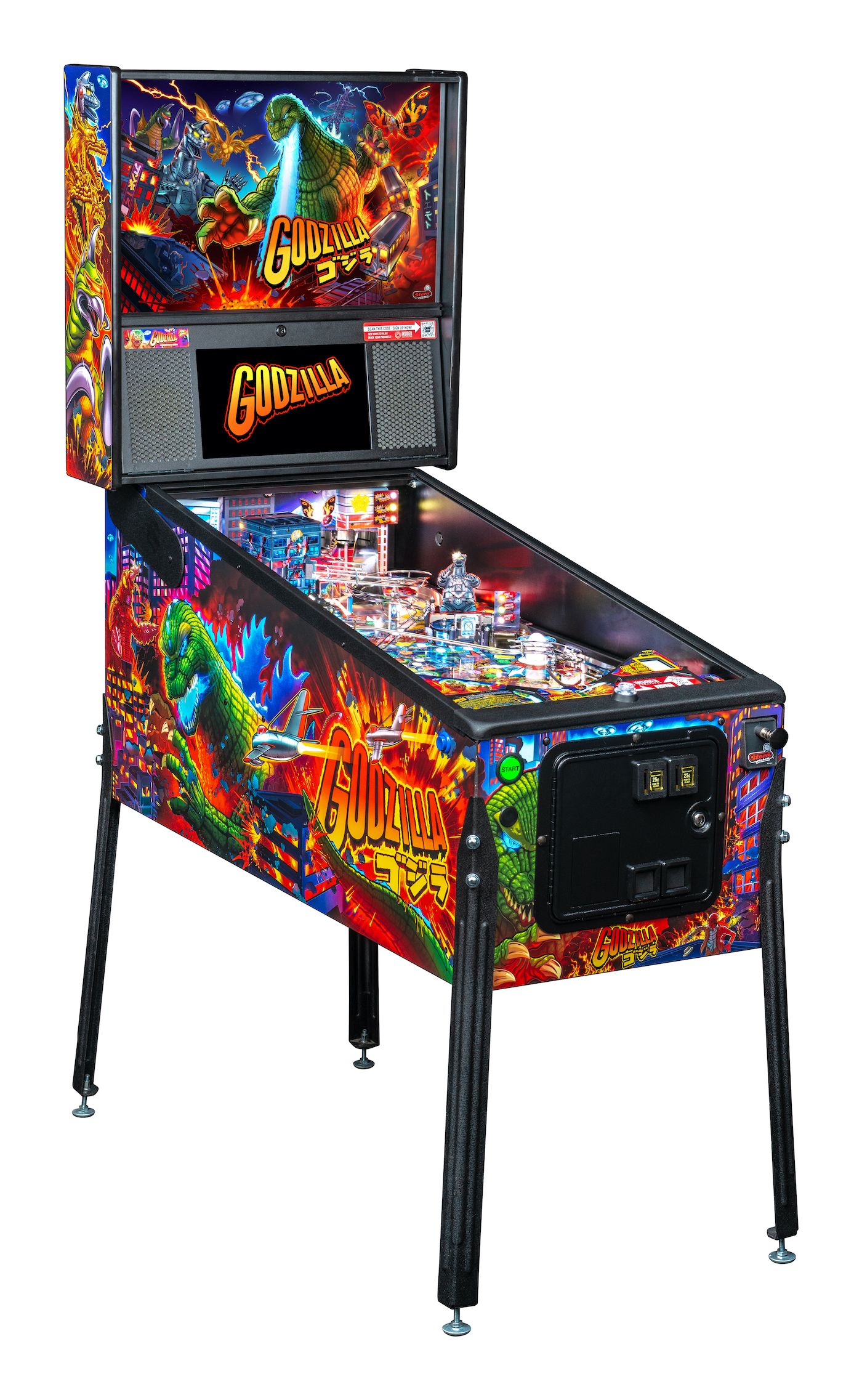 Willem Dafoe Insisted He Did His Own ‘Spider-Man: No Way Home’ Stunts

‘The Batman’ TV Spot Says Vengeance Is Coming to Gotham

First trailer for Marvel’s Moon Knight sets up a…

Facebook Parenting Groups Are The New Target For Extremist…