God Of War Ragnarok Composer Left Out Of Credits 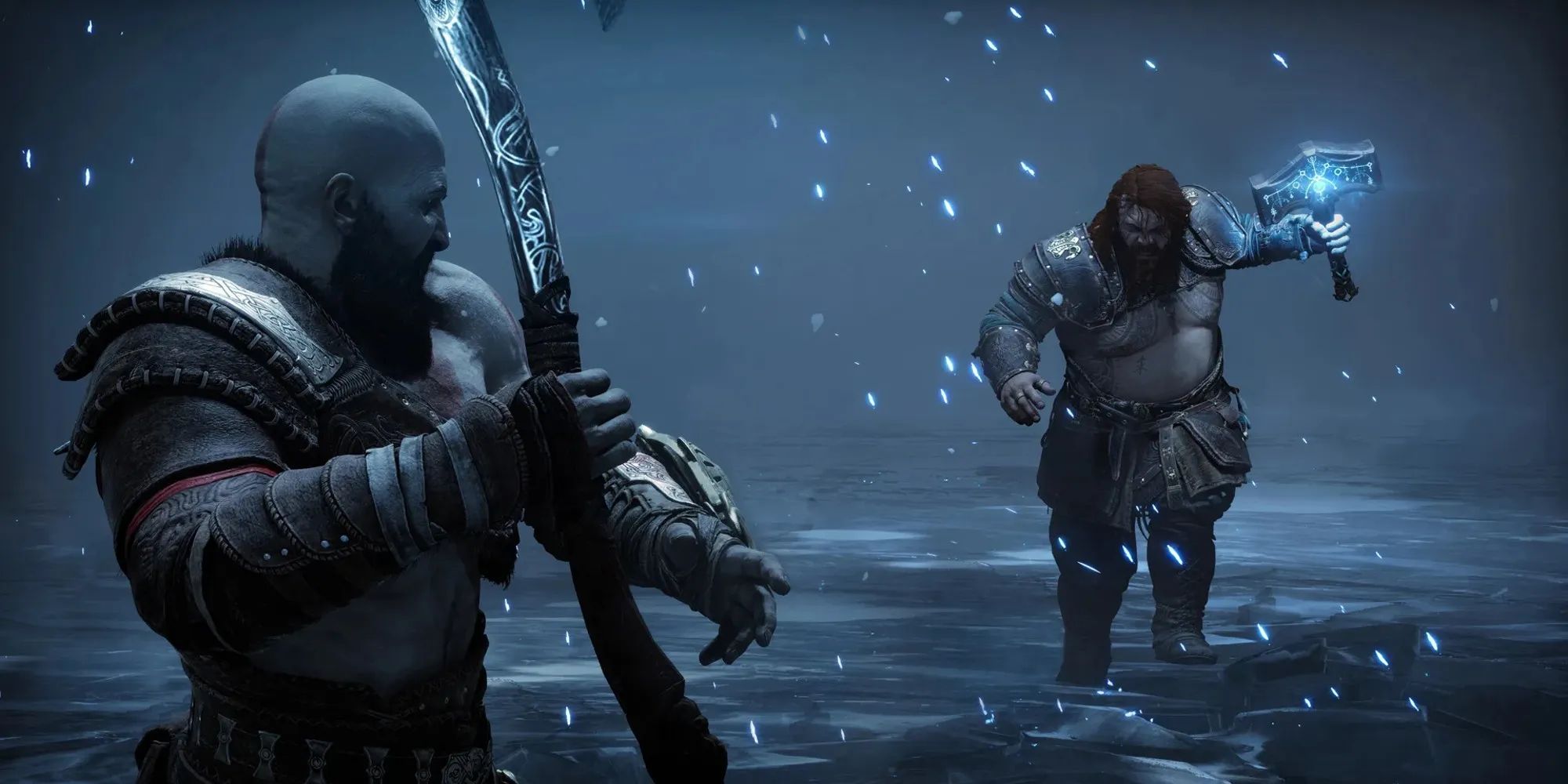 A music producer/composer that worked on the highly acclaimed God of War Ragnarok revealed via Twitter that her name was not included in the title’s credits and that she was told it couldn’t be added in a patch update. Said composer, Jessica Mao, went on to explain that she was told that, in order to be credited, her contribution had to reach a “minimum criteria,” which was clearly not met. “This was incredibly disappointing and discouraging for me to learn,” said Mao. “And I’d hate for anyone else to go through it.”

RELATED: God Of War: Ragnarok Side Quest Honors Developer Who Lost His Life To Epilepsy

Mao was far from the biggest contributor to God of War Ragnarok’s soundtrack. She admits herself, in a more recent Tweet, that she was a music production intern, that only worked on the game in the Summer of 2021 from June to August, a mere two months of work for a game that spent over four years in development.

That being said, Mao claims her work was quite significant. She specifically rearranged part of the final mix of Thor’s boss fight, given that it was apparently “too fully orchestrated.” She explained that she took certain instrumental stems, made new combinations, and ordered them around, as the theme “had to be toned down to make room to grow in later phases.” Mao did similar work for a particular chase scene as well.

Though her time at Santa Monica Studio, the PlayStation-owned development team, was minimal, she seemingly worked on some very important musical moments, so most fans agree that she should at least receive some sort of intern credit. Some fans are going as far as to demand Santa Monica Studio add Mao to the credits with a patch.

Given how long it can take for a AAA game to be developed, it’s commonplace for a studio to lose and gain numerous employees throughout, and therefore, have certain people who only worked on the title for a fraction of its development cycle. Also, temporary contract work is very commonplace in the gaming industry. Often, the number of people who worked on a video game goes far beyond just those employed by the main development studio, and often, these people do not get credited.

NEXT: Lies of P Is Close To Completion, Says Game Director

Pokemon Scarlet and Violet: Where to Find Bronzor