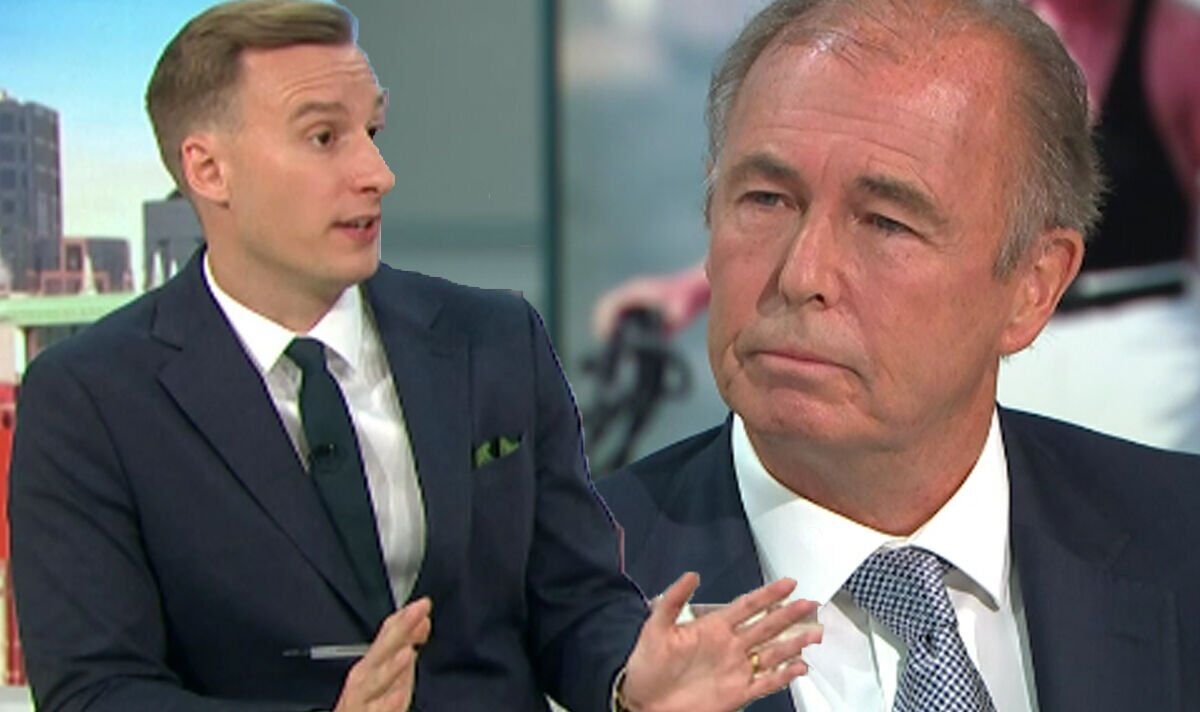 Good Morning Britain welcomed David Douglas onto the show to discuss an upcoming documentary about Princess Diana’s death in Paris in 1997. New host Paul Brand asked the senior investigating officer at the time if he believed it was an “accident” or if he believed in one of the conspiracy theories he investigated.

Brand commented: “Your work put to bed a lot of these conspiracy theories in fact.

“Are you happy in your mind, there’s no doubt that Princess Diana’s death was an accident?

“Are you absolutely, there was never any nagging feelings for you after this all concluded, there’s nothing you look back on and think, ‘That was an avenue that was still open to us?’”

“At the very beginning, Lord Stevens said we were going to be as open and transparent as we could be.

“In December 2006 we published the Paget report, which is 832 pages of the police investigation.

“Lord Stevens put that on the internet, anybody in the world can read the work we’ve done if you wanted to.

“It’s a serious document and it takes a lot of reading. So we always took that view that we’d put it out there.”

“If any one of those chain of events had been different, it might not have led to that happening.

“You’re quite right Ranvir, if they had been wearing seat belts, our experts tell us there is probably 80 percent chance they would have survived the accident.

“It still would have been a terrible accident and they’d have been badly injured but probably wouldn’t have been fatal.”

There was plenty of reaction to the interview online with David posting on Twitter: “Every anniversary we hear cr*p like this. I was never a fan, but let her Rest In Peace.”

“Diana will never be forgotten why do they have to do this, it’s not a new documentary it’s raking up misery for William and harry once again let her rest in peace,” Mary Jack complained.

Sean Bowes added: “Bet William and Harry are sick to death of hearing about this!!!, let their mother rest in piece.” (sic)

Good Morning Britain airs weekdays on ITV from 6am.