Though we’ve heard about the global chip shortage affecting the production of the Xbox Series X, the PlayStation 5, the Nintendo Switch and several smartphones, Apple’s lineup of devices seems to have remained immune — at least until now.

The production of MacBooks and iPads has been delayed due to “a portion of component orders” being pushed back to the second half of 2021, according to a new report from Nikkei.

Regarding MacBooks, the issue relates the certain parts of the laptop’s circuit board being mounted ahead of assembly, while iPad production is tied to a shortage of displays and screen components.

Nikkei doesn’t mention what specific MacBook or iPad models are affected by the chip shortage, but it could be linked to the new iPad Pro that’s rumoured to be revealed later this month. This upgraded version of Apple’s highest-end tablet is tipped to feature a faster processor, a Thunderbolt port instead of USB-C and a mini LED display.

It’s also important to note that Nikkei mentions the shortage “remains a supply chain issue for Apple and has not yet had an impact on product availability.” The publication also emphasizes that Apple is known for “managing one of the world’s most complicated supply chains.”

Hopefully, these issues are resolved leading up to the tech giant’s reveal of its 2021 iPhone lineup this coming September.

Source: Nikkei Via: The Verge

Samsung may partner with Olympus for its flagship Galaxy phones: Report

Samsung may partner with Olympus for its flagship Galaxy phones: Report 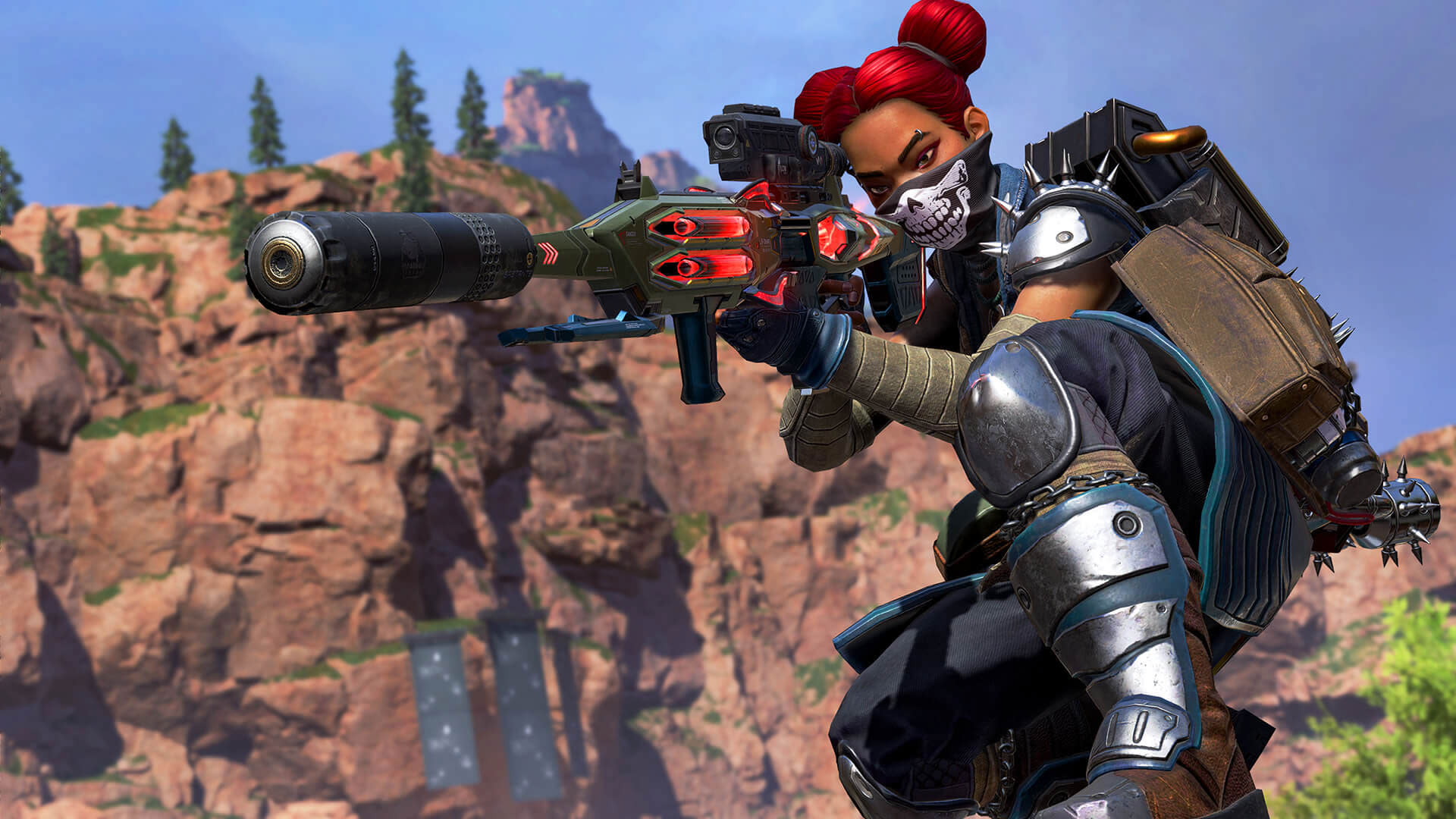 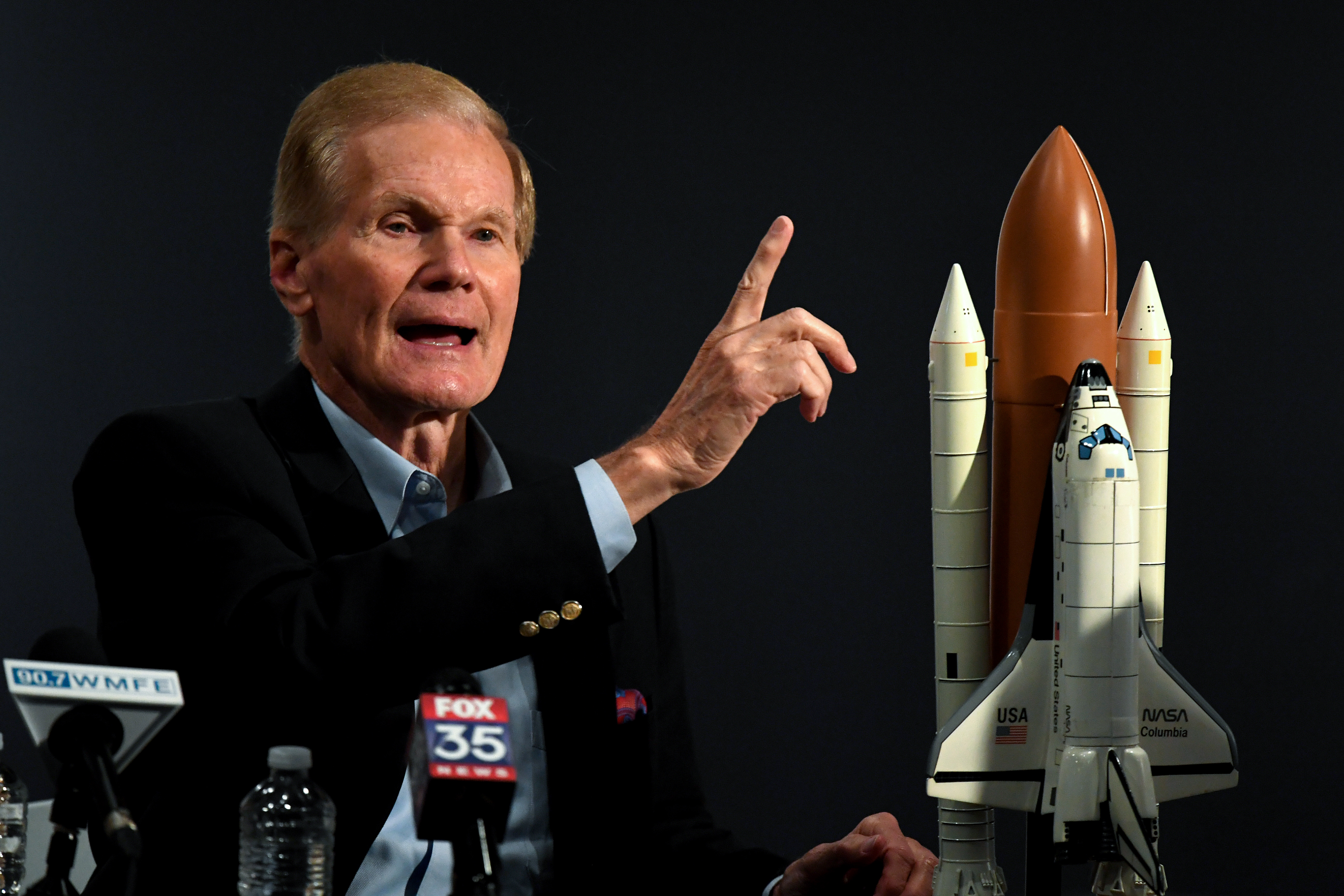 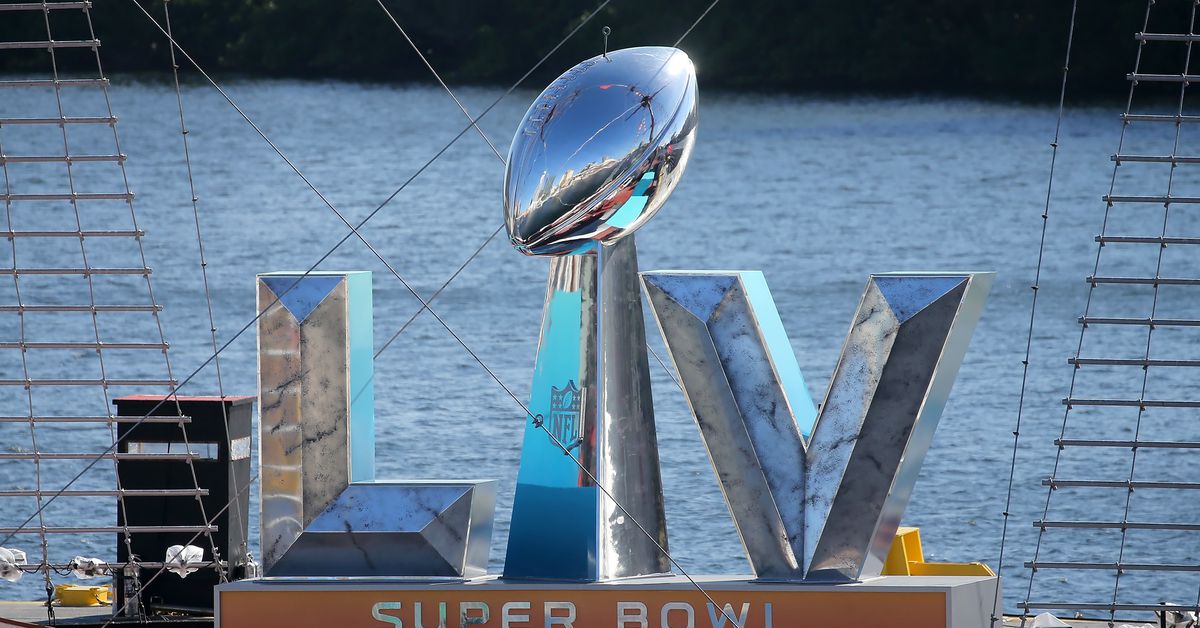 Super Bowl 2021: start time and how to watch the live stream 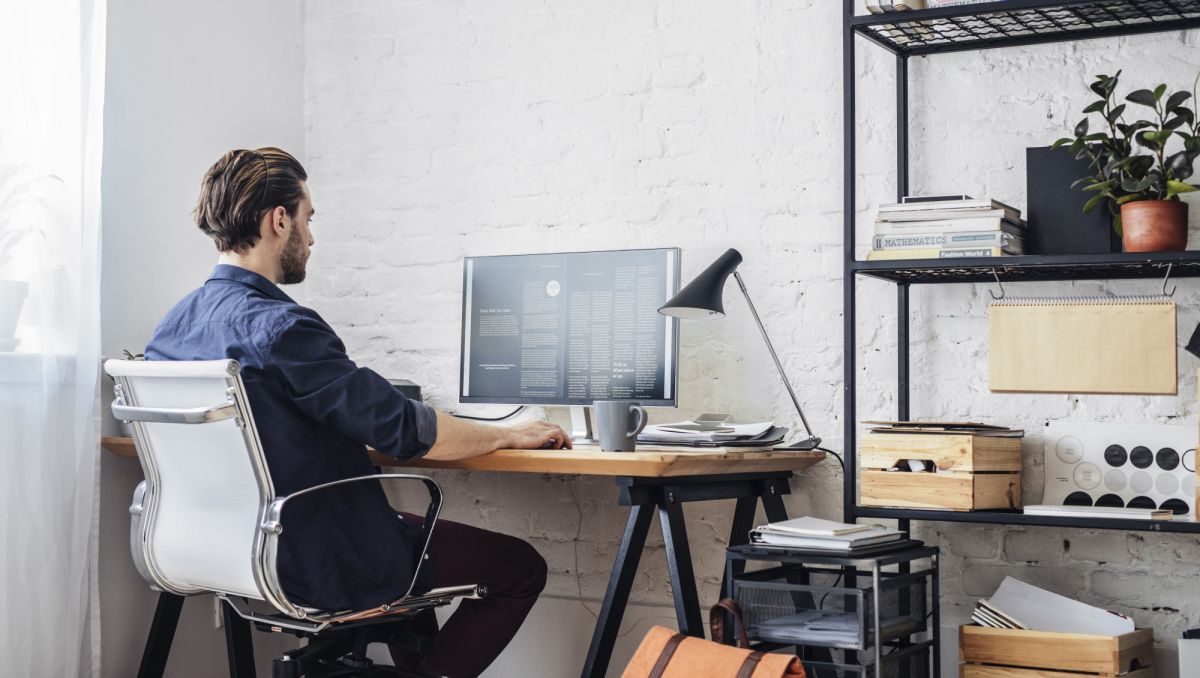