Using a 25-year record of satellite observations over the Getz region in West Antarctica, scientists have discovered that the pace at which glaciers flow towards the ocean is accelerating. This new research, which includes data from the Copernicus Sentinel-1 mission and ESA’s CryoSat mission, will help determine if these glaciers could collapse in the next few decades and how this would affect future global sea-level rise.

Ice lost from Antarctica frequently hits the headlines, but this is the first time that scientists have studied this particular area in depth.

Led by scientists at the University of Leeds in the UK, the new research shows that between 1994 and 2018, all 14 glaciers in Getz accelerated, on average, by almost 25%, with three glaciers accelerating by over 44%.

Heather Selley, lead author of the study and a glaciologist at the Centre for Polar Observation and Modeling at the University of Leeds, said, “The Getz region of Antarctica is so remote that humans have never set foot on the majority of it.

“However, satellites can tell us what is going on and the high rates of increased glacier speed, coupled with ice thinning, now confirms the Getz basin is in ‘dynamic imbalance’, meaning that it is losing more ice than it gains through snowfall.”

Radar data from the Copernicus Sentinel-1 mission, legacy data from the ERS mission through ESA’s Climate Change Initiative and NASA’s MEaSUREs data record allowed them to calculate how fast the glaciers have been moving over the 25-year study period.

To measure how much the ice has been thinning, they used altimetry data from ESA’s ERS, Envisat and CryoSat missions through the IMBIE assessment.

“Using a combination of observations and modeling, we show highly localized patterns of acceleration. For instance, we observe the greatest change in the central region of Getz, with one glacier flowing 391 meters a year faster in 2018 than in 1994. This is a substantial change as it is now flowing at a rate of 669 meters a year, a 59% increase in just two and a half decades,” continued Heather.

The research, funded by the Natural Environment Research Council and ESA’s Science for Society program, reports how the widely reported thinning and acceleration observed in the neighboring Amundsen Sea glaciers, now extends over 1000 km along the West Antarctic coastline into Getz.

“High-resolution satellite observations from satellites such as Sentinel-1, which collects a repeat image every six-days, means we can measure localized speed changes with ever greater detail.

“Consistent and extensive sampling of both ice speed and ocean temperature are needed to further our understanding of the dynamic ice loss, which now accounts for 98.8 % of Antarctica’s contribution to sea-level rise.”

By examining 25 years of ocean measurements, the research team was able to show complex and annual variations in ocean temperatures. These results suggest that warming ocean waters are largely to blame for this dynamic imbalance.

ESA’s Marcus Engdahl, added, “Without satellites, we know very little about the remote polar regions, so it’s vital that we keep planning missions for the future. For example, the upcoming Biomass Earth Explorer satellite will be able to make measurements with a completely new instrument that operates in P-band to penetrate deep into the ice. Other missions relevant for the polar regions include the Copernicus Expansion missions CRISTAL, which will carry a dual-band altimeter, and ROSE-L, which will carry an L-band synthetic aperture radar.”

This activity contributes to the efforts of the ESA Polar Science Cluster to advance our capacity to observe, understand and predict the dramatic changes affecting the polar regions and consequent impacts worldwide.

Rare diseases in the Bronze Age

50 years ago, U.S. commercial whaling was coming to an end

Rare diseases in the Bronze Age

50 years ago, U.S. commercial whaling was coming to an end 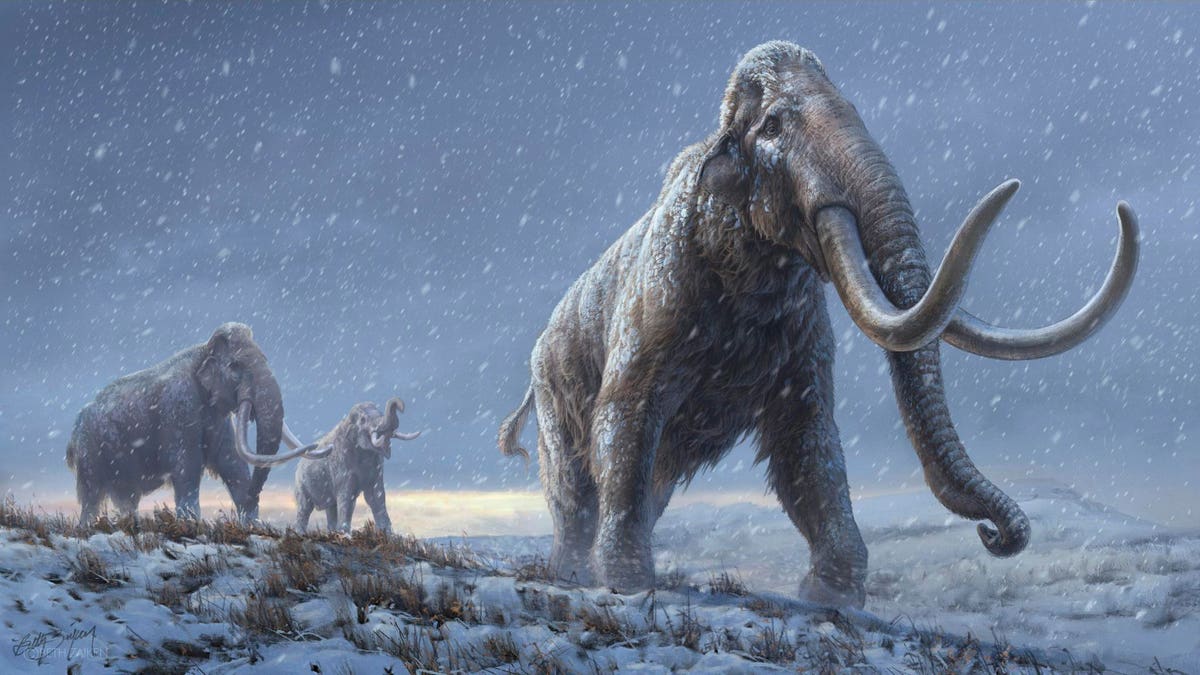 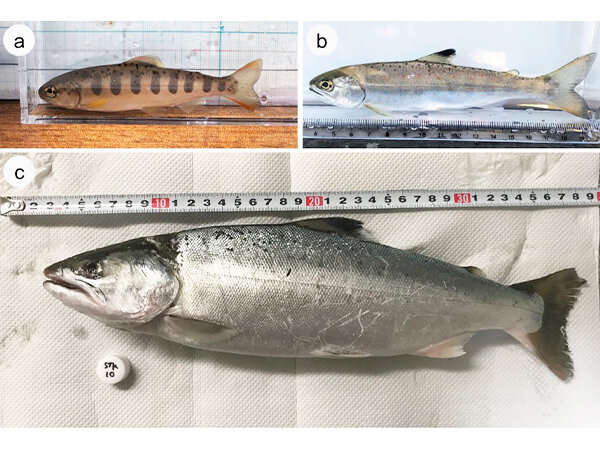 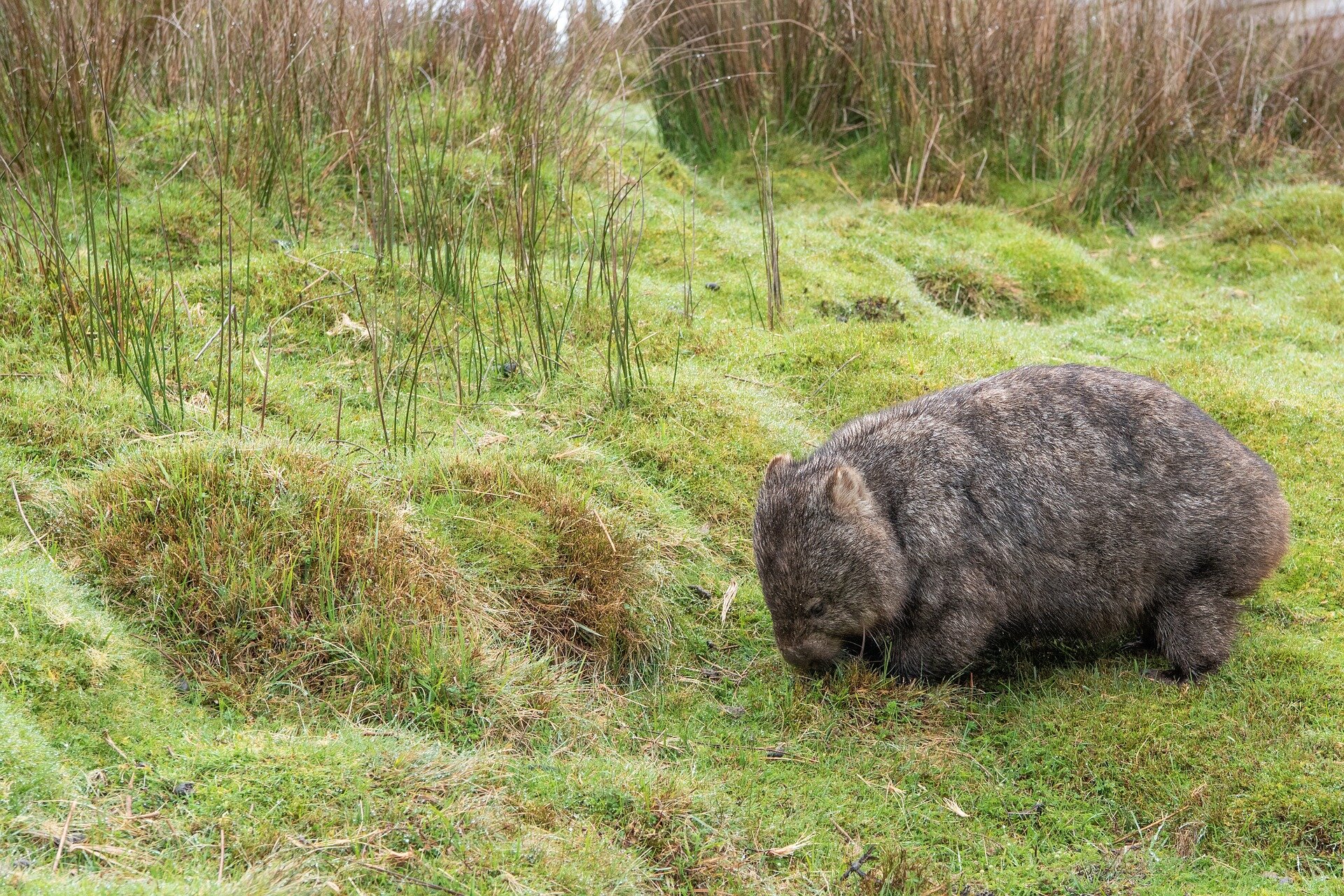