Getting a Xbox Controller is Almost Impossible Right Now 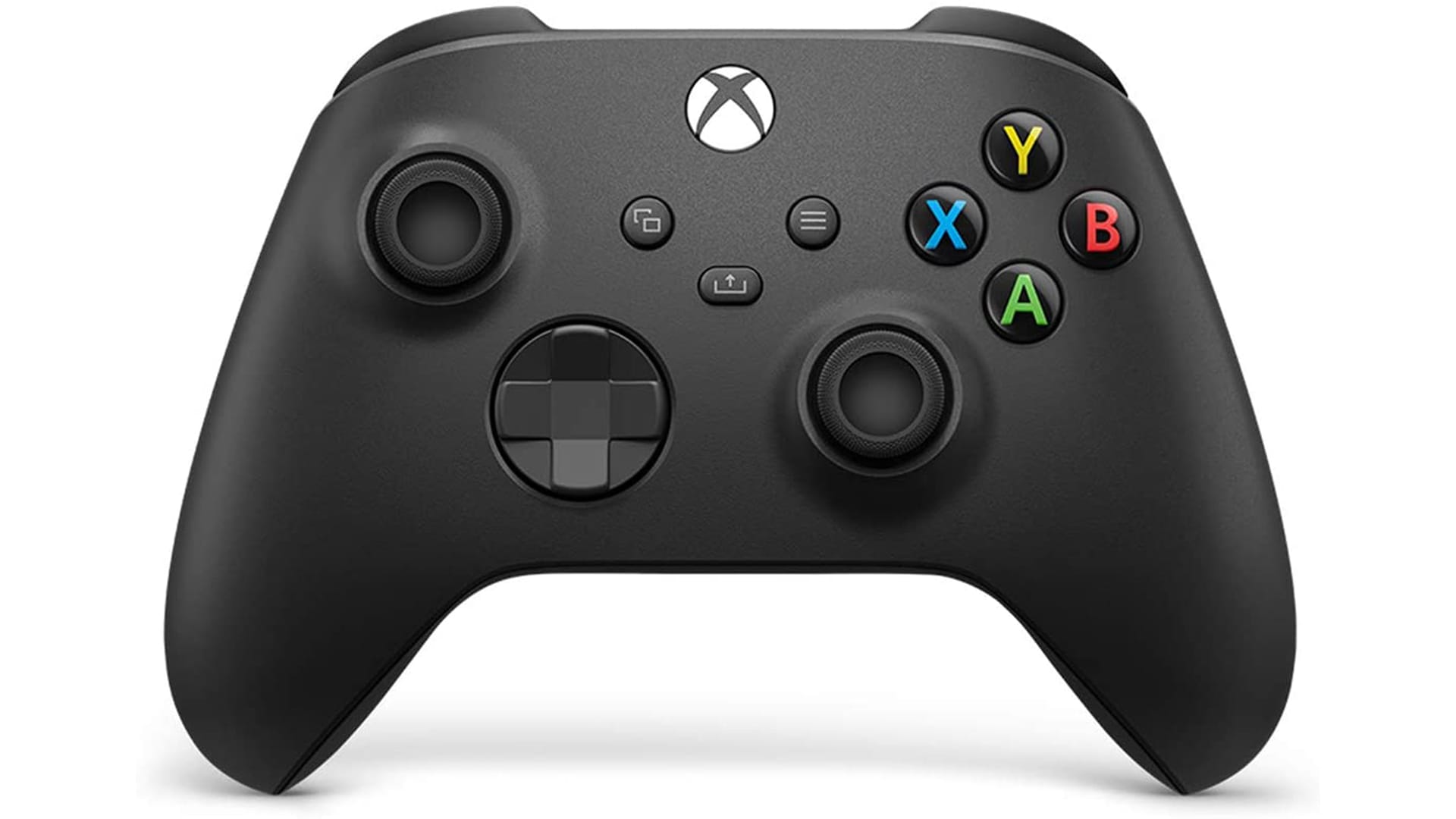 If you’re trying to get an Xbox controller right now, you might have a hard time, especially if you’re in Europe. In the UK, for instance, there are no controllers in stock in major retailers such as Smyths, GAME, Currys, Argos, or the official Microsoft Store. If UK gamers are desperate, they can buy a third-party controller on Amazon UK for £95.99, equivalent to $117.89 USD. Basically, if you want an Xbox controller in the UK, you’re going to be paying the equivalent of a full tank of gas, which isn’t great.

“We know it may be hard finding Xbox Wireless Controllers right now due to supply disruptions,” a Microsoft spokesperson told Video Games Chronicle. “We’re working as fast as possible with our manufacturing and retail partners to improve this. Please check with your local retailer for availability.”

The news isn’t better if you’re in the Netherlands, with controllers reportedly 20 € above MSRP. Amazon.nl has one listing and it’s for €207.99, so if you really need one, it’s there to put in your shopping cart right now:

There are also reports of controllers unavailable in Germany, France, and presumably other places as well. Interestingly, Canada and the United States have plenty of stock, so this doesn’t seem like a worldwide issue, at least not yet. It’s still difficult to get Xbox Series X|S and PlayStation 5 consoles almost two years after their release, so I guess it makes sense that controllers are starting to become scarce as well. The PlayStation 5 has shipped out over 20 million units and the Xbox Series X|S has shipped out over 12 million units, which is a lot of gamers that might need extra controllers.

For more information on the Xbox controller shortage, Microsoft, and everything in between, stay tuned to TechRaptor.

The Story Behind Studying Game Design at WPI