With developers MiHoYo sticking to a tight update schedule, there’s only a small window between when new characters arrive in Genshin Impact.

And with the latest banners winding down, fans are hoping that Genshin Impact will be focusing on Hu Tao next.

The Genshin Impact Hu Tao Banner hasn’t been announced yet and doesn’t have a scheduled release date.

But the latest news from dataminers suggests that we might not be waiting longer for the next big event.

From what has been found so far, the release date for the Hu Tao Genshin Impact Banner could be set for early March.

This is based on the current scheduling for the game, which should see Genshin Impact 1.4 arrive by the middle of next month.

Gamers have noticed that there will be a sizable hole between the end of 1.3 and the start of 1.4, something that a new character could easily fill.

This also lines up with Genshin Impact 1.3 focusing on Xiao, with one more major event wish scheduled before 1.4

Pinning down an exact date to expect the Hu Tao Banner is pretty difficult at this point as the development team could announce a number of scheduling changes.

But from the current setup announced by MiHoYo, gamers expect the Hu Tao to drop as early as March 2.

This would give MiHoYo enough time to run a full banner for two weeks before launching Genshin Impact 1.4.

There have also been new reports circulating regarding what could be coming next as part of the game’s latest update.

Dataminers believe that Venti could be making a return during Genshin Impact 1.4, with Rosaria making her debut as a four-star.

This would mean a change of pace for MiHoYo and a potential slowdown in the number of new five-star characters coming to the game over the coming weeks.

However, it should be noted that this remains unconfirmed at this time, and we will have to wait for more news from the development team.

While gamers are focusing on what is coming next to Genshin Impact, MiHoYo are busy with the game’s latest event wish.

Running now until March 16, the Epitome Invocation will offer boosted drop rates for the Staff of Homa (Polearm) and Wolf’s Gravestone (Claymore).

Further details can be found below, courtesy of MiHoYo:

“During the event, the event-exclusive 4-star weapons Lithic Blade (Claymore) and Lithic Spear (Polearm), and the 4-star weapons Lion’s Roar (Sword), Sacrificial Bow (Bow), and The Widsith (Catalyst) will get a huge drop-rate boost!

“Of the above weapons, the event-exclusive weapons will not be available in the standard wish “Wanderlust Invocation.” 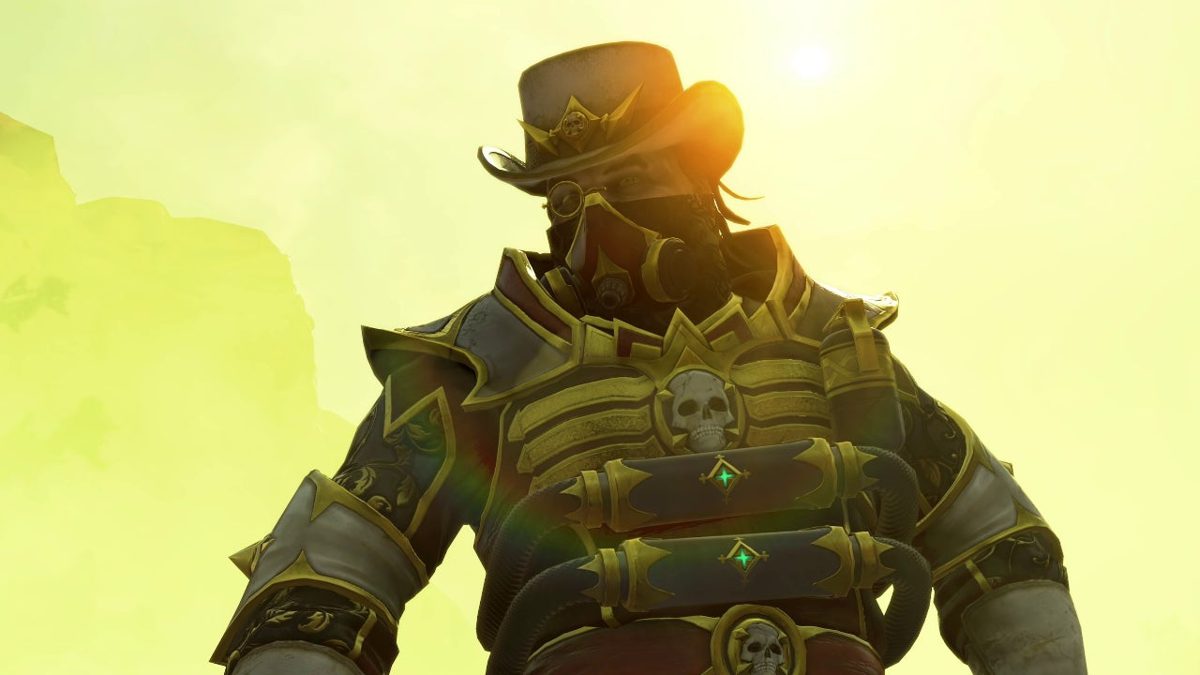 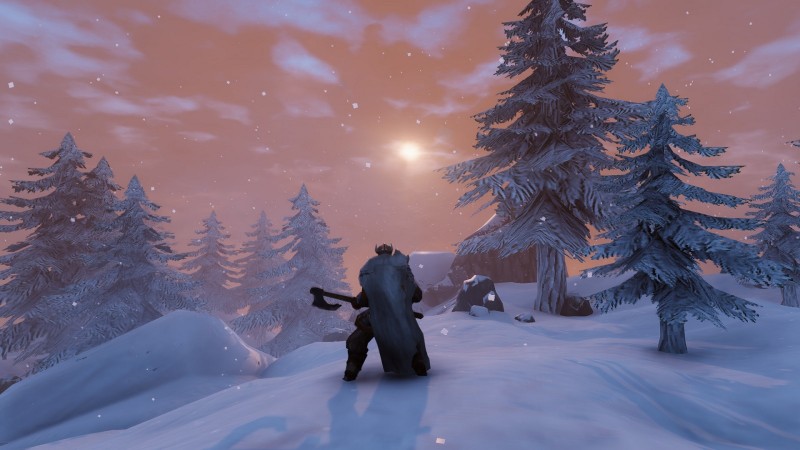 How To Get Started In Norse Survival Game Valheim 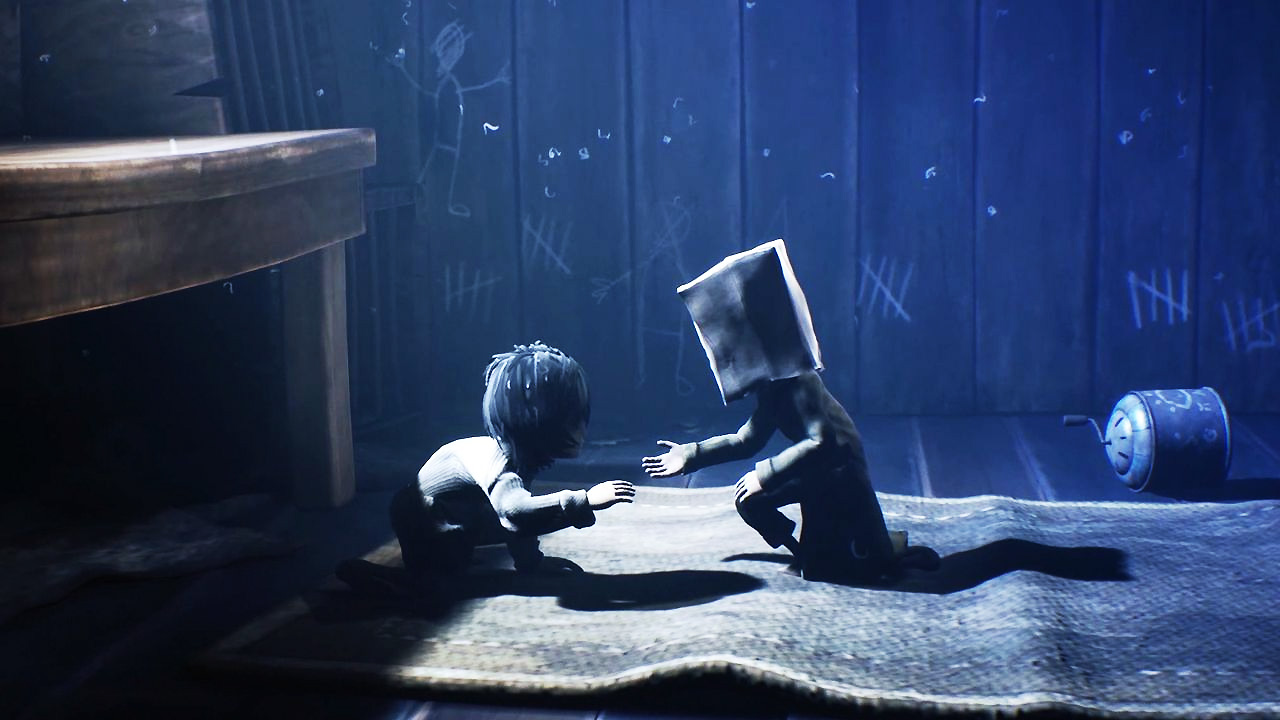