Genshin Impact Character Guide – Every character in the game 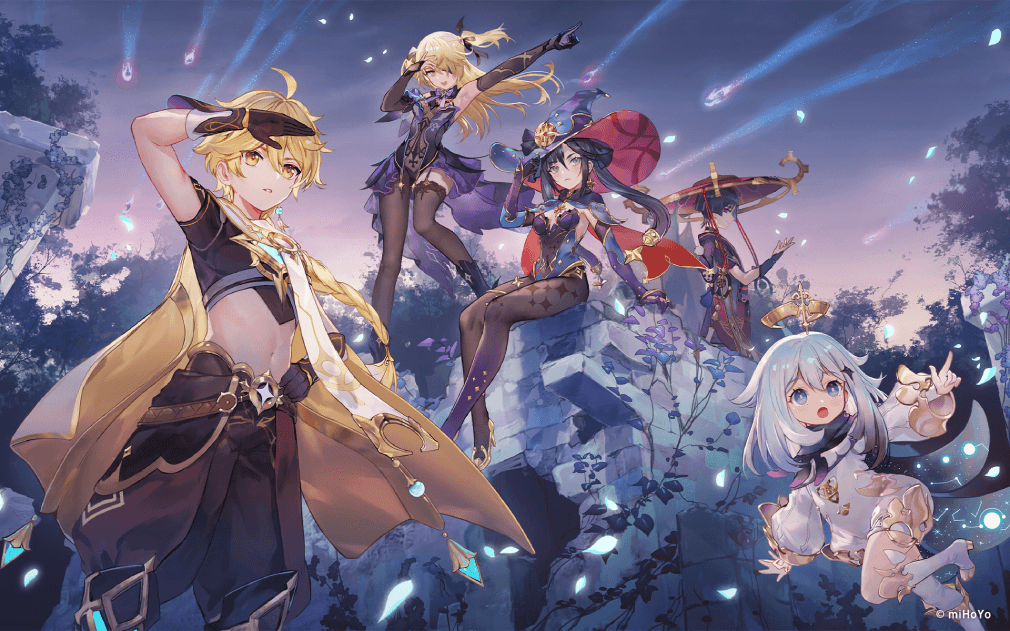 0
Share Google News FollowFacebookTwitterEmailWhatsAppReddItPinterestTelegramFacebook MessengerLinkedinTumblr
Looking to conquer the many challenges of Teyvat, the fantasy world filled with magic and strong, fearless characters? We’ve assembled guides for each of the Genshin Impact characters you can play as in this cute, open-world action RPG.

Assemble your 4-player team of anime characters to take down any foe in your way and go on endless adventures where excitement awaits around any corner. Each of these fearless adventurers has their own strengths and weaknesses, and it’s good to know who to spend your wishes on and who you should level up.

With millions of people playing the game, its popularity continues to this day, and they are adding new characters, features, and areas all the time. If you’re new to the world of Genshin Impact, you might want to check out our Ultimate Genshin Impact Guide.

How many characters are there in Genshin Impact?

At the moment, there are 41 playable characters. The latest character to be added was Ayato in version 2.6 on March 30th, 2022. There are speculations as to what the new characters will be, but in the meantime, you can check out the builds for the other characters.

What is the current version of Genshin Impact?

The current version of the game is 2.6.

Select from 40+ characters, each with their own powers and skills

Every Genshin Impact character has its own skills, inherited abilities, and elemental powers. Not only that, but they all have a distinct personality and tie into the overarching story somehow. Whether they are from Monstadt or Liyue, or even the mysterious Inazuma, there’s plenty of background and intrigue to find in each of the character’s backstories and plenty to love with their expressive personalities.

A brief description of each character’s story and personality should give you an idea of how they feel while playing as them in-game or what to expect from them in the continuous story that expands with each update. Whether you’re picking a Polearm user, a Claymore slasher, or someone with supremely strong Vision powers, you’ll need to know how to balance your team appropriately to succeed! If you’re still learning the ropes, you can check out our Genshin Impact code guide for a strong headstart.

Team up to fight!

Having strong characters is a good start, but using them efficiently is a better tactic. You need to know what characters work well with each other to help round out your teams. Elemental resonance and combinations are really important to put out maximum damage in Genshin Impact, so you want to ensure your characters play nicely with each other. You can view each individual character in this guide, and we have both Gacha and free-to-play teams for you to base the assembly of your team on.

If you want to know how your characters fare compared to the rest, check out our Genshin Impact tier list.

Above, you’ll find a list of all the characters currently available, and in each guide, you’ll learn about the character, their weapon, their skills, and who to pair them with.

Farming Simulator 22 – Platinum Edition — Is it worth it?